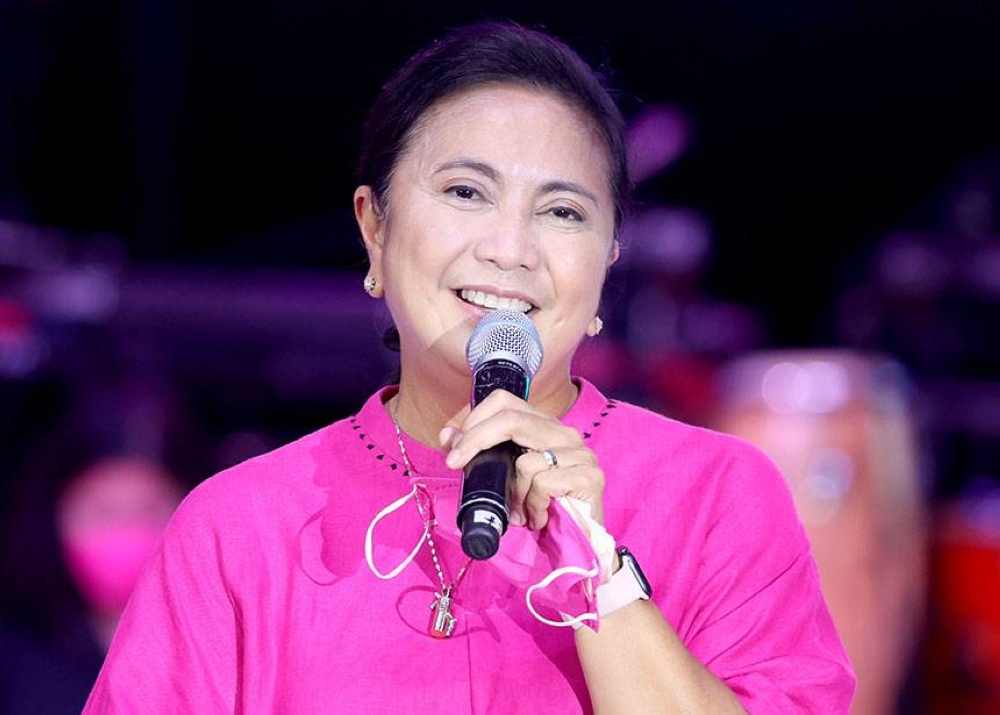 THE political opposition should regroup and revisit its approach and aims. The mudslinging heard on the campaign trail seemed consistent with that camp's practice over the past six years. They should ditch the method of simply taking a position that opposes the government and undermines rival leaders in hopes that they fail.

A healthy democracy needs a credible opposition; not mere protesters and nitpickers of those in power. To be effective, the opposition should go beyond questioning programs and policies of the rulers. The opposition should also offer alternatives and if needed, work with the government on shared interests that benefit the country.

Take the war on drugs for instance. Yes, the extrajudicial killings are troubling, and we agree that there should be a better way. But people should also understand that drug cartels and their local operatives are dangerous characters, who have been preying on people, including the youth. Besides, the critics forget that when President Rodrigo Duterte assumed office, the Philippines was in danger of becoming a “narco state.” Nine out of 10 barangay or villages had been infiltrated by drug cartels, according to media reports.

Moreover, it seems one-sided not to recognize that millions of Filipinos have gone to drug rehabilitation because of the government's efforts. That number not only pales in comparison with the deaths attributed to the drug war, but also challenges the supposed inhumane treatment of drug peddlers and users.

The opposition could have been more constructive by pushing for drug prevention and public-awareness campaigns. The Duterte critics also could have called for better training of law enforcers, coupled with a streamlined judicial process to dispense with the mounting drug cases.

Critics, instead, labored to focus on alleged human rights abuses; even painting the government's approach as anti-poor. But they were largely silent on the welfare of the cartel's victims and on the welfare of honest policemen, who risk their lives to fight the multibillion, transnational criminal empires that operate here.

The last election campaign offers another example of the point made in this space. The negative campaigning, largely from the camp of Vice President Maria Leonor “Leni” Robredo, obviously backfired. Instead of coming to terms with this, however, some of her supporters, including the media website Rappler, blame “fake news” that supposedly twisted the minds of voters. That is off the mark.

First, Filipinos are more intelligent and discerning than what they are given credit for by some people. To blame the drubbing of Ms. Robredo and much of her ticket on voters who have forgotten or have ignored history is frankly insulting to Filipinos. It would be more accurate to say that the majority of voters simply disagreed with their point of view.

Second, in framing the elections as a referendum on the Marcos years, the Robredo camp may have unwittingly reminded people of the unfulfilled promises of the 1986 People Power revolution. Many, including the leftists who hate the Marcoses, complain that corruption persists today. The common aspiration of a prosperous Philippines remains just a dream, as income inequality festers amid a growing economy. Senate candidate Gregorio “Gringo” Honasan, who played a prominent role in the 1986 revolt, quipped during one of the debates that the Philippines has never lost a chance to miss an opportunity.

Most Filipinos today may not have a firsthand memory of the martial law years. But they are intimately familiar with the failings of the governments that have ruled since then. If this observation is true, that may explain why many look favorably on the first Marcos era.

Moreover, it may have been more persuasive for Ms. Robredo to offer alternative programs instead of harping on the character flaws of her main opponent, Ferdinand Marcos Jr. But he did not engage his rivals in negative attacks. Instead, he stuck to his theme of “unity,” which Ms. Robredo's camp initially derided but later tried to mimic.

Ms. Robredo repeatedly warns people of not learning from history. But if she and others fail to heed that advice, the country may again be deprived of a credible opposition.