PRRD’s contributions to transport will be remembered 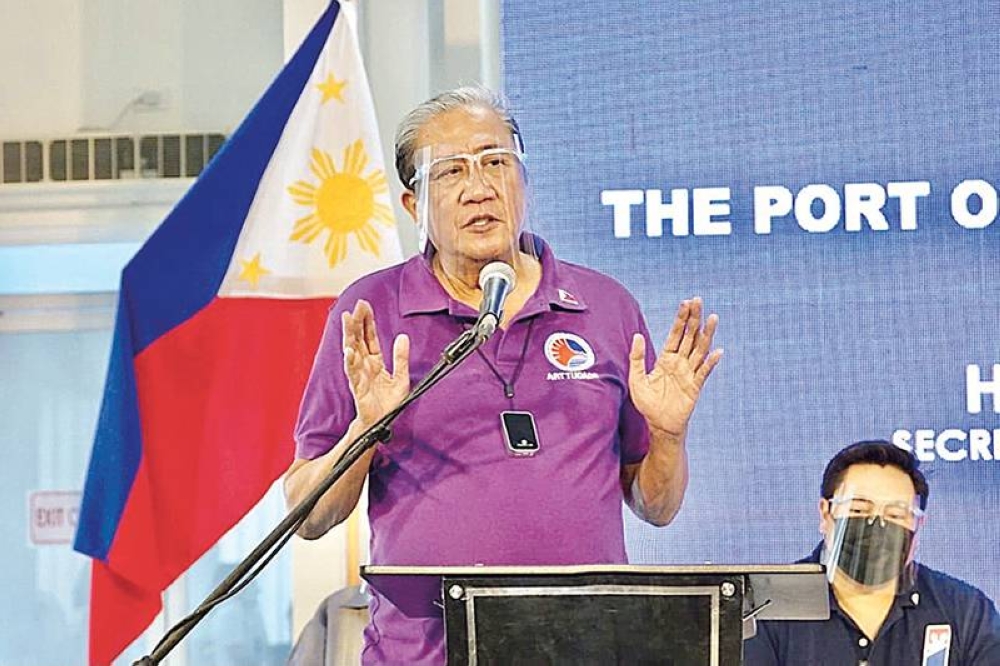 DEPARTMENT of Transportation (DOTr) Secretary Arthur Tugade says President Rodrigo Roa Duterte‘s administration will be remembered for delivering so much for the transportation sector despite the short timeframe.

During his speech and presentation during the first day of the Duterte Legacy Summit at the Philippine International Convention Center, he described the president’s mandate to the department and how it guided them in doing their respective tasks.

“Make the Filipino Life comfortable and convenient. That was the president’s mandate for us. When we assumed this position years ago, this mandate was very simple, easy to understand, but fraught with implications and lot of challenges.” Tugade said during his opening speech.

After this, he then explained the various challenges the administration had to put up in order to even get started:

“When we assumed office years ago, there were four realities we had to reckon with: First, the Philippines is delayed by 50 years when it comes infrastructure development. Second, the Philippines is an archipelago, there are more bodies of water than roads. Third, in order to have a comfortable and convenient life, there has got to be mobility and connectivity. Fourth, there were some early irritating challenges.”

Tugade then told the audience on how the administration first got rid of the “irritating” challenges first such as the “Laglag Bala” and “Bukas Bagahe” scheme at NAIA, and the issue on licenses. He then talks about how the administration has finally completed the rehabilitation of the whole MRT-3 railway system as well.

As for medium and large-scale projects, Tugade talked about the various inaugurations of airports all over the country, the improved air traffic management system, the improvements to NCR‘s train systems such as the LRT2, MRT 3 the undertaking of the country’s first subway system, the establishment of the country’s various railway systems, all of which were all done under the Duterte administration.

“Let me just state this as well, it goes to show that the Duterte administration’s economic, infrastructure programs are not bound by political color. Bicol will have its own International airport and railways.” He mentioned.

Lastly, Tugade mentions that 579 seaport projects for the maritime sector have already been completed with 163 still on-going, and the various land ports (PITX as an example) the department is currently planning.

“Let me say this: We may not have solved every problem in the transport sector in six years, but we have indeed addressed this many, which was never been done in such a short time.” Tugade concluded. — Ed Paolo Salting