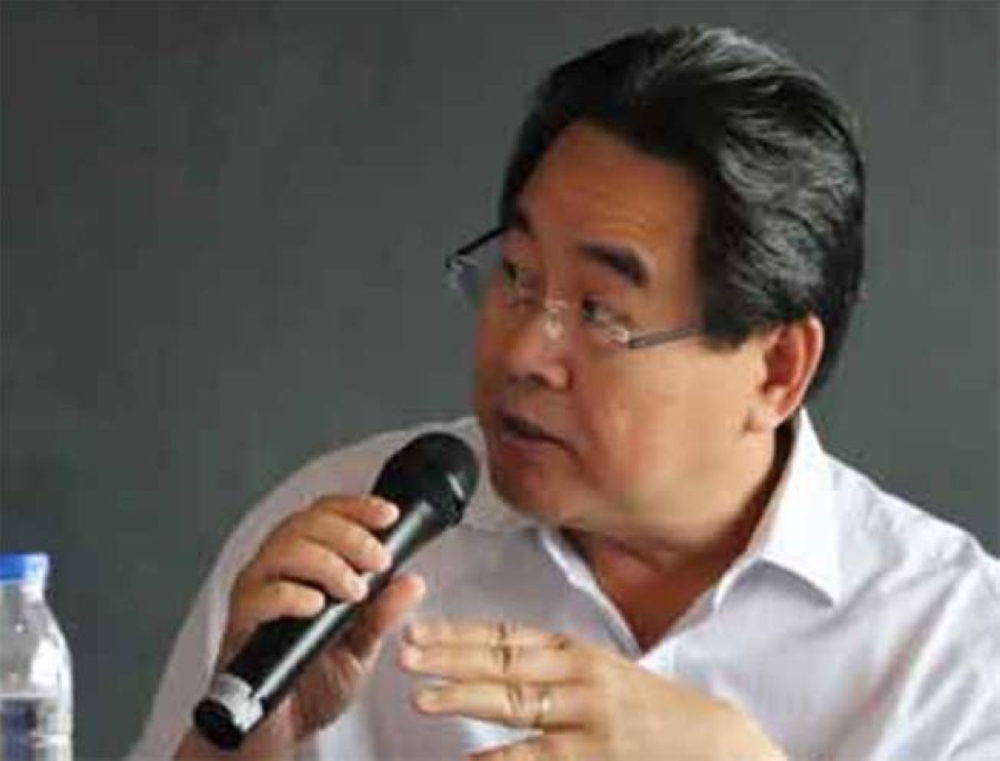 A LEADER of the House of Representatives said he will reintroduce two electoral reform bills in the next Congress, including one that will prohibit any candidate from having any substitute in any local or national election.

Deputy Speaker Rufus Rodriguez said on Monday that the other bill will reinstate an earlier election law that required an incumbent elective official to immediately vacate if a certificate of candidacy (CoC) for another seat has been filed.

“These twin measures will aim to further purify our electoral process. They are intended to put an end to practices by politicians and political parties that put in doubt the integrity of our elections,” Rodriguez said.

He expressed the hope that the bills would be approved by the 19th Congress in its first or second year of session.

“I also hope that the incoming national leadership will support the bills for the sake of our future elections,” the lawmaker said.

Rodriguez introduced House Bills 10380 and 10381 in October last year, but they were not passed by the current Congress.

Under House Bill (HB) 10380, a political party will be forbidden from substituting any candidate unless he or she died or was disqualified.

According to Rodriguez, the Omnibus Election Code only provides for the substitution of a candidate in the event of death, disqualification or withdrawal.

On the other hand, HB 10381 aims to level the playing field for candidates.

The “Fair Elections Act of 2001” (Republic Act 9006) removed a provision in the Election Code that required an incumbent to resign if a CoC for another office was filed.

“It would prevent incumbents from using their offices, personnel, public funds and property, and influence to promote their candidacy. It would also put aspirants, whether bureaucrats who are forced to resign under the present law or incumbent elective officials, on equal footing,” Rodriguez said.

2022-06-21
AtinitoAdmin
Share
Previous Incoming government to pursue ‘clean’ mining, export of processed ore
Next Naloxone kits to be made available in Windsor places of worship

TUBA, Benguet — Residents in remote villages of Balococ and Goldstream in Barangay Camp 4, …