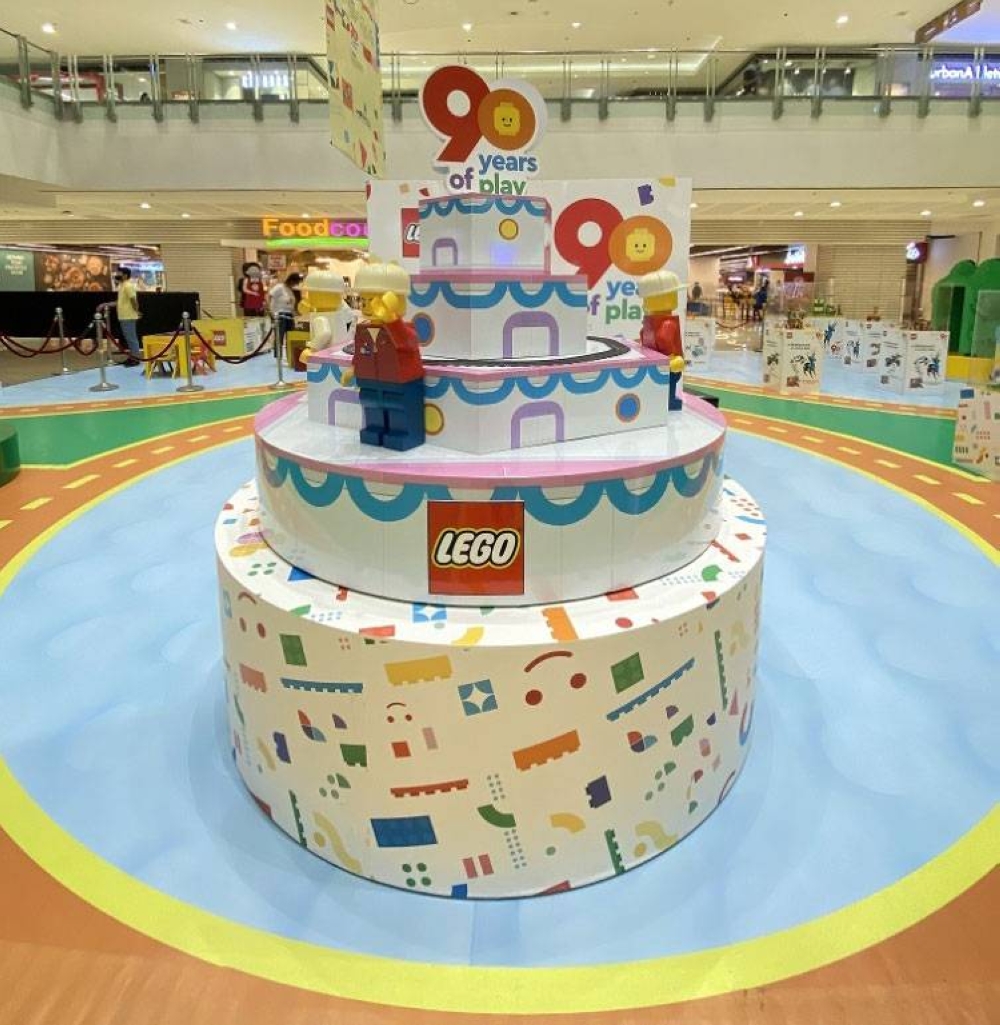 LEGO celebrates 90 years of play with Toy Kingdom this year with great finds for kids and kids at heart.

The world’s beloved building blocks, best known as Denmark’s iconic Lego, is celebrating its 90th anniversary as a brand. And the Philippines is definitely part of the global festivities.

Spearheaded by local retail chain Toy Kingdom, parents — who themselves must have played with Legos as kids or even up to now — should know they can take their children to an awe-filled exhibit at SM Megamall’s Event Center. Now ready for families and even friends to visit, lifesize Lego models await everyone across the huge indoor events space where playful learning and building fun can be had. 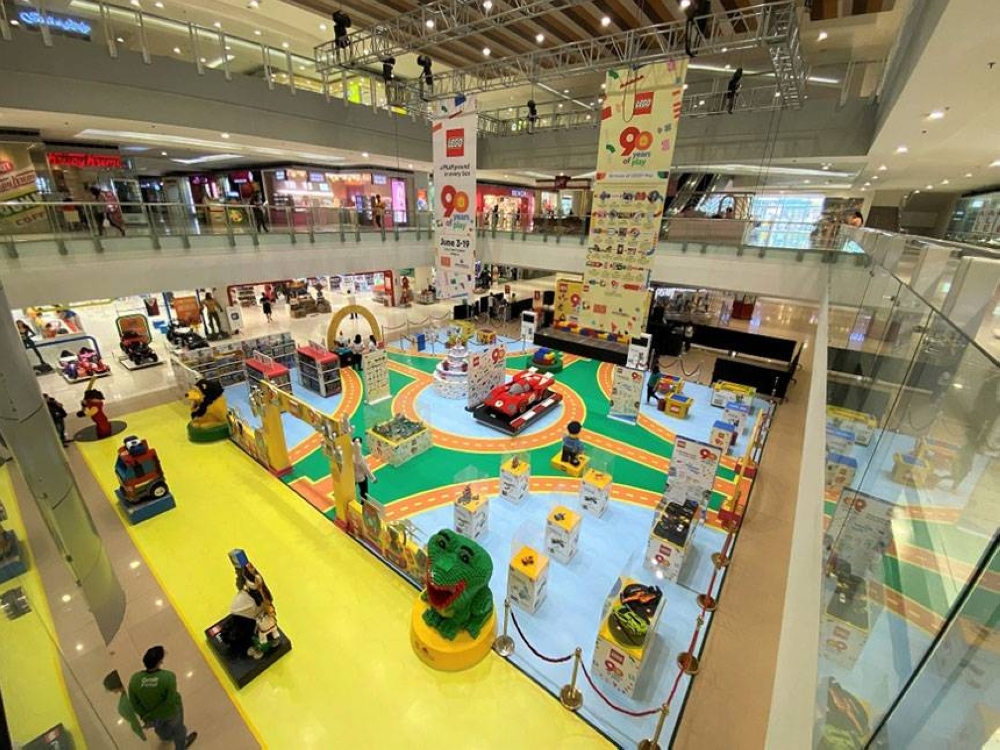 Be sure to have your cell phone cameras ready all the time and capture your kids enjoying larger-than-life animal sets, including a giant Lego Ferrari and Alphabet Truck. 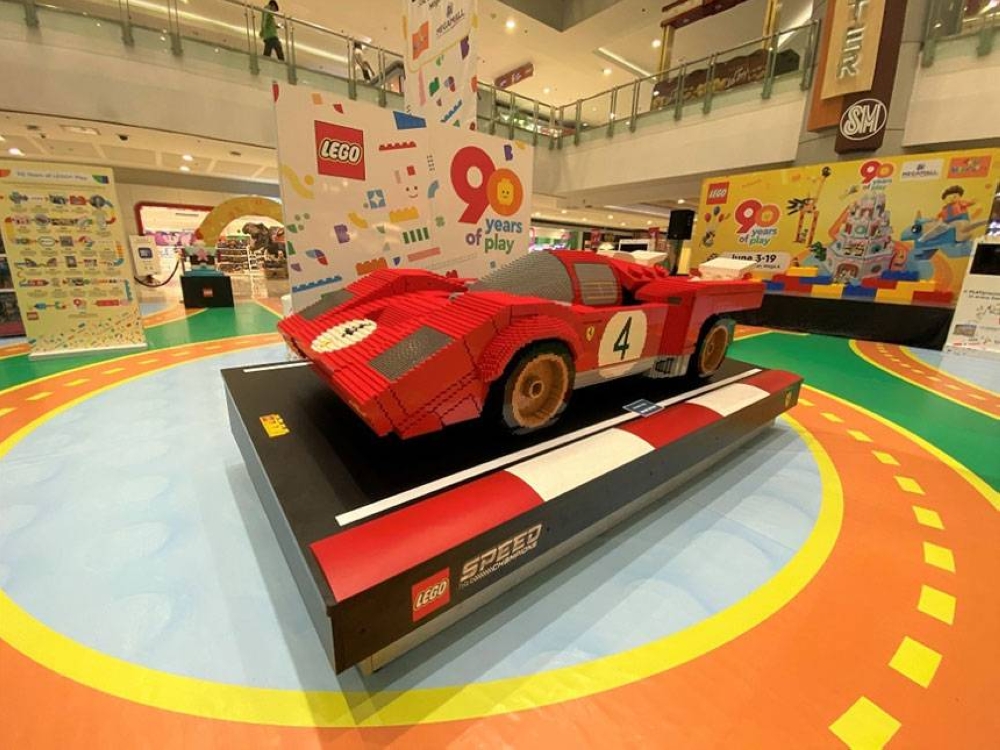 One of the exhibit attractions is this larger-than-life Lego Ferrari Car, where kids can have their photos taken.

The Lego Group was founded in 1932 by Ole Kirk Kristiansen in Denmark, a carpenter who aimed to inspire children to “play well” as Lego’s name implies – and think creatively. 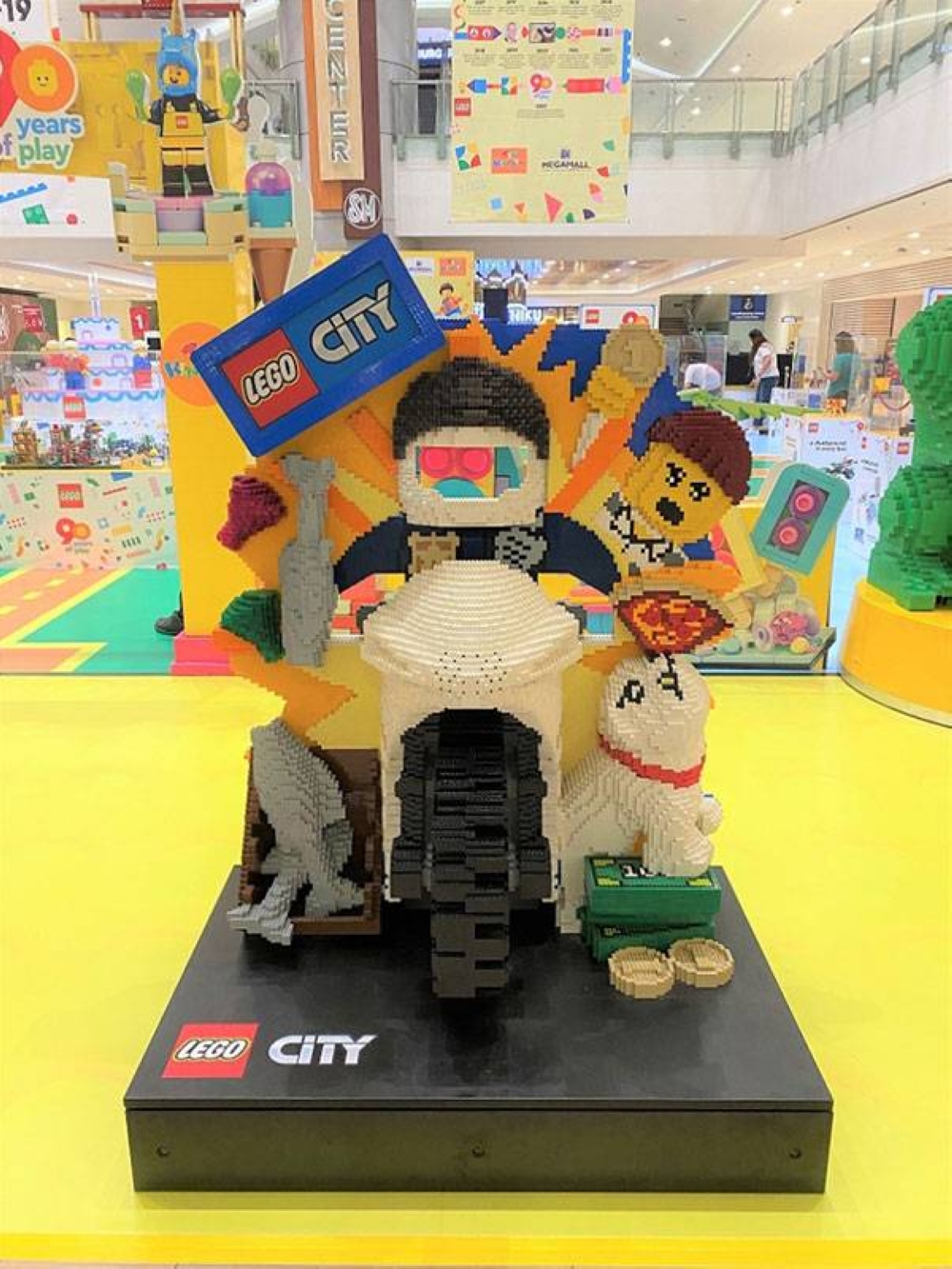 Let a wealth of creative ideas emerge through play with Lego City collections.

In 1949, Lego began manufacturing the interlocking toy bricks and launched the toy brand in its present format in 1958. Since then, the world’s children had grown up with these must-have building blocks with interlocking tubes, which can be assembled and connected in many ways to construct objects, including vehicles, buildings, and working robots. 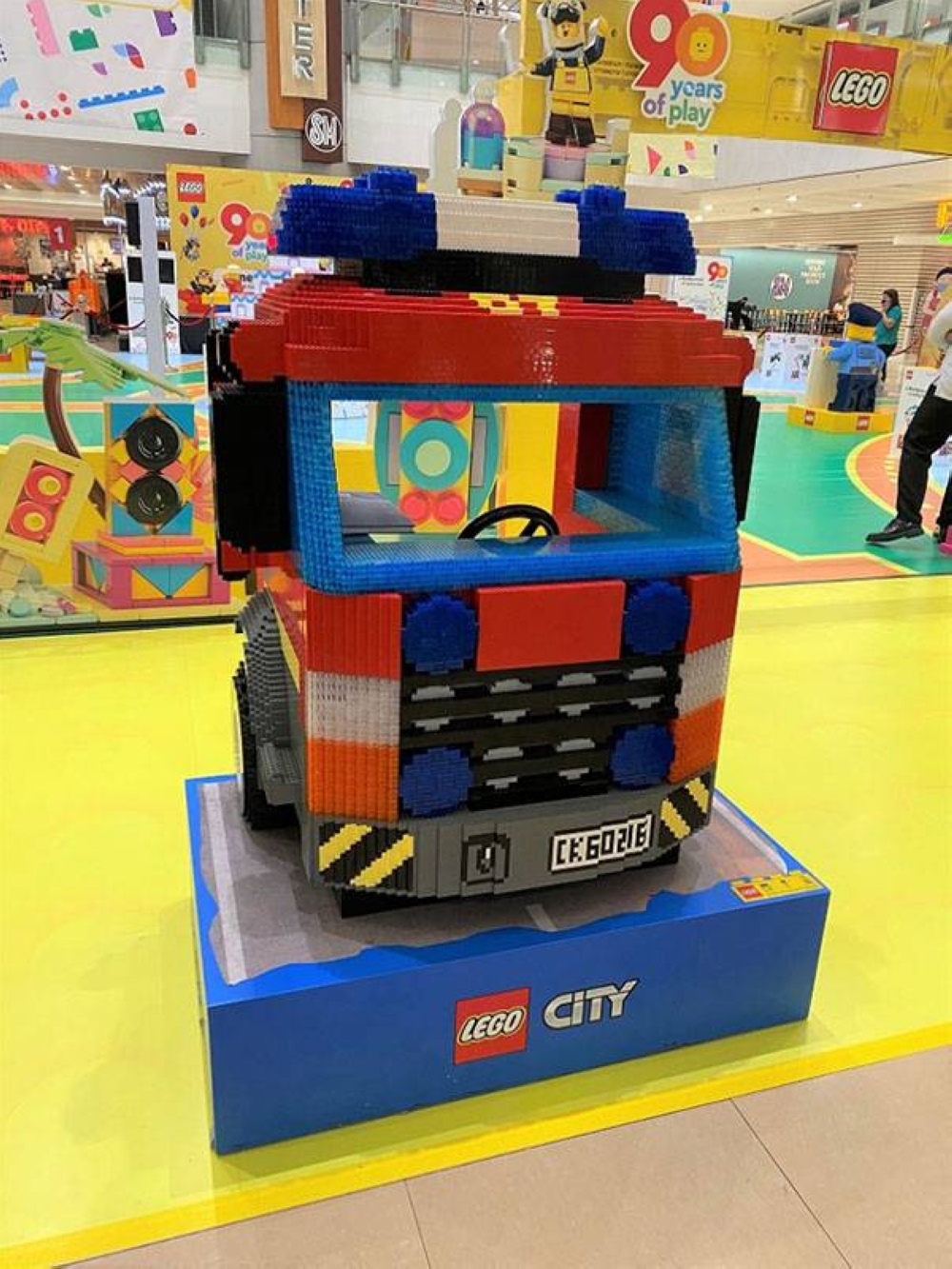 Kids can enjoy having their photos taken with larger-than-life collections like Lego City truck.

As of 2021, Lego was determined to be the largest toy company in the world. Its flagship product continues to inspire millions of children to play through generations and build their imagination and ideas into a brighter future and reality. Movies, games, competitions, and eight Legoland amusement parks have also been made as testaments to the brand. As of July 2015, 600 billion Lego parts have been produced and out there in the world.

Meanwhile, to celebrate one of the world’s favorite toys, Toy Kingdom has announced the arrival of more Lego collectibles at the Toy Kingdom including the timeless and colorful Lego Classic collection; the big Lego Duplo sets for small hands; and the Lego Creator sets with specialized bricks to create buildings, creatures, vehicles and robots.

Younger kids can get their imagination going with Lego Technic, designed for ages eight to 16, and the adorable Lego and Friends collections for girls with detailed and realistic cute mini-doll figures.

Not to forget, there are also the Lego City building sets that are based on city life like airports, trains, construction and civilian services; Lego Stuntz which children can unleash their daredevil side with their very own stunt bikes and cars; and the cool Lego Ninjago with building kits and epic battle sets.

More information on Lego’s 90th anniversary celebration in the country is available in-store or at www.toykingdom.com.ph