BRAMPTON, ON (June 1, 2022) – The City of Brampton will pay tribute to its multicultural Mosaic in June by recognizing its Portuguese, Italian and Filipino communities.

The celebration of culture will include:

Italian Heritage Month
June is recognized as Italian Heritage Month, a time to celebrate the contributions of Italian Canadians to the community. Join the City of Brampton on June 11 at 11:30 am for a flag raising in Ken Whillans Square followed by a reception in the City Hall Conservatory featuring free traditional cuisine and live entertainment.

Filipino Heritage Month
Filipino Heritage Month begins Sunday, June 12, acknowledging the date the Philippines flag was first raised in 1898. Join the City of Brampton on June 12 at 11 am to raise the Philippines flag in Ken Whillans Square, followed by a reception in the City Hall Conservatory featuring free traditional cuisine, including the popular dessert Halo-Halo, and live entertainment.

“Join the City in celebrating our Mosaic and the contributions of diverse communities in Brampton this June. It’s wonderful to be able to celebrate Portuguese, Italian and Filipino heritage and history in person this year.”

“Brampton is a Mosaic, and I always look forward to the opportunity to celebrate our residents and experience their culture and history. Join us this month to recognize Portuguese, Italian and Filipino communities and their contributions to Brampton.”

“Diversity and inclusion in the workplace and our community brings new perspectives to our organization and the work we do each day for our residents. Brampton is a Mosaic where we celebrate our diversity, and I look forward to these celebrations in June.” 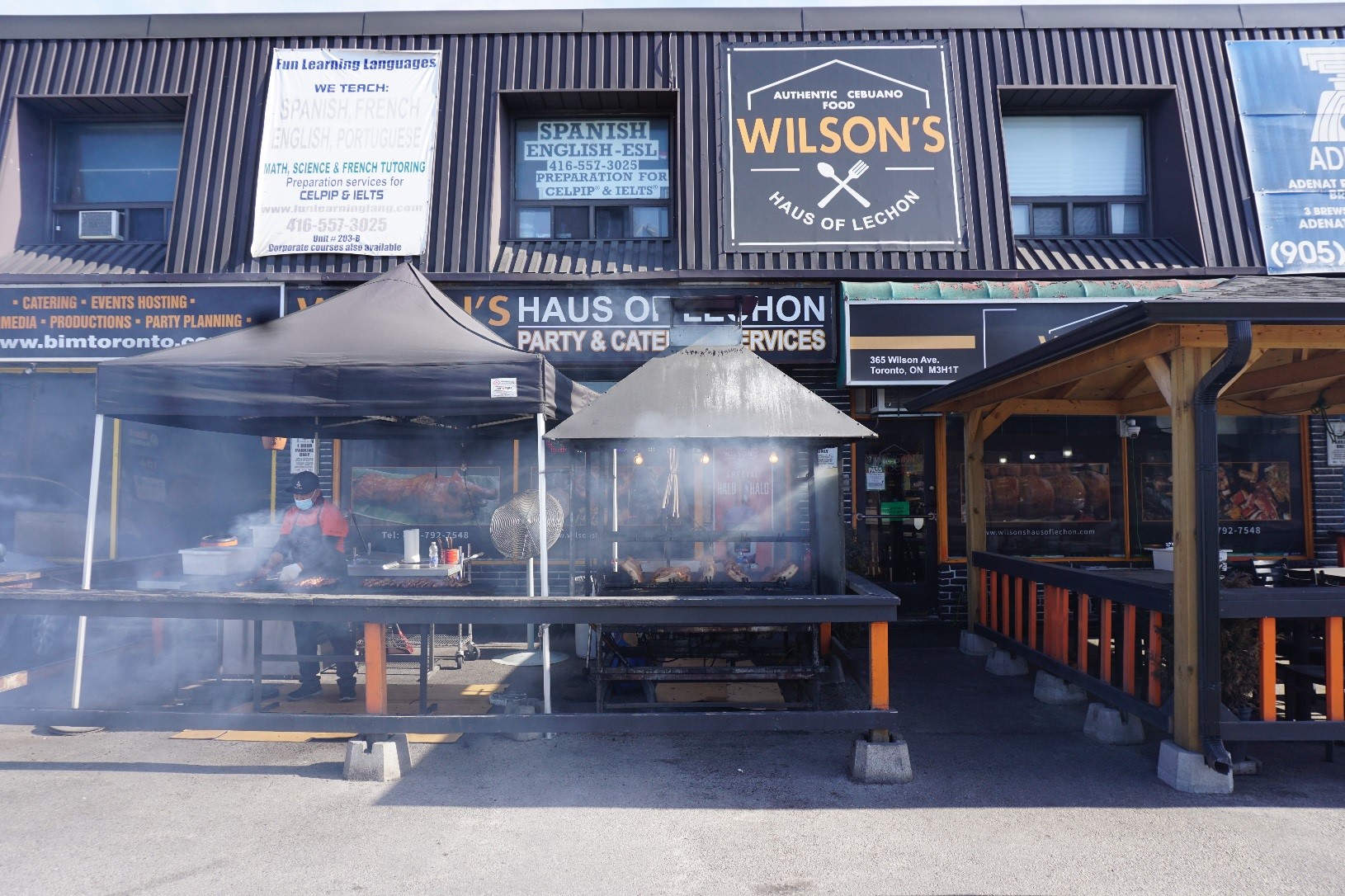 Façade of Wilson’s Haus of Lechon branch in North York.  Toronto, 29 April – The …