Tsukii gears up for World Games 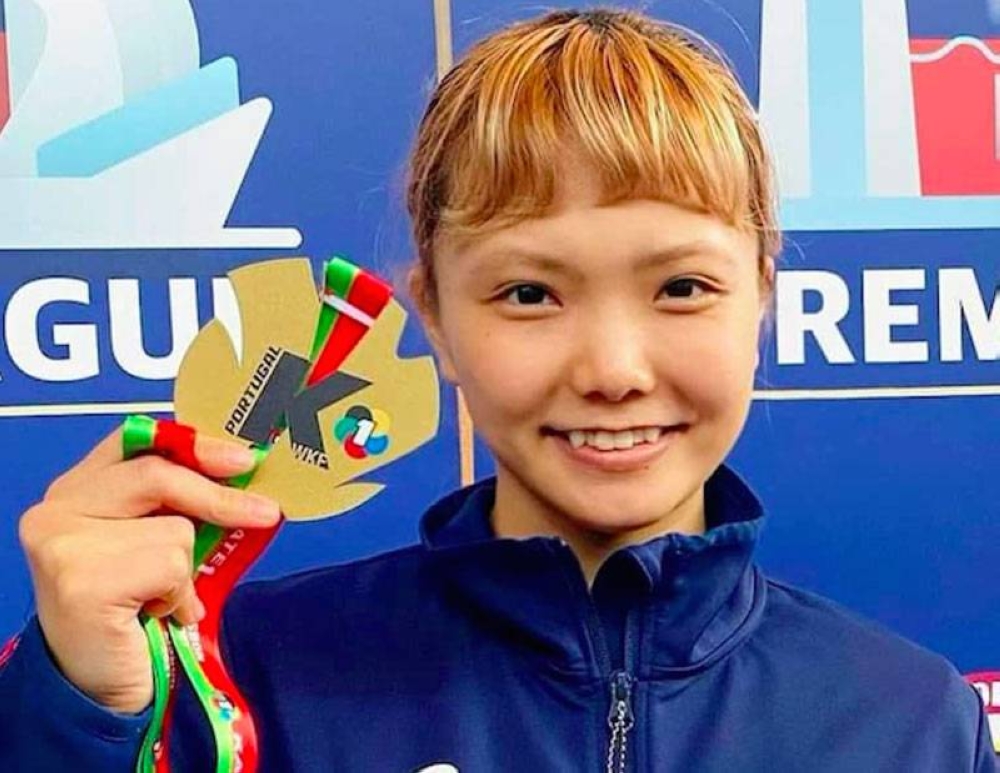 FILIPINO Japanese karateka Junna Tsukii will train in Serbia for two weeks in preparation for the World Games slated on July 7 to 17 in Birmingham, Alabama, USA.

As the first Filipino to compete in karate at the prestigious tournament, Tsukii wants to make a good impression by performing well. She qualified after earning a quota slot in the women's -50kg category.

“I believe I have a chance to win the gold medal. But I need to prepare myself because the World Games is a very tough tournament,” Tsukii told The Manila Times in an interview over the phone on Tuesday.

The world's No. 5 karateka returned to Japan last month after competing in the Vietnam Southeast Asian Games where she bagged the bronze medal. Her flight to Serbia is on Wednesday.

Tsukii said Olympic and world champion coach Roksanda Atanasov is in charge of the training camp, which is located in the town of Arandjelovac in Central Serbia.

Atanasov is the coach of Jovana Prekovic, a two-time world champion and the 2020 Tokyo Olympics gold medalist in women's kumite -61kg category. She is also the former coach of the Bulgarian national team.

“Other Olympic and European champions are also training under coach Roksanda. I am going there to make sure that I will be ready for the World Games,” added the 30-year-old Tsukii, who won two gold medals in the Karate1 Premier League and one silver medal in the Continental Championships.

The World Games will be Tsukii's first tournament after the Vietnam SEA Games. She will fly to the US on July 1 while her fight is scheduled on July 8.

Around 3,600 athletes will see action in 34 sports at the World Games, which the US will be hosting for the second time since the 1981 edition held in Santa Clara, California.