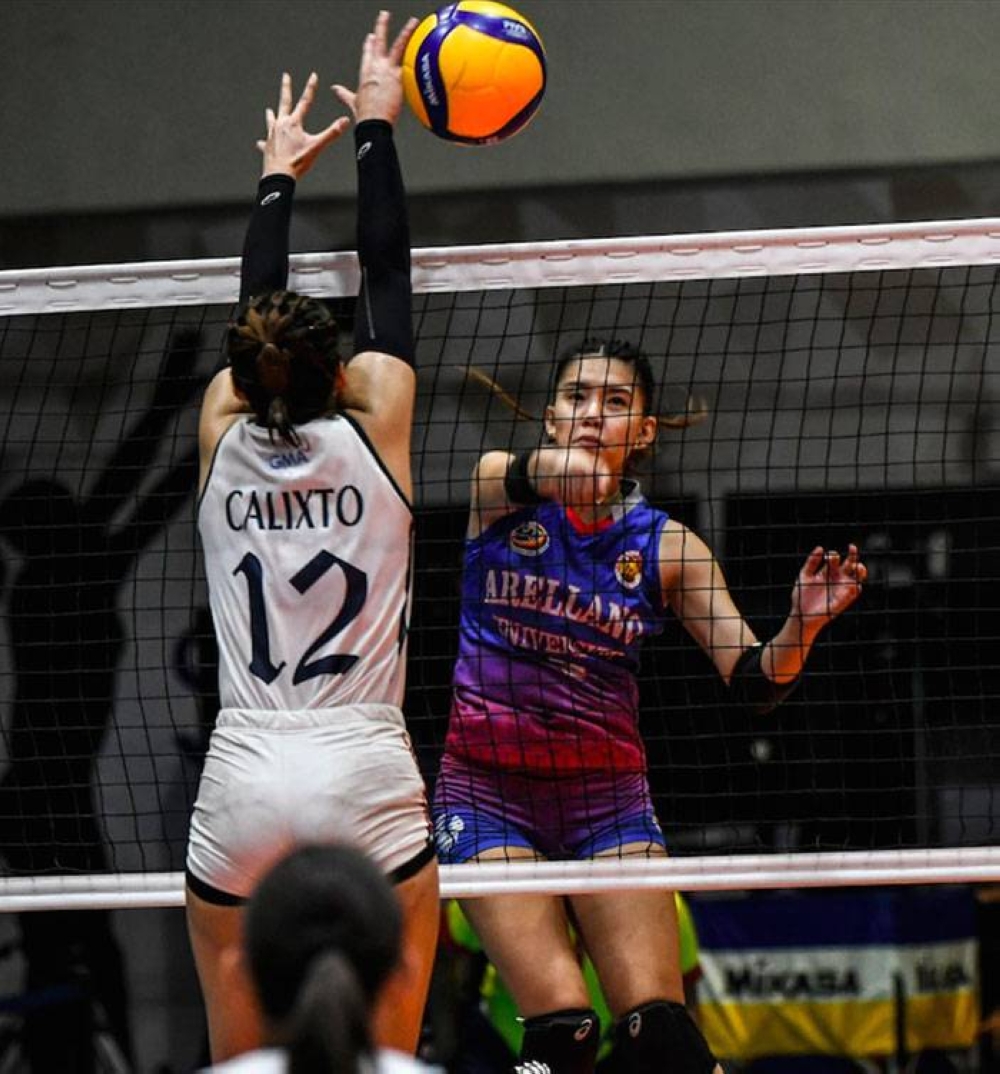 Riding on a four-game winning streak and sporting a 6-1 record, the four-peat seeking Lady Chiefs are out to make it five in a row and clinch a semis berth in the process.

Lady Chiefs head coach Obet Javier wants his players to treat every game like a championship game and not take the Lady Generals lightly, especially with the latter winning their last game against Colegio de San Juan de Letran.

“We can’t join them at the cellar so we need to win and we can’t underestimate them, especially that they are coming off a win. That’s a good break and motivation for them,” said Javier of the Lady Generals.

“We will really prepare for them because knowing coach Rod, he’s not gonna easily give up.”

EAC, which started the season with five straight losses, is also streaking with two straight wins capped by its 17-25, 26-24, 25-21, 25-17 come-from-behind triumph over the Letrán Lady Knights last Saturday.

While the Lady Generals have gained some momentum, they will most likely end up being eliminated from Final Four contention. Still, EAC just wants to enjoy its potential in the last two games of the season.

“We’re just going to enjoy it, we have nothing to lose,” said Lady Generals head coach Rod Palmero.

The Roger Gorayeb-coached Lady Stags (4-2) are also out to boost their Final Four chances at the expense of the San Beda University Lady Red Spikers (2-4), who are determined to keep their flickering semis chances alive.

San Sebastian sits at the third spot in the standings while San Beda is in sixth place.