Share
LAWMAKERS should not rush to pass the bill decriminalizing libel so as to avoid the possibility of more guilty verdicts against journalists and media organizations. To paraphrase a well-known aphorism, the road to perdition is paved with good intentions.

Most likely, Rep. Francisca “France” Castro of ACT party-list meant to protect journalists from harassment and political persecution when she recently refiled House Bill 1769 that proposes to lift the criminal penalties on libel offenses in the Revised Penal Code. But her aim seems off the mark. She apparently missed the point that in criminal cases, the court requires evidence beyond reasonable doubt to reach a guilty verdict against those charged with libel. That high bar is precisely why there have been few convictions, despite the many libel cases filed in the Philippines. 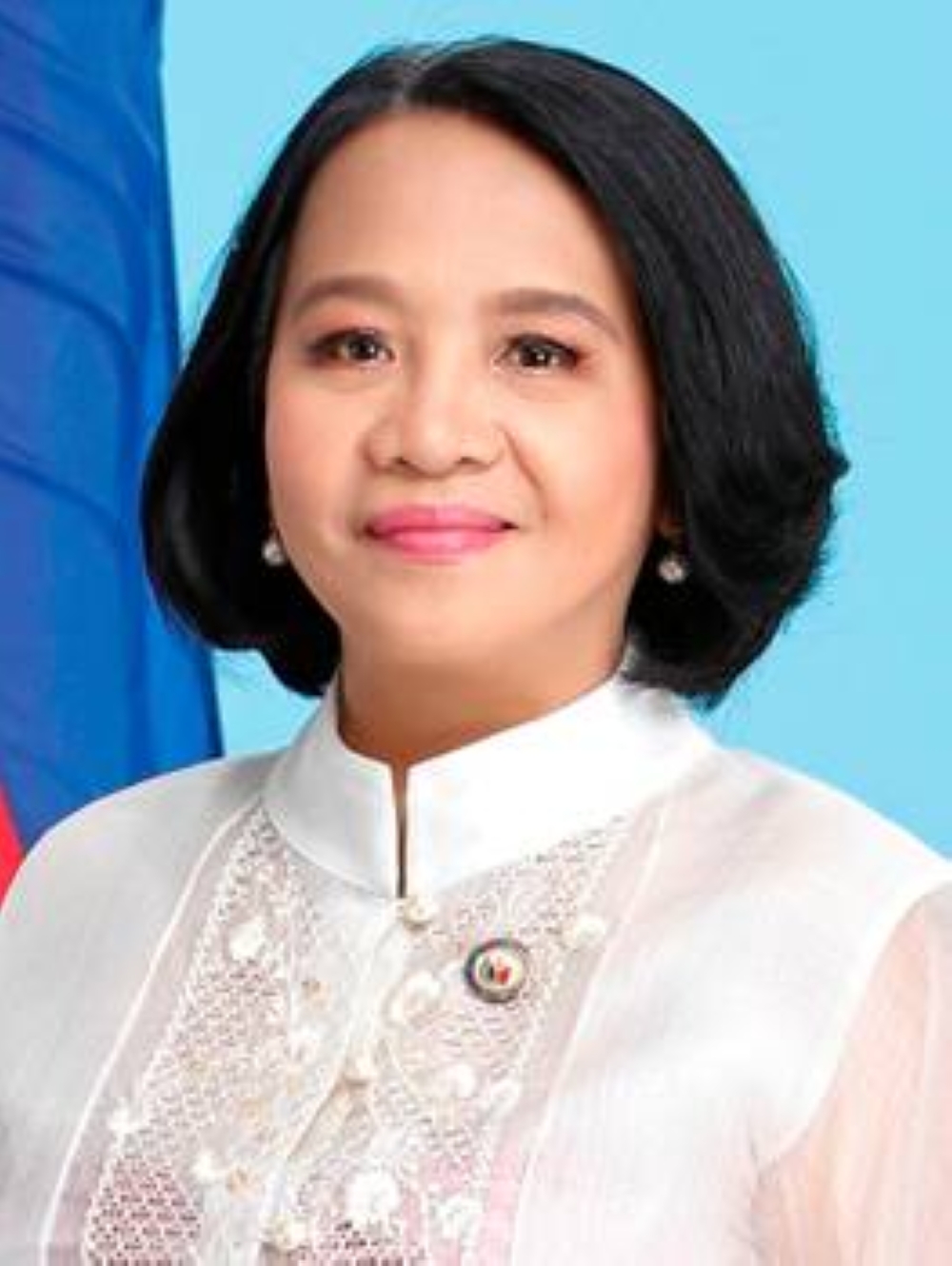 Limiting libel to civil action appeals to some because it removes the threat of imprisonment that is a possibility in criminal cases. As we understand it, though, conviction in civil cases only requires a preponderance of evidence.

Worse, the Revised Penal Code sets a ceiling on fines and penalties in libel cases, up to six years in prison and P6,000. In civil cases, courts could hand down hefty financial damages, which, if large enough, could bankrupt media organizations and journalists involved.

In the United States, the model for Philippine laws, libel is a civil offense. Convicting someone of libel in the US, however, is tough because of the precedent set in the 1964 case, New York Times v. Sullivan. In his majority opinion, US Supreme Court Justice William Brennan Jr. wrote that conviction in libel required a higher level of proof than preponderance of evidence, even in civil actions.

Regrettably, Philippine laws have nothing equivalent to the Sullivan doctrine. Instead, local jurisprudence seems to equate personal honor with property rights, which are constitutionally protected.

Moreover, US laws make it especially difficult to reach a guilty verdict in libel cases filed by public figures, like politicians. That was evident earlier this year, when Sarah Palin, the former Republican candidate for vice president and ex-governor of Alaska, failed to meet that requirement in her libel case against The New York Times.

So, if the objective is to protect journalists and more broadly free speech, Filipino lawmakers should study the Sullivan case and other US precedents. Instead of decriminalizing libel here, Congress could instead define the test applied to determine guilt. But that, too, can be problematic because that would allow those who typically file libel cases to set the rules on convicting their critics or political opponents.

Representative Castro was also off-target in linking her bill to the libel case facing Nobel laureate Maria Ressa and researcher Rey Santos Jr., both from the news website Rappler. What their defenders ignore is that the case was filed by a private individual, William Keng, whom Rappler portrayed as a criminal involved in human trafficking and illegal drugs. But Rappler was wrong. Political observers also link its negative reports to the plot that ousted the late Chief Justice Renato Corona from the Supreme Court.

Mr. Keng reportedly asked Rappler to take down the defamatory stories about him from its website. Obviously, Rappler refused, which seems unfair and probably a willful disregard of the truth. Not surprisingly, the website lost in the Court of Appeals, a rarity in libel cases in the Philippines.

In linking her bill to Rappler, Ms. Castro may be undermining her own cause. Protecting journalists from harassment and persecution are legitimate aims, but her bill’s rationale could legitimize what seems to be character assassination.

Of course, the lawmaker is free to defend whomever she wants. And hopefully, she is not out to merely score publicity points. But if she is truly for free speech and media interests, then her legal staff should do more research to avoid unintended consequences.

Renew the call to save Sierra Madre today

Leveling up support for the book industry