Breaking News
Home / Lifestyle / Something new for everyone in the family

Something new for everyone in the family 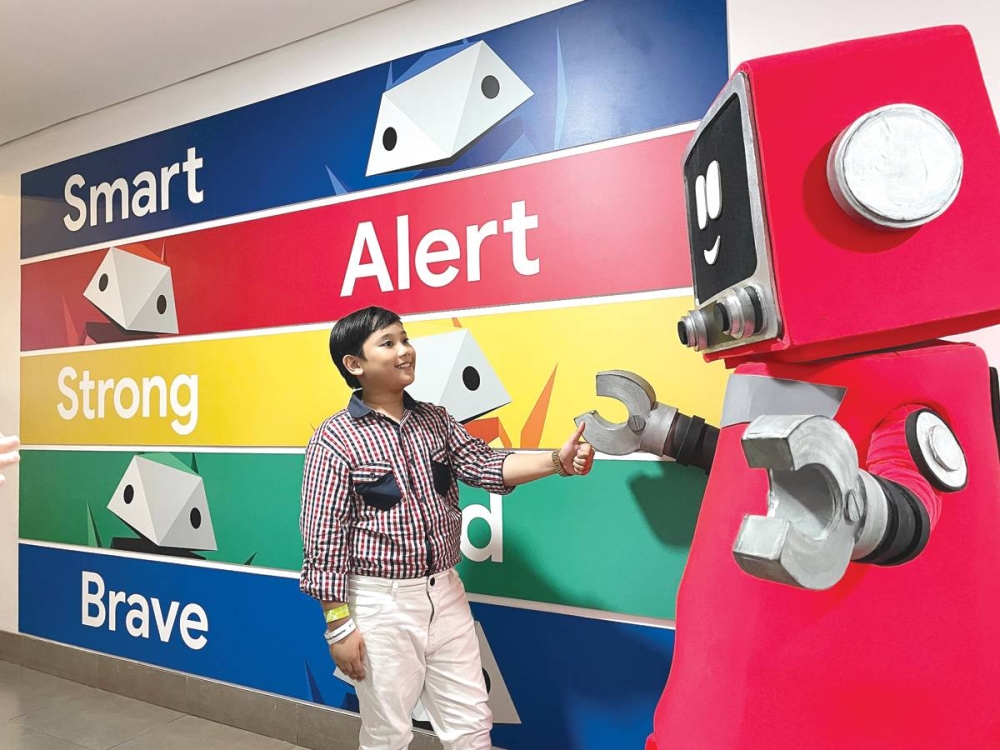 “The Be Internet Awesome” online series premiered on July 8 and combines animation and live-action towards this goal. Set to drop regular episodes, it features Gen Alpha whiz Sam and his trusty friend Robo-berto in fun-filled yet enlightening adventures on how to be smart, alert, strong, kind, and brave online. The series is based on the values of Google’s Be Internet Awesome global program and is directed by Manny Angeles, an award-winning director and producer of kid-oriented and animated shows.

Available in both English and Filipino in the Philippines, Be Internet Awesome is available on the PLDT Home YouTube channel. 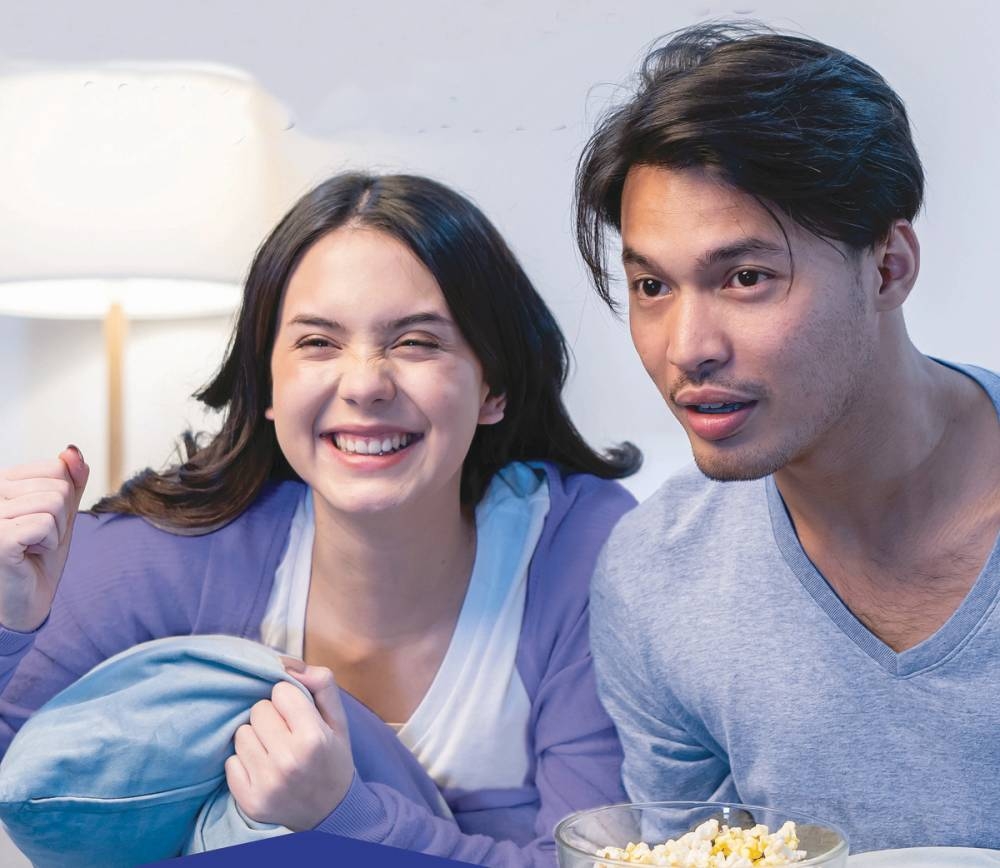 With video-on-demand now the preferred choice for entertainment athome, subscription bundles featuring more streaming platforms are the way to go.

Globe At Home is leveling up its entertainment content bundle by giving a free three-month subscription to the Discovery+ entertainment platform so households with GFiber UNLI plans can indulge in their favorite shows.

This is on top of access to Viu, Amazon Prime Video, and HBO GO which already comes for three months in the bundle.

Discovery+ is a subscription streaming service from Warner Bros. Discovery, featuring nearly 30,000 episodes of popular franchises such as “Ghost Adventures” and “Naked and Afraid”; exclusives and originals like “Johnny vs. Amber” and “Love In The Jungle”; and current and classic hits like “MasterChef” and “Shark Tank,” among others. 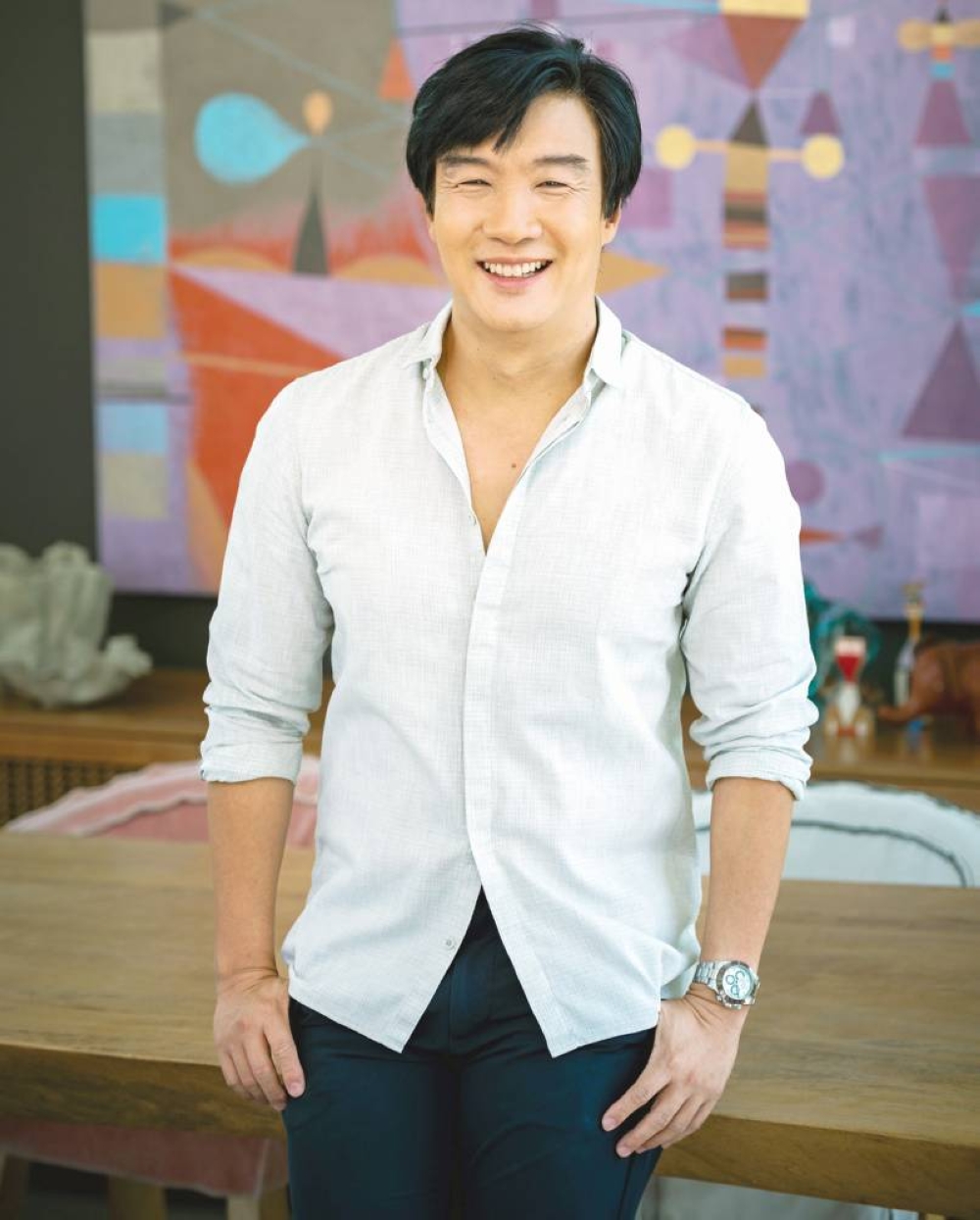 Kenneth Cobonpue is out to inspire on the ‘Infinite Legacies’ digital series.

The Infinite Legacies series recognizes and honors “changemakers” in society with the goal of generating a positive impact among viewers.

A multi-awarded furniture designer and manufacturer whose clients include royalty and Hollywood celebrities, Cobonpue has constantly opted to give back to Filipino design entrepreneurship and has kept his base in his hometown in Cebu.

Watch his story unfold in this worthwhile collaboration with Smart Infinity.

‘Rise!’ brings together the art of opera, pop music, OPM, orchestra music, and ballet in …