Share
China and Japan bested their respective opponents to book semifinal berths in the Asian Volleyball Confederation (AVC) Cup for Women at the Philsports Arena in Pasig City Saturday, Aug. 27. Iran and Chinese Taipei, meanwhile, battle for the fifth to eighth places.

China needed only 72 minutes in disposing of their rivals, with

Wu Mengjie steering the squad with 17 points built on 12 kills and four aces.

Zhou Yetong also made the difference by firing all 14 points on attacks.

Japan, for its part, banked on Yuki Nishikawa and Mizuki Tanaka, who scored 18 and 13 points, respectively. 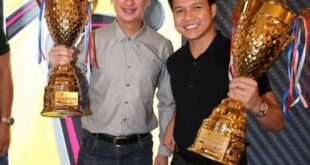 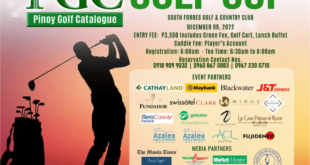 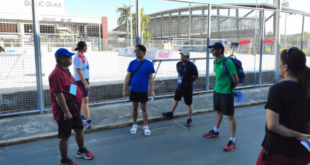 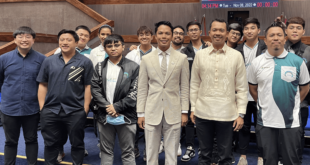 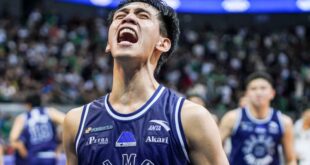 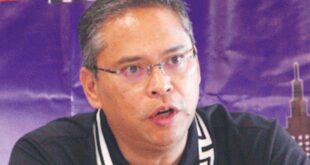 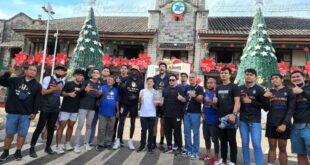