First lady Liza Araneta-Marcos recently bonded with resident woman ambassadors by hosting a luncheon for them in Malacañang. 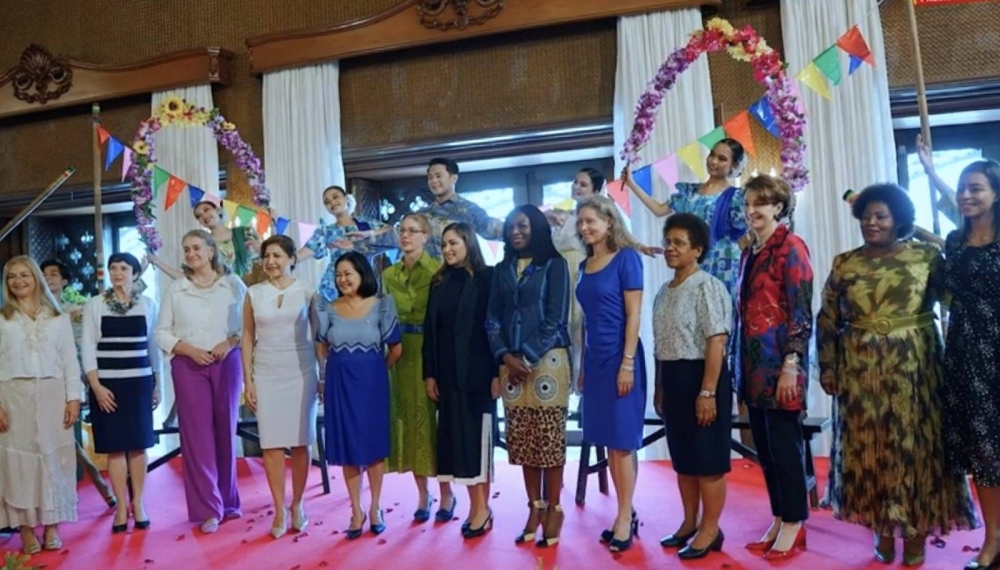 “Thank you for supporting my husband’s administration. I hope we get to do this more often,” the wife of President Ferdinand Marcos Jr. said in her brief speech as shown in a video posted by Radio Television Malacañang online.

In response, Carlson said the first lady plays just as an important role as the President.

“I really appreciate the atmosphere here of women supporting other women and their important roles. And that’s why we are so honored to be here for your (Araneta-Marcos) official engagement. As a very important woman in this country, and frankly, in this region, it’s a very challenging position to take on, and we are very grateful for the opportunity to be here,” the US ambassador added.

Prior to sharing a sumptuous meal at the Rizal Dining Hall where the visitors were also treated to a brief cultural show, the first lady gave them a walking tour of the Palace where she also shared tidbits of its colorful history.