Much of the support is provided through a referral system. Students arrange for an initial consultation before being forwarded to an appropriate service, either within the university system or outside it.

The goal is to have a student get that consultation within three days of reaching out.

“During the pandemic, and certainly over the past year, we have not always been able to meet that 72-hour need and sometimes that wait has escalated upwards of four or five days,” Kevin Friese, assistant dean of students’ health and wellness, said in an interview.

“And we can imagine for someone who’s really feeling like they need support or assistance now, four or five days can seem like an eternity.”

In 2020, the first year of the COVID-19 pandemic, there were 234 cases in which no appointments were available for an initial consultation within 72 hours. In 2021, that number increased to 1,524.

Friese said the 72-hour target has generally been met this summer.

The number of initial consultations conducted in 2021-22 increased by 27 per cent over the previous academic year.

Friese said the pattern of increasing demand is a concern as the U of A prepares for the fall term, which begins Sept. 1.

“We are expecting that based on what we saw this past year that we will see that become a challenge again for us this fall,” he said.

He said timing for the next step — connecting students in need with therapists or social workers — can vary wildly, but in general the wait has increased through the pandemic.

The acuity — the complexity of concerns and need as measured by the intake process — has also increased by around eight per cent.

Services offered through the dean of students are under review — part of a larger restructuring of the university in the face of provincial budget cuts.

Friese said the aim is to find what changes are needed to meet current and future demand.

The university plans to increase the student population by another 10,000 students over the next three years.

Friese said the university is also working to integrate with Alberta Health Services to help meet increasing need for services.

Ensuring mental health access has been a long-standing concern for the university’s Students’ Union.

Joannie Fogue, vice-president student life, says access difficulties are especially felt on satellite campuses — Faculté Saint-Jean and Augustana — and she’s heard of students waiting weeks or even months to talk to a therapist.

Accessing culturally appropriate services fitted to a student’s identity is also a concern.

“I do think it would probably just get worse because we’re now going back to on campus,” Fogue said.

At the end of the last school year, the students union surveyed 1,301 students. Around a third reported “constant severe stress” and another third said stress had a major impact on their mental health that semester.

Increasing demand for mental health services in post-secondary institutions has been recognized by the Council of Alberta University Students, which represents students at Athabasca University, MacEwan University, Mount Royal University, the U of A and the University of Lethbridge.

The council is calling for mental health funding to be implemented by the province at $172 per full-time student.

“We do see that students in Alberta are in crisis and appropriate action is needed to make sure that they get a better outcome for them,” Fogue said.

“Alberta’s government has and will continue to support and fund mental health services,” Kilber said in an email, highlighting expansions to 211 and Kids Help Phone in 2019 and 2020 aimed at assisting post-secondary students. 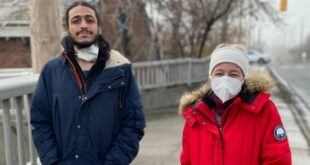 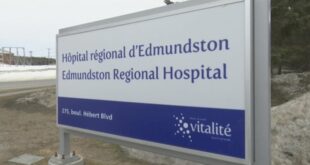 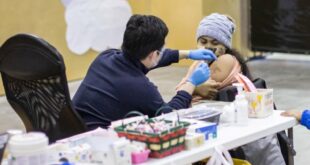 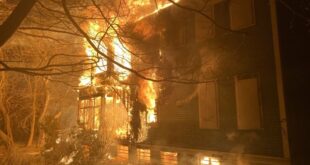 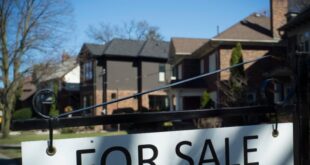 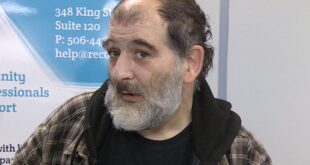 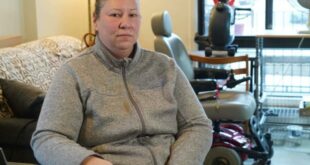