Still reeling from a four-set quarters loss against Thailand in less than 24 hours, the Filipinas showed big heart in the pivotal fifth set to set up a meeting with Chinese Taipei Monday, Aug. 29.

Regardless of the result against the Taiwanese, it was the country’s best finish in the tournament following a ninth-place performance in the 2018 edition.

“Sabi nga ni coach Sherwin (Meneses), championship game ngayon. We feel like we won the championship,” said Tots Carlos, who unleashed 26 points including the game-winning spike that had the fans at the Philsports Arena in Pasig City cheering.

Leading 12-9 in the fifth, the Filipinas saw the Australians attacking the net courtesy of Caitlin Tipping and Stefanie Weiler to knot the game at 12-all.

But an attack error from Tipping gave the Filipinas the opportunity before Jeanette Panaga and Carlos scored back-to-back kills for the win.

An emotional Jema Galanza said it was all heart in the crunch.

Ced Domingo also made the difference with 15 points built on 11 kills and three blocks, while Panaga and Jia De Guzman combined with 10 points.

The win overshadowed the 25-point output of Tipping for Australia, who arranged a meeting with Iran for seventh place. 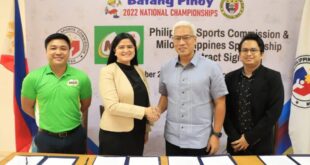 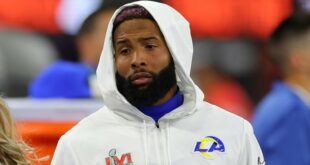