Share
ON July 27, in the immediate aftermath of the powerful magnitude 7 earthquake that struck the Ilocos Region, President Ferdinand “Bongbong” Marcos Jr. expressed support for pending legislation that would create a dedicated Department of Disaster Resilience (DDR). Efforts to create such a department have been ongoing for several years, and we have expressed support for the idea on several occasions, for a variety of reasons. One of the most important ones was expressed by the president himself, the need to improve the government’s rapid response to natural and other disasters. 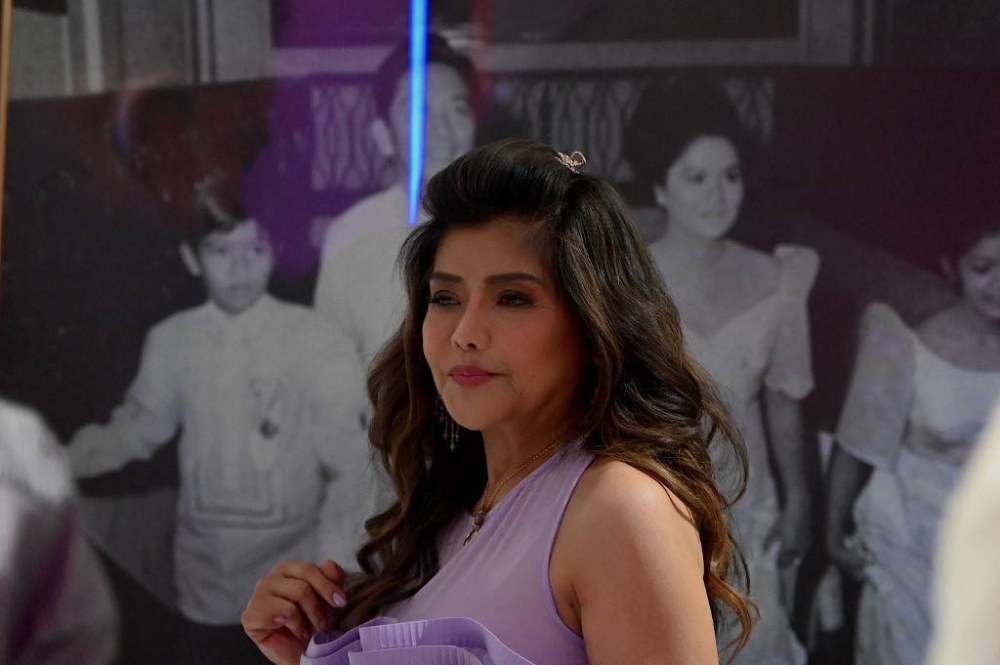 This July 29, 2022 file photo shows Sen. Maria Imelda Josefa ‘Imee’ Marcos at the premiere of ‘Maid in Malacañang,’ of which she is a producer, at a mall in Quezon City. AFP PHOTO

However, just a day later the President walked back those comments, saying that he agreed instead with a recommendation made by his sister, Sen. Maria Imelda Josefa “Imee” Marcos. Senator Marcos has filed a bill in the Senate that would upgrade and expand the authority of the existing National Disaster Risk Reduction Management Council (NDRRMC), rather than create an entirely new department.

Without necessarily dismissing the idea of the DDR just yet, we believe Senator Marcos’ suggestion has merit, and should be studied carefully. There are a couple of issues to consider.

As the President noted, and as the various legislators who have sponsored DDR measures have described it, the new department would be roughly modeled on the US Federal Emergency Management Agency (FEMA). FEMA has its own budget, personnel and material assets, and can coordinate the efforts of other government agencies as needed in a disaster; its jurisdiction in a disaster area is activated by a federal disaster declaration signed by the president.

However, in terms of the two main priorities of our government, disaster first response, which was mentioned by President Marcos, and overall disaster preparedness, FEMA may not actually be a good model after all.

Neither first response nor ongoing disaster preparedness are the top priorities of FEMA; although it does have some role in those, its primary concern is disaster recovery. There are two layers of first response before FEMA even arrives on the scene; first, local assets such as police and fire departments, and second, state-level assets, including the National Guard. As for ongoing disaster preparedness of the sort that is important to us here in the Philippines — identifying hazard areas, protecting or moving vulnerable populations, improving the resiliency of infrastructure and built environments — FEMA does offer some planning expertise, but the actual responsibilities for carrying out the work and monitoring lie with other agencies, or other government levels.

Senator Marcos correctly recognized that the existing NDRRMC has most of the tools it needs to carry out the broad mandate stretching from disaster resilience, to response, to recovery, but that it suffers from an inefficient organizational design and some constraints on its ability to act. A dedicated DDR could, if designed properly and given the proper authority, solve those problems, but it may not be the only solution.

As it stands now, it is difficult to argue that the NDRRMC is ineffective or a failure. Perhaps it could perform better, but its results have markedly improved over the past few years, particularly since the catastrophic Typhoon “Yolanda” in 2013 that exposed many of the disaster management framework’s shortcomings in spectacular fashion. The response to the Ilocos earthquake has been about as good as can be expected under the current organization, and has largely been effective; simply using the occurrence of the earthquake as an indicator of a certain need for the DDR, as some lawmakers have tried to do, is a bit of a non sequitur.

And, as the senator pointed out, the formation of a new department would inevitably lead to the creation of a number of new executive offices, and the budget expense to go along with those. At a time when the government is launching a campaign to actively cut waste and improve government efficiency, forming a new department when an equally effective alternative using existing resource1s may be possible is contradictory, and perhaps even irresponsible.

Senator Marcos’ “enhanced NDRRMC” idea may not turn out to be the best solution after all, once it is properly analyzed, but the idea certainly seems viable at this point. It should be considered carefully by Congress.

Campaign against illicit drugs should be holistic