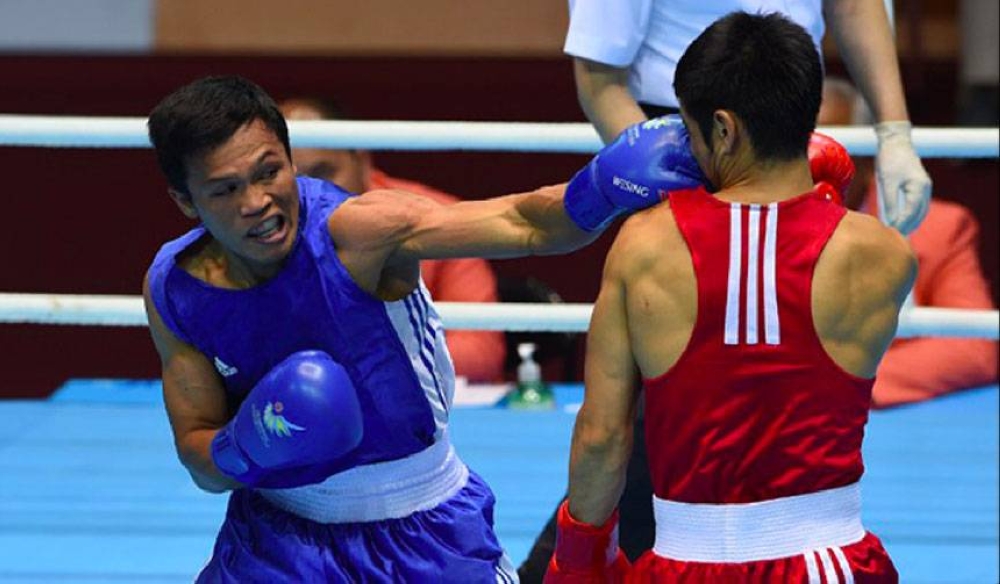 Suarez, the pride of Davao del Norte, raised his win-loss card to 12-0 laced with seven knockouts. On the other hand, the 33-year-old Yap dropped to 30-17 with 15 knockouts.

Suarez had to recover from his early round woes as the veteran Yap bombarded the former with stiff jabs and hooks to the body.

Finding his footing midway through the bout, the 5-foot-5 Suarez started to dominate the 5-foot-6 Yap when he opened up a cut beneath Yap's right eye following a streaking left hook coupled with a quick right straight.

Yap kept on fighting but Suarez was already in firm control down the stretch, fending off the Cagayan de Oro native fighter with left-right combinations and nifty counter attacks.

“It was a great learning experience for me. This fight taught me how to be patient and be tactical when facing a resilient boxer like Yap,” said Suarez.

It was Suarez' first successful defense of the WBA Asia belt which he won last March.

Suarez knocked out compatriot Tomjune Mangubat in the 12th round to win the WBA Asia superfeatherweight crown five months ago.

Suarez then defeated another fellow Pinoy pug in Junny Salogaol via unanimous decision last June as preparation for his fight against Yap.

As an amateur, Suarez represented the Philippines in the 2014 Asian Games, where he notched a silver medal in the lightweight class.

He went on to fight in the 2016 Rio Olympics but lost in the preliminaries. 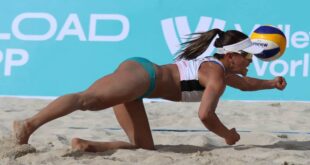 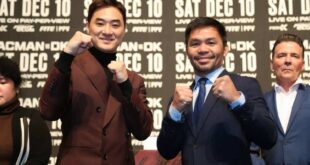 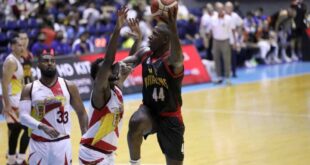 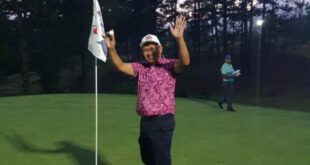 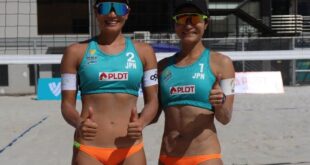 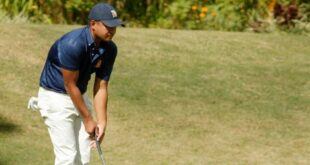 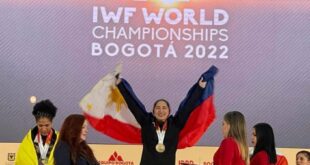