“We are doing the best we can to eventually achieve the goal of the Regional Task Force to End Local Communist Armed Conflict (RTF-ELCAC),” said Police Regional Office 3 Director PBGEN Cesar Pasiwen.

Meanwhile, Lt. Gen. Ernesto Torres Jr., commander of Northern Luzon Command, said that ‘the persistent seizure of CTG firearms and their supplies further cripples the remaining communist terrorists in the northern part of the country.’

“Now, it is just a matter of time before we can affirm with certainty that the communist terrorist menace has been entirely eradicated from North and Central Luzon,” he added.

The NOLCOM Commander urges everyone to support the government’s ‘whole of nation approach’ to comprehensively end local communist armed conflict. 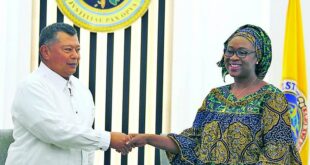 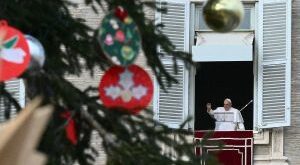 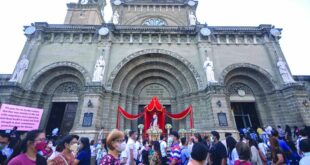 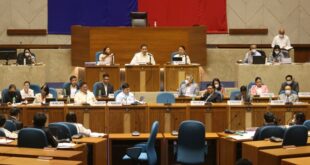 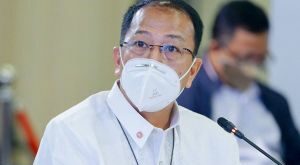 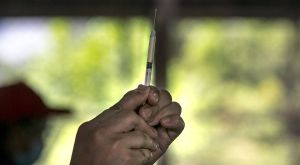