Share
Even couples who thought they were destined to be together and subsequently marry would later find out forever was a myth.

Preparations and promises all plunged down the drain. Family, friends, and fans are disheartened for the failure.

However, thus was not the fate of Versatile Actress (VA) and Former Lover (FL).

When VA and FL were observed to be chummy and often together, the fans knew something was going on. Even if they were not promoted as a love team, the two seemed to be getting along well.

The positive factor was that neither camp spoke ill of the secret relationship. The public was left wondering until the two admitted they were official.

As expected, the admission led to pressure for the two to make the lifetime commitment. Both were of legal age and thus, there were no legal impediment. Their decision was much awaited.

Time passed and VA and FL continued with their careers. With projects come questions from the press. Foremost was predictably about their status.

The responses hinted something was amiss and the fans took the hint. VA and FL admitted much was still needed to fix themselves before they can even think of forever.

FL was put on the spot and stories about his not so mature behavior made kibitzers conclude that he was indeed not yet ready.

Allegedly, even during the relationship, FL was spotted chummy with a female and they were seen kissing. On top of his other personal issues made public, womanizing could have added to his failed relationship with VA.

‘Life is too short to spend your precious time trying to convince a person who wants to live in gloom and doom otherwise. Give lifting that person your best shot, but don’t hang around long enough for his/her bad attitude to pull you down. Instead, surround yourself with optimistic people.’ ~ Zig Ziglar

Whenever a celebrity seems to be showing negative behavior in the media and get bashed, family, friends, and fans will come to the rescue. The defense is that the celebrity was misunderstood and he/she is not really that negative in real life. In addition, people should know the celebrity personally before they make conclusions on his/her character.

The above justification is a common excuse that is accepted by most people. Thus, rude behavior of a celebrity in front of the camera is dismissed as merely an antic and should be forgivable. Nonetheless, Unmindful Personality (UP) might be doing the opposite, that is, her behavior off screen parallels her on screen reputation.

Customers waiting in line were shocked when UP made her scene at the stall. A staff member was preparing the order of a customer when without warning UP broke the silence of the queue. In a loud voice, UP expressed wanting to taste the food the stall was known for. UP cut the line and demanded a sample for her to try from the staff. The customer whose order was being prepared was caught unaware by UP’s antics and managed only a stare. The confused staff were jolted between serving the customer and responding to UP. People in line were turned off by UP and could only conclude that her crassness onscreen might be real after all.

‘Behavior is the mirror in which everyone shows their image.’ − Johann Wolfgang von Goethe 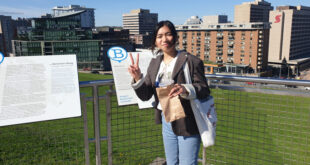 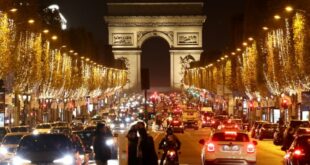 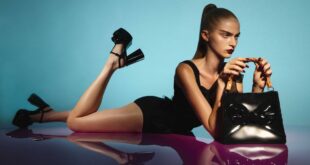 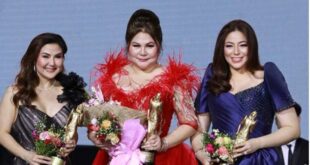 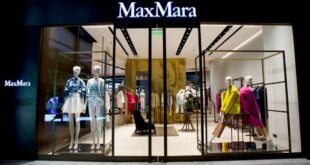 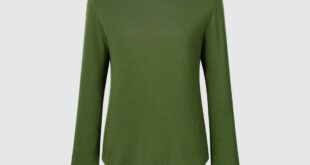 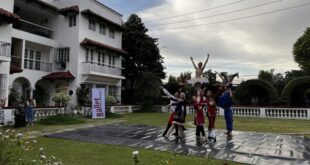