State workers to get rice allowance as part of salary

President Ferdinand Marcos Jr. said he will institutionalize a “rice allowance” system for state workers as his administration strives to achieve food security for all Filipinos.

“We will institutionalize it. At the very least, we will have that (rice allowance). This is life and death, and the people are living very close to the subsistence level,” Mr. Marcos said in a television interview.

“We have to pull ourselves out of that. They should not be at the subsistence level. They should not be spending 60, 70, 80 percent of their income on food. That’s far, far, far too much. They have nothing left for anything else. They cannot send their children to school. They cannot pay for the electricity, the water. That’s really the scope of the problem,” he added.

The President said the rice allowance will be part of the salary of government workers.

“Part of their salary will be paid in rice so we can be sure that everybody, every family will have rice. This will be bought by the government from the government so we can buy it at cheaper prices and the people do not have to buy at the market price,” he said.

Mr. Marcos said such a move will even create demand for local rice producers who will now have a ready market through the government.

He said the government will also talk to “other corporations” but did not elaborate if he will urge them to follow suit for workers in the private sector.

Mr. Marcos, who also heads the Department of Agriculture, said he will continue to find ways to fulfill his campaign promise to bring down the cost of rice to P20 per kilo.

“There’s a way to do it but it will take a while… Everything is possible. You just have to work very hard at it and be clever about it and come up with new ideas and be creative about what are the things that you are able to do,” he said.

He said the National Food Authority “has to return to its old function, not so much importation but really the buying.”

“Even actually now we can already do it but it’s a little short-term.

We sell the buffer stock that they have in NFA. We can sell it at P20.

But that’s not really realistic. We have to bring the actual price down,” the President said.

2022-09-14
AtinitoAdmin
Share
Previous They don’t have psychosis, but many seniors in long-term care are being prescribed antipsychotics
Next Wildfire smoke triggers Environment Canada air quality warnings across southern Alberta 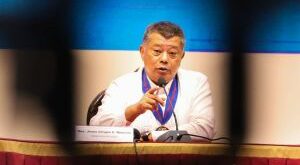 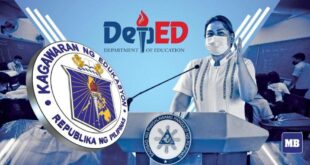 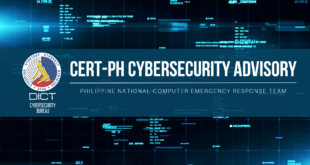 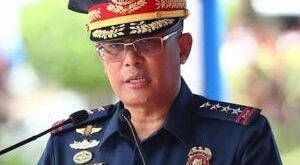