Toronto police are warning the public about a man wanted in connection with a murder investigation.

Police said on Aug. 9 officers responded to a call for a shooting in the area of Lawrence Avenue West and Weston Road.

Officers had arrived on scene and “located two men outside a social club who had been shot,” said police, who added that a 27-year-old man had suffered fatal injuries and was pronounced dead at the scene.

A 37-year-old man was transported to hospital with non life-threatening injuries, police added.

On Friday, police released information to the public about the suspect who has not yet been located.

Yahya Daud Diblawe, 31, of Peterborough, is wanted for second-degree murder and attempted murder, according to police.

“He is described as 5’11”, 150lbs, thin build, brown eyes, and has medium length dark hair that may be pulled back in a bun,” police stated in the release. 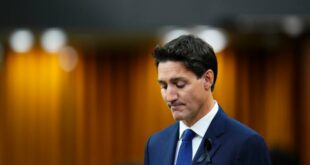 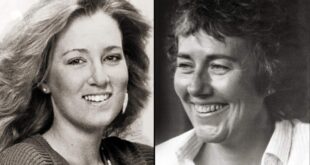 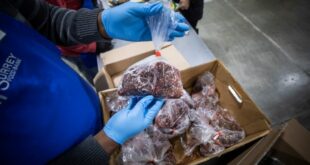 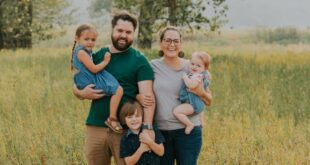 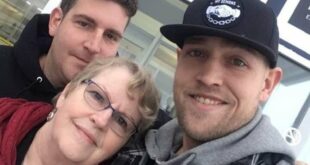