HSBC Philippines recently hosted a dazzling event for clients to celebrate the launch of HSBC Wealth, HSBC’s new and enhanced Wealth brokerage which opens up a new world of golden opportunities for Wealth Management.

The event was opened by a spectacular play of lights video montage that showcased HSBC’s unique international and local presence.

HSBC Philippines President and CEO Sandeep Uppal opened the event and said, “The launch of HSBC Wealth is yet another milestone in our 147-year history in the Philippines. This demonstrates our confidence in the country, reaffirms our commitment in bridging our Philippine customers with the rest of the world and supports HSBC’s ambition to be the leading international wealth manager in Asia.” 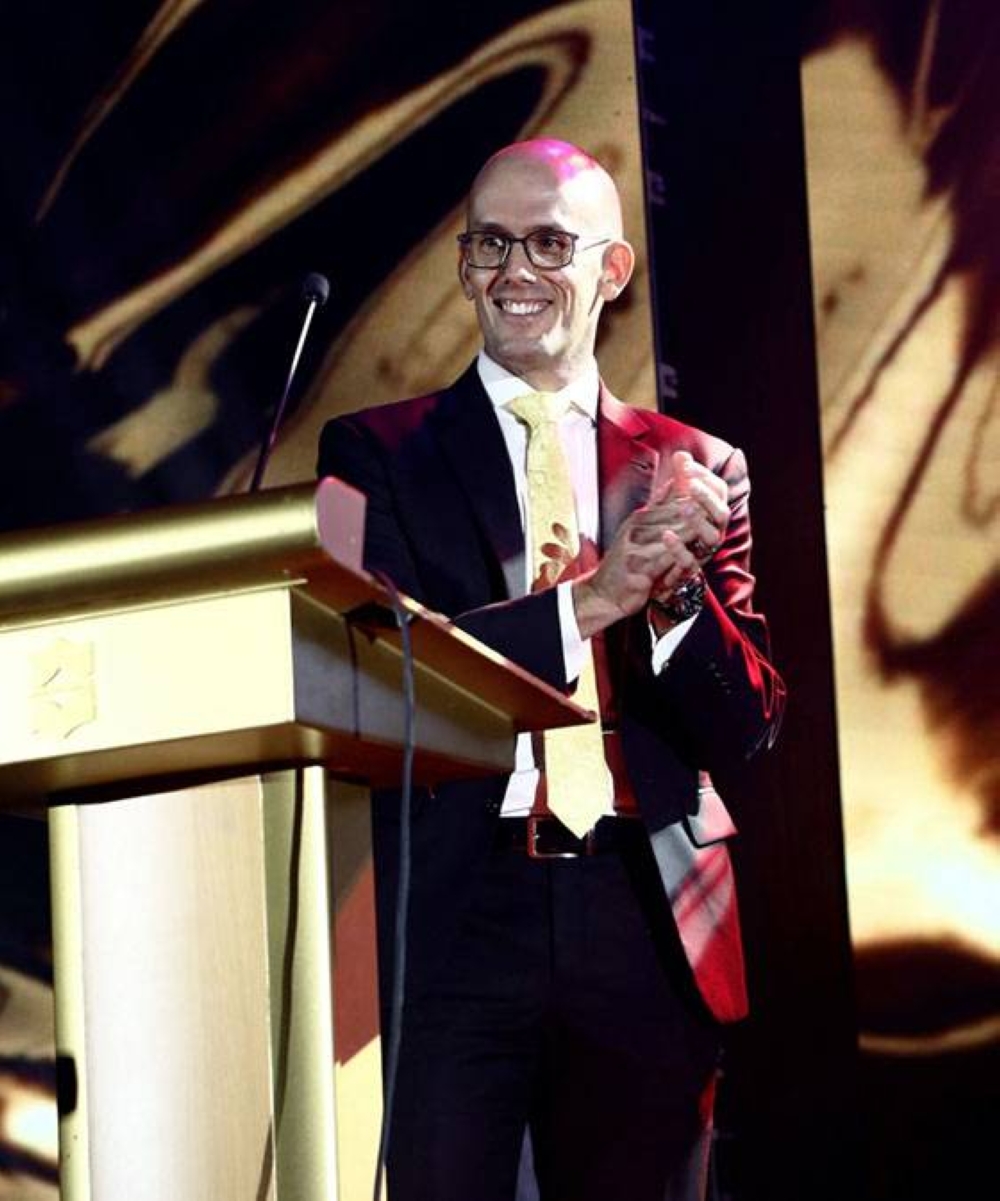 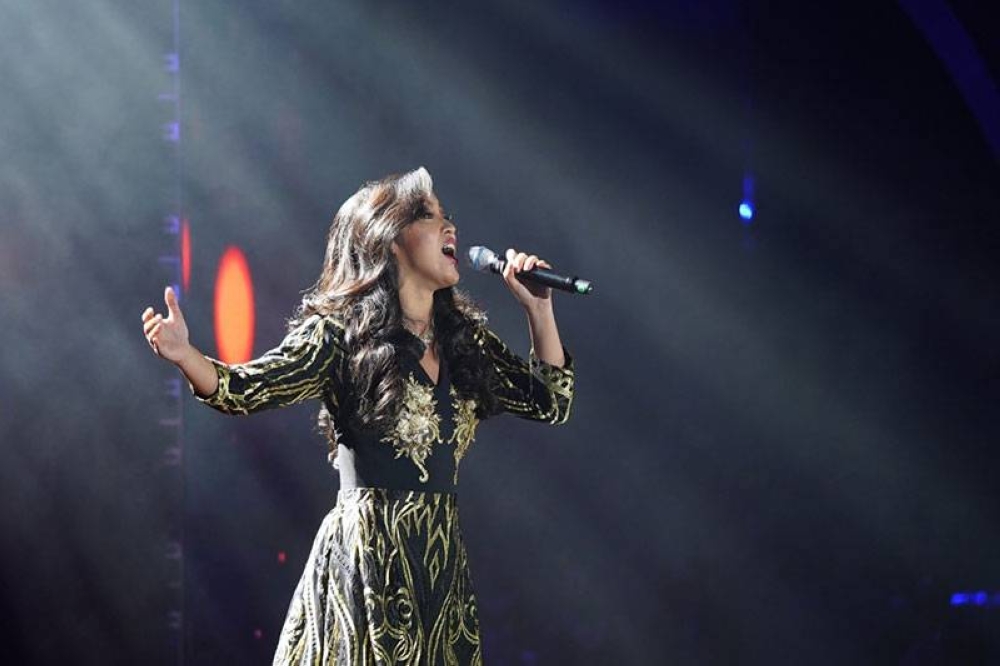 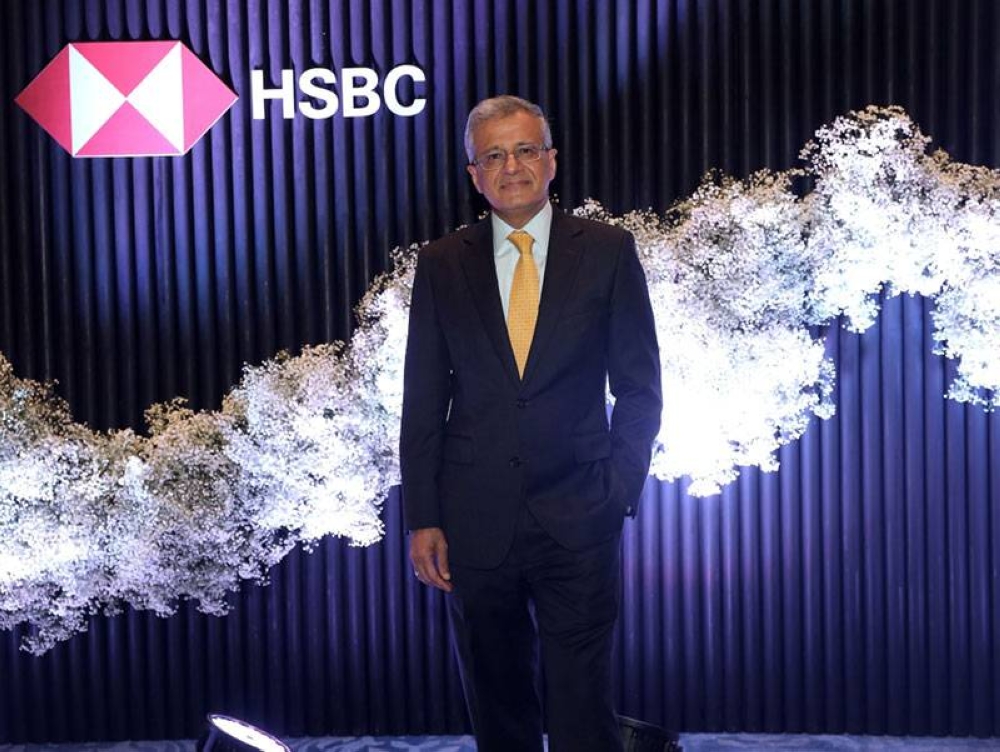 Held at the Grand Ballroom at Shangri-La at the Fort, HSBC guests were treated to a sumptuous feast prepared by chef Carlo Huerta of the Shangri-la at the Fort which took them on a culinary journey across HSBC’s international network.

Upon the arrival of guests, they were served cocktails at the bespoke Gold Bar starting with sustainable yellow fin tuna on a sago cracker topped with labuyo mayonesa and cancha crisp, and Chicken Bicol express in crispy lumpia and buko krema, and pulled pork adobo puff on truffle perfume while drinks were a refreshing dalandan spritz and Calamansi iced tea.

And for dessert, pastry chef Myles Sanchez created a sumptuous Belgian Dark Chocolate mousse in chocolate nest raspberry jelly and seasonal berries, which was a sign of the sweet future being ushered in through the services of HSBC Wealth. Guests were also treated specially made chocolate bonbons as a sweet ending to a momentous evening.

Each course was accompanied by music performed by a string quartet who played apt songs originating from Asia, North America and Europe, respectively. Guests were also entertained by theater stars Gab Pangilinan, Gian Magdangal, Reb Atadero and Frenchie Dy who did an astounding performance of songs from The Greatest Showman. 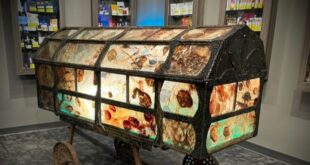 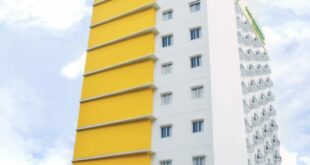 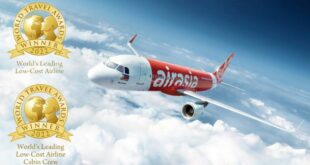 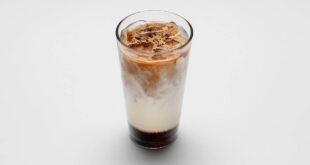 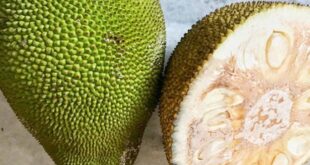 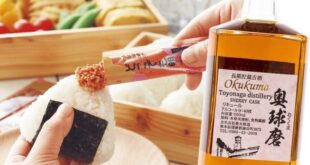 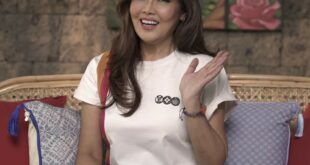 Sen. Imee Marcos  Learn recipes that are not only rich in taste but also filled …