Share
CEBU CITY – Manila Chooks failed to book a spot to the main draw of the Chooks-to-Go FIBA 3×3 World Tour Cebu Masters after yielding to Doha, 21-11, in the final game of the qualifying draw at the SM Seaside City here.

Photo from Chooks to Go

The Filipino bets actually got off to a good start to the tournament after they scored a 21-17 victory over Ludhiana of India in the first game. The crew however just lost steam against the Qataris in the deciding match where the winner will join Lausanne and Ulaanbaatar in Pool D.

Dejan Janjic proved to be the biggest thorn to the side of Manila unloading 13 points as he helped the Qataris keep the Filipinos at bay. Manila, though. refused to go down with a fight and managed to cut the lead down to just one, 14-13, with 3:02 to go.

Janjic however quickly restored order with a layup and a deuce before Doha went on to cruise to the victory following the game-clinching two-pointer from Mohammed Abdelkawy.

The loss also put an end to the last dance of Chooks-to-Go 3×3 of Chico Lanete who will now become a full-time trainer for the two PH teams.

Henry Iloka paced Manila with 11 points – a fitting follow up to his 13-point output in their opener – but was not enough to two the second PH team to the main draw.

Tied 17 points apiece in their opening game against Ludhiana, Iloka anchored a 4-0 finishing kick to put the game to rest with only 42 second left in the clock. 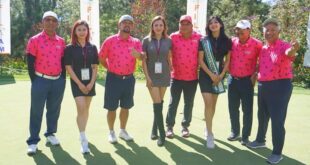 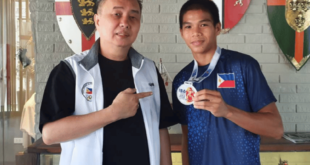 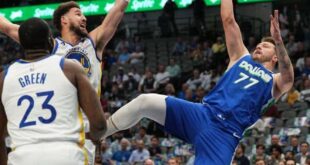 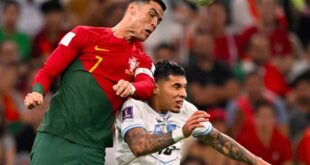