The IRONMAN races will be back in full blast in new normal next year with a touch of history as a new destination awaits an expected stellar international field in the 5150 Dapitan on Sept. 10, 2023.

Known as the Shrine City of the Philippines, the historical city of Dapitan is all thrilled prepping up for its first triathlon hosting, laying the groundwork 11 months before the big sporting event, featuring the 1.5km swim, 40km bike and 10km run race in Zamboanga Peninsula.

“We are proud and happy to have the world-renowned Ironman 5150 Triathlon here in Dapitan on Sept. 10, 2023. It’s really something that we should all look forward to,” said Dapitan City Mayor Seth “Bullet” Jalosjos.

He announced the first-ever short-distance racing’s staging in the historic city during the welcome lunch he had hosted for members of Lanao del Norte’s Tri SND Barracuda that took part in the first Mayor Bullet Jalosjos Triathlon Cup along Dapitan Boulevard recently.

“Putting up the 5150 race in the city of Dapitan isn’t only a breakthrough but also historic and we take pride in spearheading this project which will surely draw the veteran and rising triathletes in the local front and overseas.

“Triathlon is the kind of sport that we will not only support but also prioritize,” added Jalosjos.

“I am happy about this because we will promote not just Dapitan but also the whole of Mindanao. Through this we can showcase unity and harmonious relationship through sports which is really the goal of our athletes,” said Dimaporo.

For Alcala, next year’s 5150 event in Dapitan will be an opportunity for them to drum up interest among the youth and at the same time help boost the ever-growing tri-sport’s popularity in the region.

“This event is what we really need to encourage and inspire the young ones to take up triathlon. I know there are a lot of talents out there. All that they’re waiting for is to get that needed drive and motivation,” said Alcala, who surprised the elite field by bagging the men’s overall crown in the IM 70.3 Puerto Princesa.

Dapitan Tourism Officer Apple Marie Agolong also said that they are now doing everything to comply with all the necessary requirements and meet the standards of The IRONMAN Group/Sunrise Events Inc.

“Dapitan 5150 Triathlon is now in the works. That’s the direction we’re headed to and we are very focused on that. Slowly but surely we are now putting everything in place. I’m very hopeful that we can pull it off because we have ample time to prepare and do what is expected of us,” said Agolong. 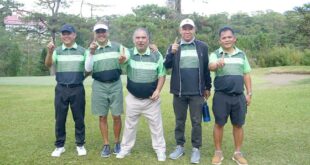 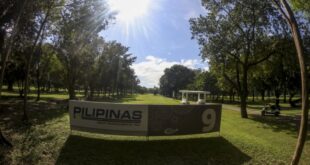 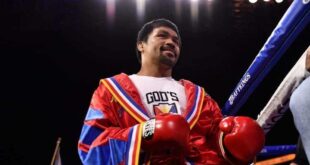 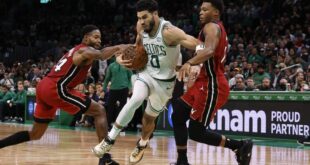 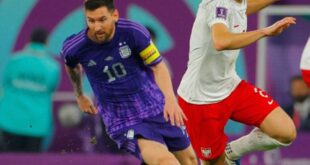 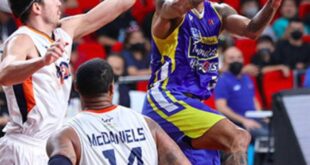