Breaking News
Home / Entertainment / Nicole Herlene Budol just hinted she’s about to end her pageant career, but fans are divided over her decision

Nicole Herlene Budol just hinted she’s about to end her pageant career, but fans are divided over her decision

This after Nicole, also known as Hipon Girl, wrote “The end” in the caption of her latest post, apparently referring to her career in pageantry.

Nicole did not expound her caption which was accompanied by a stunning photo taken during the swimsuit competition of the 2022 Binibining Pilipinas beauty pageant held last July 31.

But her fans were heartbroken by her post as they encouraged her to return to the pageant scene.

Nicole has just arrived from Uganda where she was supposed to compete at the inaugural Miss Planet International beauty contest.

Earlier, her manager Wilbert Tolentino decided to withdraw her from the competition “due to uncertainties by the organizers.”

Some comments from Nicole’s fans:

“It’s not over ma’am continue doing what you loved to do. Inspire others and be a channel of blessings to them.”

“Just continue to pray and fully depend on God Herlene Nicole Budol. His plan is always so much better than ours.”

“Keep joining a pageant, who knows you might be our next Miss Universe or Miss World.”

we are proud of you.”

“Believe in saying that there’s a time for everything..never give up and GOD’S always guide you Harlene.”

2022-11-23
AtinitoAdmin
Share
Previous FTX bought Bahamas properties worth $300M US, some in name of Bankman-Fried’s parents
Next Ukrainians urged to get out of hard-hit areas, stock up on winter supplies 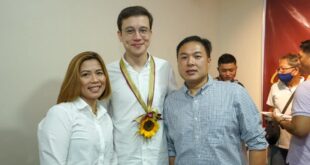 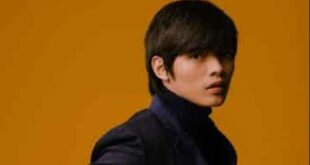 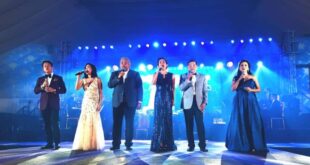 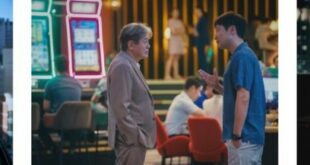 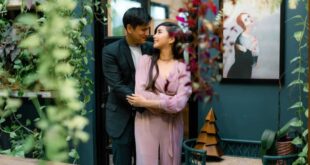 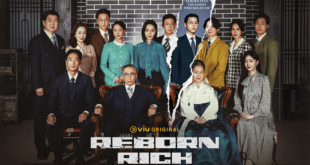 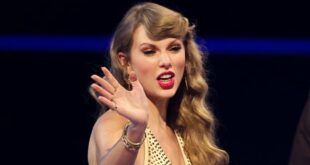