Dubbed “Geraldine Romantik,” the online program will allow viewers to get to know the solon. up close and personal.

(I want to reach out. There were many people who convinced me to try vlogging but the pandemic hit us. On my FB page I often go live. I even went to Spain where I lived for 23 years then I also did a travel vlog there.)

Roman said that she’s ready to be bashed for her features on her vlog. “Sanay na ako diyan. Noong issue on death penalty I was bashed. The youth were expecting I would vote against death penalty but I voted in favor (of death penalty) to protect my district. Ganun talaga ang trabaho sa Congress. You have to make decisions for the people.”

Asked about the topics on her vlog, Roman said: “Politics not so much unless we will make a stand. We can talk about high prices, what to do para ma-remedy yung inflation.”

The first edition is built around the theme, “Let’s get to know Geraldine Roman,” otherwise known as the first transgender person to be elected to the Philippine House of Representatives, where she has been designated as chairperson of the House Committee on Women and Gender Equality.

Among the many advocacies and accomplishments of Rep. Roman in the six years that she has been in Congress (she’s on her third term) are bills covering education, health care, environmental quality. Some of her advocacies are equality, Oh My Gulay! Healthy Na, May Kita Pa Program, Ecotourism, Farm to Market Road Project, Basic Digital Literacy Training.

Rep. Roman was named one of the 100 Leading Global Thinkers of 2016 by US-based Foreign Policy magazine. She was also on the list of “13 Inspiring Women of 2016” compiled by Time magazine.

“I think journalists have this thirst for communicating. Yung gusto mo talagang i-share yung ideas mo to be understood and of course to interact. I’m very interactive,” she added.

Prior to YouTube, Roman already invaded TikTok with her program “Geraldine Romantik” which already garnered 5.5 million views as of Nov. 27.

“Thank you so much, loves! In just one month we’ve achieved 5.5 million views on TikTok! Follow my official Tiktok account @geraldineromantik today and stay tuned for more educational and lifestyle content!” Roman wrote on Facebook.

She added: “We prepared different surprises for you. So see you on November 30, 7pm on my YouTube Channel.”

Working as journalist in Spain

Many may not know it but Roman was a lifestyle reporter in Spain before she joined politics.

Here’s how it happened: After she graduated European Languages from the University of the Philippines, Roman won a scholarship. She also took architecture upon the request of her mom but she shifted to psychology.

Later, Rep. Roman also got a scholarship to study in Spain to pursue her master’s degree in Spanish language, English literature and eventually journalism.

“Doon ako naging masaya at doon ako nag-blossom. I stayed in Spain for 23 years, age 22 to 45. I worked there at a Spanish agency and other Sunday magazines. My beat was lifestyle and I did interviews also. Because of my English, I was the only reporter sent to interview English speaking personalities like Pierce Brosnan, Drew Barrymore, Angelica Houston, and Alanis Morissette.

“Ang saya kaya! We were sent to Florence, Italy. Kasi sponsored ng Salvatore Ferragamo yung shoes sa ‘Ever After.’ It was a press junket and the celebrities were so nice,” she recalled.

But in 2012, she gave up her exciting career in journalism and went back to Manila to take care of her ailing father. “Nag-vacation ako para alagaan siya. Kaso hindi siya gumaling.” Then she ran for Congress in her district and won 2014.

“We prepared different surprises for you. So see you on November 30, 7pm on my YouTube Channel,” Roman added.

2022-11-27
AtinitoAdmin
Share
Previous A no-fuss royal: Why Princess Anne’s profile could be on the rise
Next Heavy dose of winter expected in Kyiv today as many remain without heat 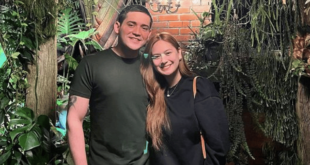 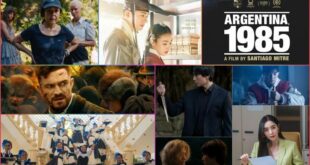 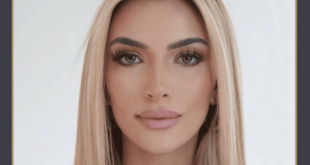 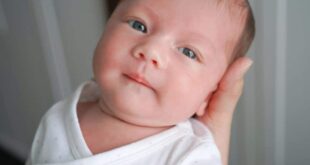 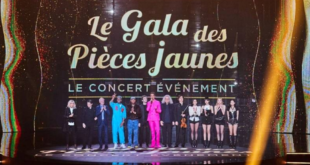