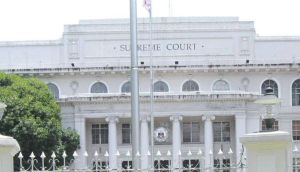 AN extremely urgent motion to stop the implementation of the law resetting the village and youth polls to next year has been filed anew by veteran election lawyer Romulo Macalintal even as the Supreme Court has yet to come out with a resolution on his first petition.

In his four-page extremely urgent motion, Macalintal reiterated his prayer in his first petition asking the high court for the issuance of a temporary restraining order (TRO) and/or status quo ante order directing the Commission on Elections (Comelec) and the Office of the President to cease and desist from implementing Republic Act (RA) 11935.

In the same motion, the petitioner also asked the court to direct the Comelec to immediately resume its activities and preparations to hold the Barangay and Sangguniang Kabataan Elections (BSKE) in May 2023.

Macalintal challenged the constitutionality of RA 11935 in his first petition filed on October 17.

He said the law was unconstitutional, invalid and inoperative. It asks for the postponement of the elections because only Congress has the power to fix the term of barangay officials but not to extend their tenure.

With the enactment into law of RA 11935, Comelec has stopped some of its preparations related to the scheduled elections.

During the October 21 oral arguments relative to the first motion of Macalintal, Comelec told the Supreme Court en banc that under the present circumstances, the earliest it can hold the BSKE is sometime in May 2023.

In his urgent motion, Macalintal argued that Comelec can even do it earlier than May 2023 because “it will not start from scratch since it has already started preparations in June 2022” and merely suspended its “preparatory activities beginning 12 October 2022.”

He also pointed out that Comelec has already spent P1 billion out of its P8.5 billion budget for the BSKE. “There is the compelling need for direct respondent Comelec to resume its preparation for the conduct of the BSKE to make it logistically possible for the poll body to hold the said elections in May 2023 in the event that the instant petition is granted.”

Comelec Chairman George Erwin Garcia said that as a former election lawyer, he is for the holding of elections.

But he said that the poll body also recognizes the power of Congress to postpone the election and extend the term of office of barangay and SK officials.

Garcia also pointed out that this is not the first time that Congress has postponed the BSKE, and also not the first instance that the legality of a reset poll would be handed over to the Supreme Court for clarification.

He stressed that the Comelec would accept the Supreme Court’s resolution and would readily comply with the court’s eventual doctrinal pronouncement.

2022-11-17
AtinitoAdmin
Share
Previous One killed, four injured in truck-tricycle collision in Pangasinan
Next Palace proclamation out on holidays for 2023 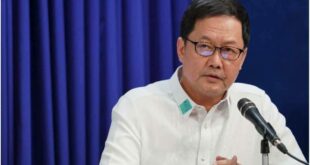 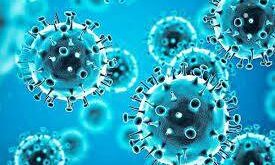 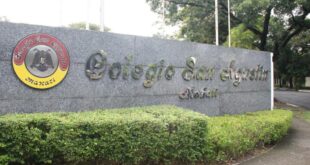