Highlight of the film event, hosted by King of Talk Boy Abunda and directed by Ice Seguerra, is the recognition of 10 movie icons who have made indelible marks in the entertainment industry through their outstanding bodies of work.

They join the ranks of previous awardees who have been recognized for their undying efforts and dedication to elevate local film artistry.

This year’s special awardees have been named as the following: entertainment reporter Mario Dumaual for the Joe Quirino Award; former entertainment editor Eric Ramos for the Manny Pichel Award; Rein Entertainment for the Rising Producers’ Circle; and Viva Films as Producer of the Year.

The SPEEd is made up of entertainment editors of newspapers and top tabloids circulated daily nationwide.

“It means so much to me and all the members of SPEEd that we will be holding The Eddys live again after the pandemic put all our lives on hold, including, of course, the creativity of the Philippine Movie Industry. Despite the delay and difficulties of filming in the last year, it is all the more important to recognize the hard work of our artists as we reignite the spirit of the industry to rise up and return with blazing passion,” says Asis.

The EDDYS is returning as an in-person film event after holding the previous awarding ceremony online. 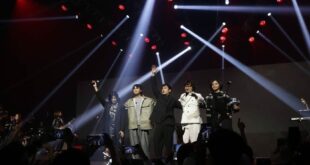 Kean, Unique, and Adie give showstopping performances at PULSO concert 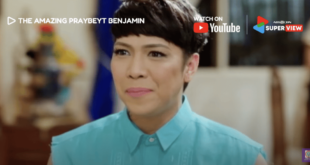 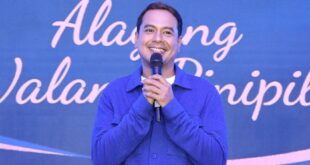 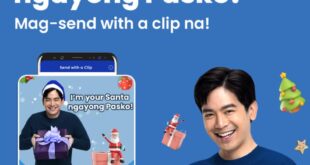 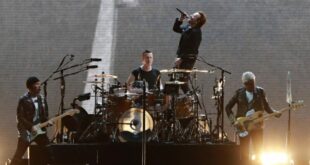 Clooney, U2 among honorees at glitzy Washington gala 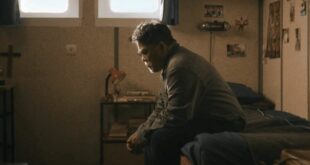 Filipino actors deliver the goods in ‘To the North’ 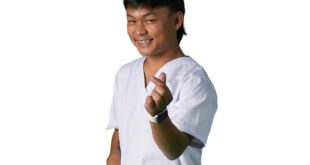 The entertainment industry recognizes Buboy Villar for his versatility as an actor. Although he’s mostly …