Share
William Tappen, a five-year-old senior kindergarten student from Mount Pleasant, Ont., was exiting a school bus on Nov. 1 when the doors closed on him, partially dragging him several metres down the road in an incident OPP are investigating.

It happened in the blink of an eye.

One second, Derek Tappen’s five-year-old son William was stepping off a school bus and the next, he was being pinned by the closing doors, with his feet dragging.

“He got his two feet on the ground and the bus doors closed on him, pinning him to the bottom stair, and he was dragged about the length of his school bus,” Tappen said.

Tappen said William’s injuries as a result — scrapes and bruises — were mostly to his feet.

He said he was thankful the doors held on to his son, who’s in senior kindergarten.

“He could have fallen down and then got run over by the back wheels,” Tappen said.

The incident occurred outside Tappen’s home on Nov. 1 in Mount Pleasant., Ont., a small community about 10 kilometres south of Brantford.

Tappen was waiting for William and his older brother to return from school. His home surveillance camera captured the moment on video.

The video, timestamped at 3:28 p.m., shows a man approaching a school bus in the driveway. One child gets off the bus. A second child is seen nearly stepping off, but appears to remain stuck in the doors as the bus drives on for a few seconds, prompting the man to run after it.

“I started screaming for the bus to stop. Thank God some of the windows were opened, because I don’t think the driver would have heard me,” he said, adding that other children on the bus heard Tappen screaming and alerted the driver.

WARNING | This may be distressing:

It happened in the blink of an eye. One second Derek Tappen’s 5-year-old son, William, was stepping off the school bus, and the next he was being pulled back onto the bus by his backpack, and dragged along the road.

CBC Hamilton reached out to Voyago, which owns the Voyageur bus the boy was riding, several times for comment, including whether the driver or bus was being investigated. The company declined to speak to the media.

She was not aware of the incident until CBC asked the organization for comment.

“It’s an unacceptable, horrible incident,” Daigneault said after reviewing the video. “We couldn’t be more sorry about what has happened in this instance.”

Daigneault said safety training is the responsibility of individual bus lines and added that watching the video has prompted her organization to send a reminder to School Bus Ontario’s members about the importance of passenger safety.

Daigneault said it is the bus driver’s responsibility to ensure students are safely off a bus and out of the roadway before they continue driving.

School buses are equipped with convex mirrors on both sides of the bus, Daigneault said, and drivers are supposed to use them to look around the perimeter of the bus for children.

“Generally school bus drivers are taught to make sure that children have properly disembarked from the bus and are away from the bus before they begin to drive again.”

Bus was in working order, says school board

Tappen said the incident has left William with “more emotional damage than anything.”

He said his son hasn’t been able to ride a school bus since the incident, and has been driven to school ever since.

“He’s scared of the doors and he knows that there’s no [safety measures] in place to prevent something like this from happening, so he doesn’t even want to try getting on the bus.”

Dave Smouter, manager of communications with the Grand Erie District School Board, said the board was aware of the incident and they are sharing the example “across relevant organizations” to bring awareness.

The school board has also submitted the incident to the bus manufacturing committee of the CSA Group, formerly known as the Canadian Standards Association, for further review, but hasn’t heard back, Smouter said.

Smouter said the board was told the bus involved was looked over by a mechanic and was in perfect working order at the time of the incident.

He said he is unaware if the driver has faced any repercussions because the driver is not employed by the board.

Tappen said he wants other parents to be aware this could happen to their children.

“It’s not like an elevator where you can stick your hand in and it’ll pop back open,” he said, referring to the bus door.

“There’s nothing to prevent a bag, a coat, a hoodie, anything from being caught in those doors and once they shut, they shut.”

Cara Nickerson is a journalist with CBC Hamilton. She covers all topics, but has a special interest in reporting on social issues and community events. She previously freelanced for Hamilton Community News. 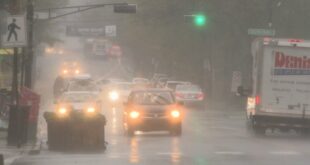 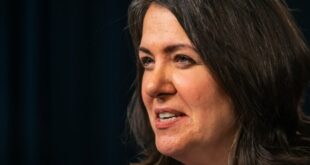 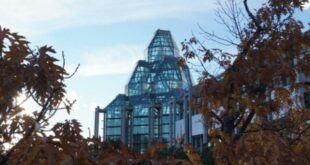 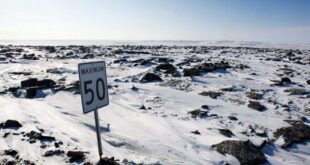 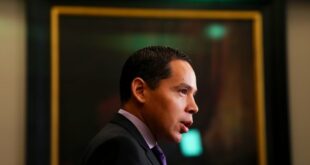 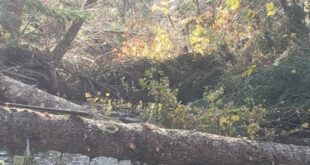 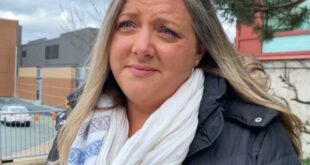