Premier global nutrition company, Herbalife Nutrition released the findings from its 2022 Asia Pacific Holiday Eating Survey, which revealed that 80 percent of consumers expected to gain weight during the end of this year because they are less healthy than usual during this time of year. The respondents admitted to not getting enough sleep or keeping a regular sleep schedule, and eating unbalanced meals due to stress, lack of time and the temptation of holiday meals.

The survey also showed that one in three (32 percent) consumers are still carrying the weight they gained at the end of last year. Despite this, respondents are still planning to be unhealthy this year — in fact, five in 10 respondents (51 percent) are using the end of the year as an excuse to postpone eating healthily.

“Many people overeat during holiday family and friend gatherings, but by consuming some protein rich snacks before the party, you won't feel as hungry and therefore reduce the chances of overeating. As our enjoyment of food is often in the first bite, it's best to enjoy the taste with just a small bite and avoid the discomfort of overeating this holiday,” said Dr. Kent Bradley, Chief Health and Nutrition Officer at Herbalife Nutrition.

The average consumer expects to gain two kilograms before 2023 — on top of any weight they're still carrying around from last year.

The majority (58 percent) of those surveyed said they are making New Year's resolutions, most of which are related to health. The top resolutions were: eating healthier (59 percent), saving money (57 percent), exercising more (56 percent), improving work-life balance (53 percent), focusing on self-care (50 percent).

“The New Year is an excellent time to get back on track with a renewed commitment to year-round health, and although it's common to gain weight at the end of the year, the most successful New Year's health resolutions combine nutritious balanced diets and exercise, along with specific and attainable goals,” added Bradley. 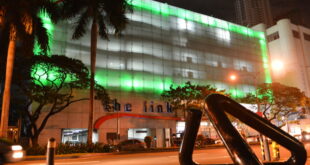 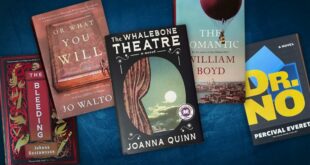 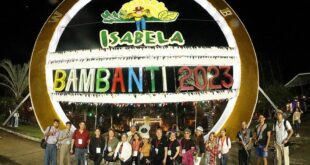 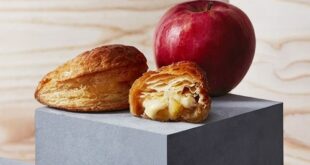 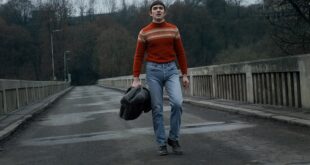 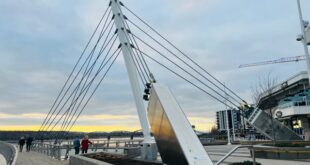