Aboitiz subsidiary acquires 650 telco towers from PLDT for P9.2 B

The digital portfolio positions the Aboitiz Group as a leader in digital infrastructure, putting it closer to its “goal of becoming the Philippines’ first techglomerate,” President and CEO Sabin M. Aboitiz said following the ceremonial signing on Monday, Dec. 19.

With the acquisition, Unity Digital Infrastructure will now have over 1,000 active macro towers and around 500 poles for small cells in key cities nationwide.

Unity is acquiring the telecom towers of PLDT subsidiaries Smart Communications, Inc. and Digitel Mobile Philippines in the Visayas and Mindanao areas, gaining a high-quality portfolio of strategic locations across the country.

“However, despite the country’s increasing reliance on digital technologies, it is behind other Southeast Asian countries in terms of network connectivity,” he pointed out.

“We see Unity playing a key role in addressing this gap through building a tower portfolio, which is aligned with our vision of transforming it into the leading telecommunications infrastructure platform in the Philippines.”

Tower infrastructure will play a crucial role in the growth of local and global digital economies over the next few years.

By building its portfolio of tower properties, Unity plans to serve as a one-stop infrastructure provider for mobile network carriers.

“Aligned with the Aboitiz Group’s Great Transformation journey, acquiring these assets expands Unity’s digital footprint and presence in the country,” according to Aboitiz InfraCapital President and CEO Cosette Canilao.

“This initiative will support our commitment to provide connectivity to mobile network operators, which would, in turn, advance the growth of Philippines’ digital economy,” she maintained.

“As a result of this partnership with Unity, we expect further enhancements to our network quality, service excellence and customer experience across Visayas and Mindanao,” said PLDT and Smart President and CEO Alfredo Panlilio.

“The improved connectivity will support the digitalization of the Philippines, bringing benefits to all Filipinos,” he concluded.

2022-12-20
AtinitoAdmin
Share
Previous This Nunavut hamlet is pulling out all the stops for Christmas this year
Next Judiciary nips AFP; OP-PMS shoots down GSIS 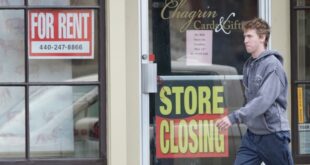 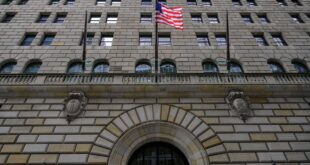 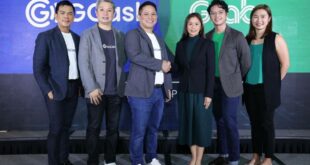 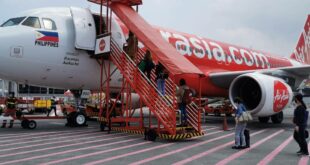 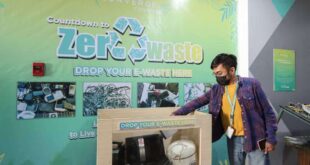 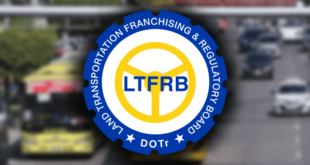 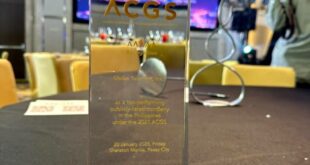