Officials say a major crash involving a passenger bus on B.C. Highway 97C, near the Loon Lake exit of the Okanagan Connector, has sent 53 people to hospitals Saturday evening.

DriveBC, the communications arm of the B.C. Ministry of Transportation, first tweeted that there was a “vehicle incident” that shut the highway around 7 p.m. PT. At around 8:30 p.m. PT, B.C. Health Emergency Services tweeted that multiple sets of emergency responders were on the scene of the crash.

Interior Health, the local health-care authority, said in a statement at around 10 p.m. PT that they were not in a position to provide the extent of the injuries for those who were sent to hospital, including whether there were any fatalities. No cause was immediately provided for the crash.

Highway 97C, or the Okanagan Connector, is a 224-km stretch of road that runs east from Cache Creek in the central Interior to Kelowna in the Okanagan Valley, B.C.’s third-largest metropolitan area.

Medical teams are receiving the patients in Penticton Regional Hospital, Kelowna General Hospital and Nicola Valley Hospital in Merritt, according to Interior Health.

Interior Health said Sunday morning on Twitter that it has set up an information line for families to locate their loved ones involved in the accident that can be reached at 250-545-2211.

“In these situations, Interior Health activates staff in critical care areas such as the emergency department, medical imaging and surgery to support urgent patients,” Dix said. “My deepest gratitude to the first responders and medical teams who responded immediately to the call.”

Premier David Eby expressed his condolences to the people injured in the crash through social media.

“Shocked and saddened by the news of a serious bus accident between Merritt and Kelowna on the Okanagan Connector,” a Twitter post from Eby read.

Shocked and saddened by the news of a serious bus accident between Merritt and Kelowna on the Okanagan Connector. Our thoughts are with those impacted, their loved ones, and the first responders and healthcare workers giving their all to treat people and keep them safe.

According to DriveBC, the bus crash happened near the Loon Lake exit of the highway, which is 330 km east of Vancouver and around 85 km west of Kelowna.

DriveBC said the highway connecting Merritt and Kelowna has been closed in both directions as of 7:30 p.m. PT.

Highway 97C remains closed between West Kelowna and Aspen Grove due to the incident, DriveBC said on Twitter Sunday morning, noting there is no estimated time for the highway’s reopening.

The crash comes after a week of winter storm warnings brought significant snow throughout B.C., including to the southern Interior where the crash happened. 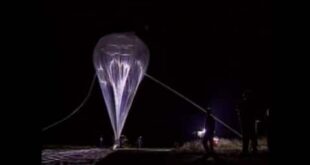 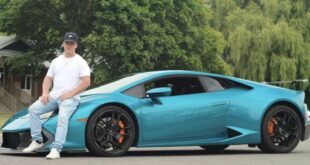 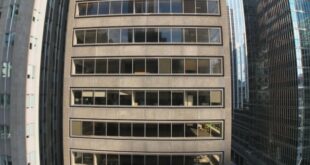 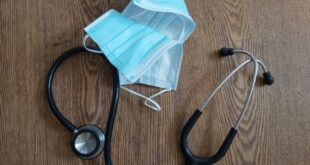 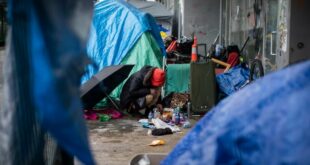 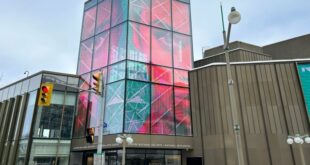 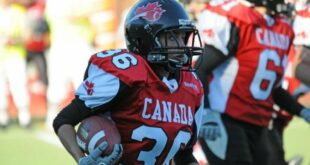 For the past 13 years, Kala Hooker has tried every legal option to be involved …