Share
This Christmas season in Canada, there's a veritable buffet of weather warnings on the menu. A big storm in Ontario and Quebec, a messy winter mix in B.C., extreme cold in parts of the West, and heavy rain and high winds in Atlantic Canada are affecting travel, causing power outages and leading to road accidents.

With at least one weather warning in every province and territory, holiday travellers across Canada were hampered by wind, snow, rain — and a deep freeze on the Prairies.

This holiday season in Canada, there's a veritable buffet of weather warnings on the menu.

If you live anywhere in Canada, chances are you're under at least one of these warnings or advisories right now.

The Environment Canada warning map has more red on it than the flag — all during one of the busiest travel times of the season.

A big storm in Ontario and Quebec, a messy winter mix in British Columbia, extreme cold in parts of the West, and heavy rain and high winds in Atlantic Canada are affecting travel, causing power outages and leading to road accidents.

Police in southwestern Ontario are reporting collisions involving up to 100 vehicles, including a 50- to 60-car pileup on Highway 402. Highway sections — including Highway 401 from Tilbury to London — and rural roads are also closed in some areas.

The Ontario Provincial Police say roads are slick, slushy and littered with downed trees and power lines, with some areas experiencing low to zero visibility.

"If you do not need to travel today, please stay off the roadways," Const. Ed Sanchuk with the Norfolk County OPP said in a video posted to Twitter.

He said if you are out, turn on your lights and slow down. "We're seeing people driving right now like it's still summer-like conditions. They're sliding through stop signs. They're hitting curbs."

Sharon Hayes, founder of Helping Hamilton Homeless, said she is especially worried for all the people she knows living on the streets. She is expecting many to seek shelter in the GO Transit station or at a local bus terminal.

"It's scary when the storms come," she told CBC Hamilton on Friday morning. "I am petrified I am going to find someone frozen to death."

WestJet proactively cancelled flights at airports in Ontario, Quebec and British Columbia. Air Canada says it has cancelled "a number of flights" in Ottawa, Montreal and Toronto on Friday, including all of its flights out of Toronto's downtown island airport.

In B.C., most of the South Coast, including Vancouver, is being warned of a messy mix. Bus services, ferry sailings and flights have all been affected.

Both the Port Mann and Alex Fraser bridges over the Fraser River in Metro Vancouver are closed due to ice on the bridge cables.

Environment Canada is forecasting freezing rain, with the agency warning of icy accumulations of between five and 25 millimetres. Vancouver International Airport says the freezing rain will arrive on top of as much as 14 centimetres of snow that fell overnight.

"Rarely do we see such heavy snowfall followed by freezing rain and heavy rainfall. We want everyone to remain safe,'' provincial Transportation Minister Rob Fleming said at a news conference on Thursday.

BC Hydro says more than 5,000 customers are without power across the province, with the largest outages concentrated across Vancouver Island and on the Lower Mainland.

Forecasters are eyeing the potential for flooding as temperatures nudge 10 C this weekend, and 50 to 80 millimetres of rain is expected to drench the region by Saturday night.

Things aren't quite as bad elsewhere in the country, but they aren't good:

The United States is being affected by the same deep freezes and winter storms as Canada, but there it's affecting more people.

More than 240 million people — about 60 per cent of the U.S. population — were under some form of winter weather advisory or warning on Friday.

More than 60% of U.S. population under winter warnings, officials say

The U.S. National Weather Service reported that over 240 million people, or roughly 60 per cent of the country’s population, are under some form of winter weather warning or advisory on the season’s busiest travel day.

Power outages have left more than 1.4 million homes and businesses in the dark, according to the website PowerOutage, which tracks utility reports.

On the travel front, more than 4,600 flights within, into or out of the U.S. were cancelled on Friday, according to the tracking site FlightAware, causing more mayhem as travellers try to make it home for the holidays.

Additionally, the weather also forced some cross-border bridges between the U.S. and Canada to close, including the Peace Bridge that connects Buffalo, N.Y., and Fort Erie, Ont.

With files from The Canadian Press, The Associated Press and CBC News Network 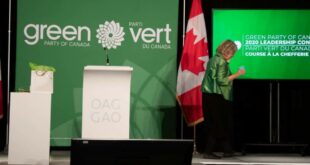 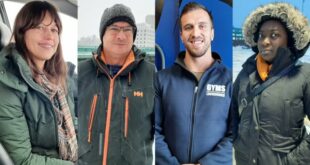 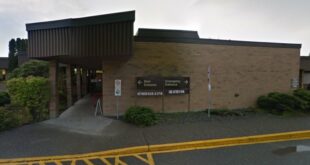 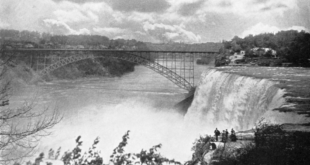 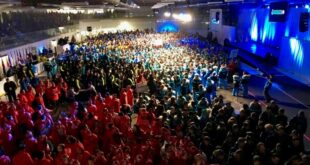 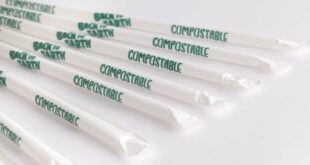