Share
Weightlifting champion Hidilyn Diaz announced she would move to heavier weight division when she guns for a second Olympic gold medal in the 2024 Paris Games.

Philippine Sports Commissioner Bong Coo welcomes Hidilyn Diaz, who arrived in the country from a successful stint at the world championships in Bogota, Colombia. (PSC Images)

Diaz’s decision to climb to the 59kg division stemmed after her weight class – the 55kg where she won the country’s first gold medal at the 2020 Tokyo Games – was scrapped in Paris.

The two-time Olympic medalist said the development is not easy, but she is confident that she could pull it off.

Interestingly, Elreen Ando competed in the 59kg class at the world championship but did not finish. Colombian Yenny Fernandez bagged the gold in that division. 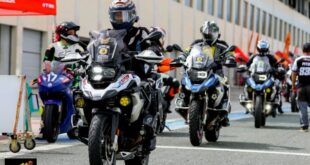 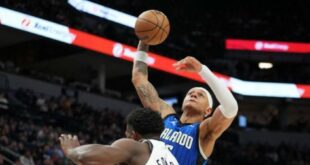 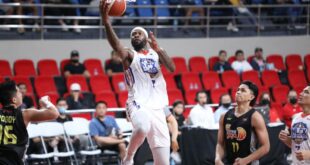 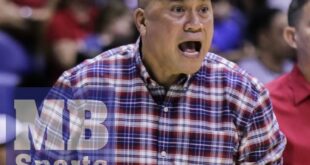 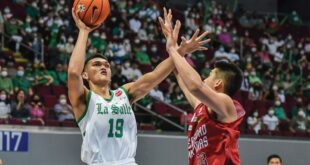 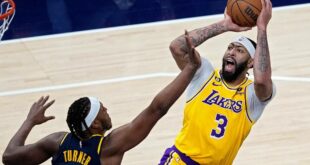 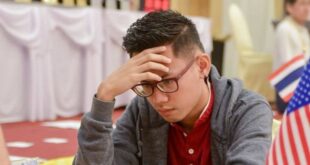