Fans cheered for their idols as the 48th annual Metro Manila Film Festival kicked off with the Parade of Stars in Quezon City on Wednesday, Dec. 21.

This year’s Parade of Stars, featuring floats carrying celebrities of the film festival’s entries, started from Welcome Rotunda-Quezon Avenue to Quezon Memorial Circle. The parade was hosted by the local government of Quezon City.

Here are photos of the eight entries in this year’s MMFF, taken by Manila Bulletin photographer Mark Balmores. So relax, enjoy and watch Filipino movies during the holidays.

2022-12-21
AtinitoAdmin
Share
Previous Justin Bieber says ‘trash’ H&M merchandise was made without his approval
Next Teen girls charged with murder in Toronto ‘swarming’ death were after liquor bottle, witness says 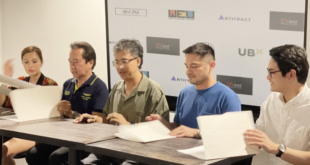 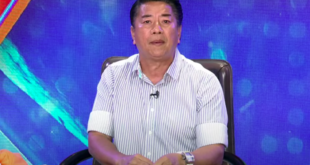 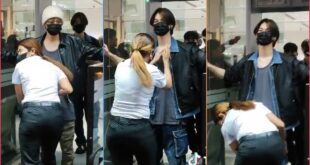 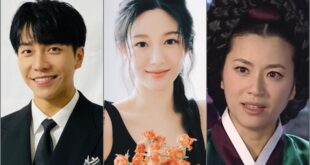 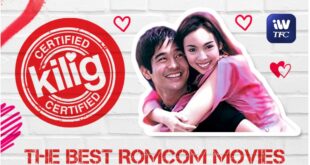 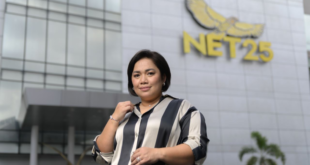