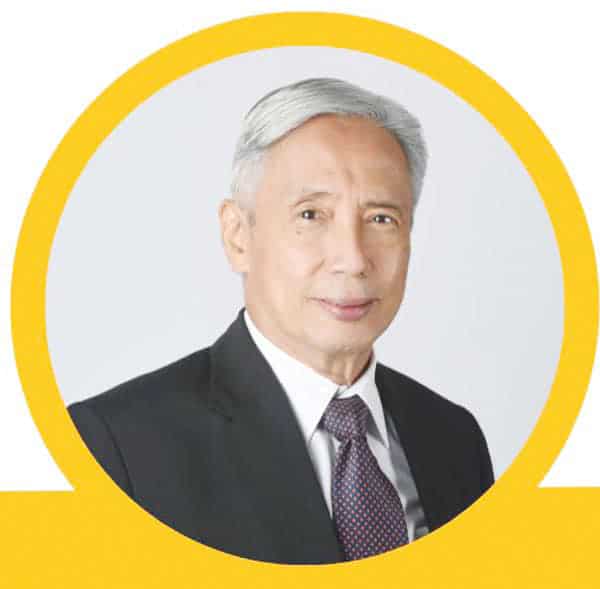 Bangko Sentral ng Pilipinas Governor Felipe Medalla said Tuesday he expects the rate of inflation to peak this month, after it hit a 14-year high of 8 percent in November.

“I’m very sure that the peak [of inflation] will be in December,” Medalla said. “We thought inflation was going to peak in October 2022 but [then the ] typhoons came.”

Inflation in November accelerated to a 14-year high of 8 percent from 7.7 percent in October due to faster increases in the prices of food and non-alcoholic beverages.

This was significantly higher than the 3.7 percent in the same month a year ago and brought the average inflation from January to November 2022 to 5.6 percent.

Medalla also did not rule out the possibility of more rate hikes in early 2023.

“A rate hike is a likely event but things might change,” Medalla said, acknowledging external factors such as a rate adjustment by the US Federal Reserve.

The BSP raised the overnight borrowing rate by 350 basis points this year to match the US Fed rate adjustment.

The Monetary Board raised the benchmark interest rate in the middle of this month by 50 basis points to 5.5 percent to prevent the second-round effects of inflation that may accelerate further this month.

Interest rates on the overnight deposit and lending facilities were set to 5.0 percent and 6.0 percent, respectively.

“The BSP’s latest baseline forecasts show that average inflation is still projected to breach the upper end of the 2-4 percent target range for 2022 and 2023 at 5.8 percent and 4.5 percent, respectively,” Medalla said.

However, the forecast for 2024 fell to 2.8 percent due mainly to the further easing in oil prices, the peso’s appreciation, and theslightly lower domestic growth outlook resulting in part from the BSP’s cumulative policy rate adjustments.

“The Monetary Board arrived at its decision after noting the further uptick in headline and the sharp rise in core inflation in November amid pent-up demand. Moreover, upside risks continue to dominate the inflation outlook up to 2023 while remaining broadly balanced in 2024,” Medalla said.

On the domestic front, trade restrictions, increased prices of fruits and vegetables due to weather disturbances, higher sugar prices,pending petitions for transport fare hikes, as well as potential wage adjustments in 2023 could push inflation upwards. Meanwhile, the impact of a weaker-than-expected global economic recovery continues to be the primary downside risk to the outlook.

Earlier, the inter-agency Development Budget Coordinating Committee slightly increased the average inflation rate assumption for 2022 to 5.8 percent from the previous estimate of 4.5 to 5.5 percent, given the persistent high prices of food and transport costs.