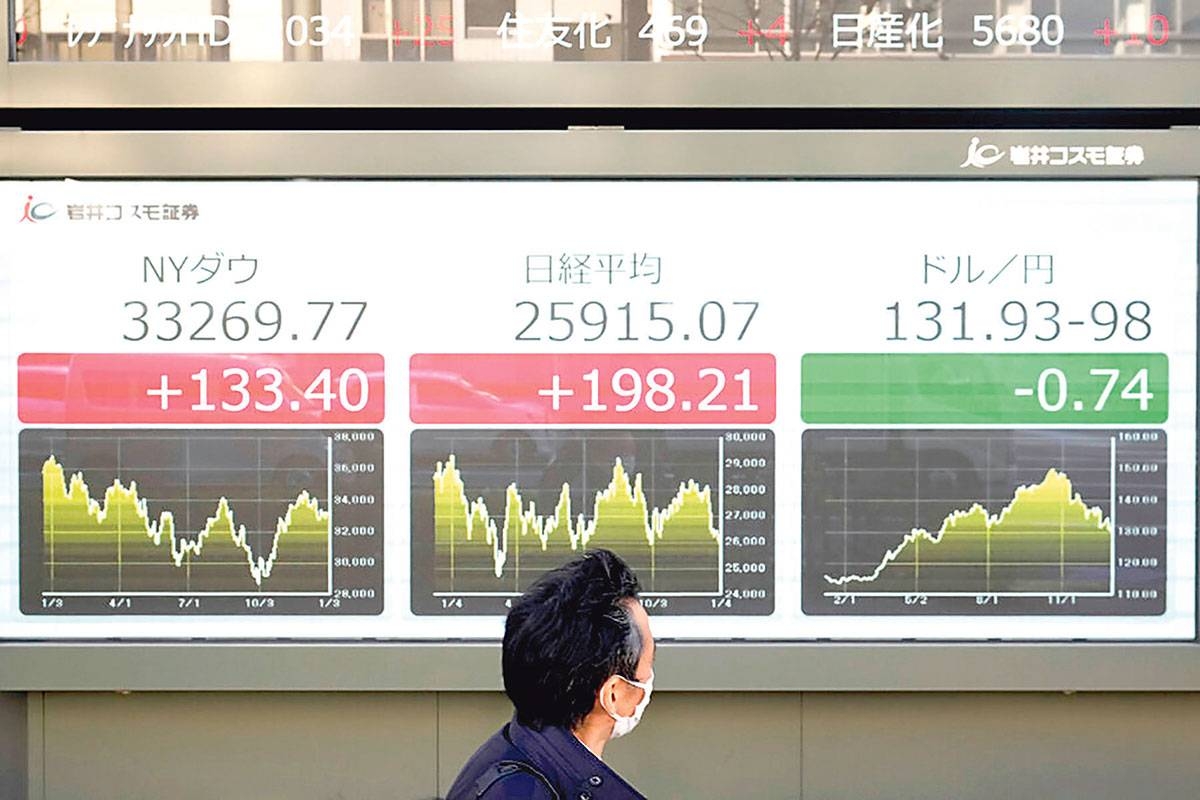 HONG KONG: Asian markets rose Thursday, led by Hong Kong after the city’s traders extended an impressive start to the year, thanks to optimism over China’s reopening and officials there making key policy changes to encourage investment.

Oil prices also staged a mild rebound, but remain under pressure after losing about 9 percent in the previous two days, owing to demand concerns.

The upbeat mood has been boosted by signs that China is implementing policy changes to make it a more attractive investment location.

A decision allowing the Ant Group to raise $1.5 billion in funding was seen as an indication that authorities’ long-running crackdown on the technology sector could be coming to an end, and fresh measures to support the struggling property sector have also been unveiled.

Reports that Beijing was considering lifting a two-year ban on some imports of Australian coal, as well as a slight thawing of ties with Washington, were also providing some hope for the year ahead.

That all comes against the backdrop of the rollback of the East Asian country’s harsh zero-Covid policy, which had sapped economic growth since the start of the coronavirus pandemic in early 2020.

The move has fanned hopes that the world’s second-largest economy would bounce back after three years of lockdowns and tough restrictions, though the surge in Covid-19 infections in recent weeks has also raised concerns about the near-term outlook.

“The medium-term prospects still appear quite bullish, especially if China can bounce back strongly later this year and fully transition to living with Covid, like much of the rest of the world,” said analyst Craig Erlam.

However, London, Paris and Frankfurt opened down.

Crude prices jumped, but were still well down on the week, as the demand outlook remains weak, owing to China’s Covid crisis keeping people at home and Europe’s mild winter lowering energy use.

In a sign that the energy crisis may be easing, natural gas prices in Europe fell to their lowest levels since November 2021, wiping out the rises seen after Russia’s invasion of Ukraine on Feb. 24, 2022.

Traders are now awaiting the release of United States jobs data at the end of the week, which will give the latest snapshot of the world’s top economy after almost a year of Fed rate hikes and surging inflation.

The Fed minutes released on Wednesday showed that officials intend to keep hiking rates and would not ease policy until prices are under control, keeping traders on edge that the US central bank will tip the economy into a recession.

However, Joe Gilbert at Integrity Asset Management said: “The Fed wanted to send a message to the market that they would not be easing or cutting rates anytime in 2023.”

“However, we must remember that the Fed also did not forecast raising rates by 400 basis points twelve months ago, so their forecasting ability of their own actions (raises questions),” he added. 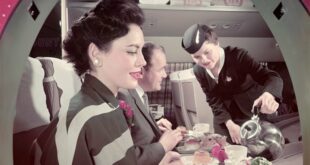 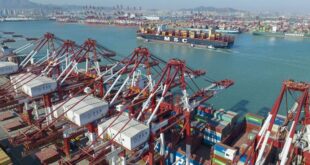 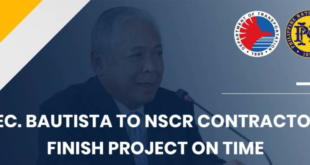 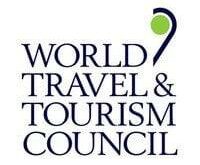 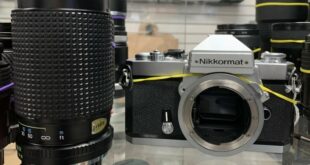 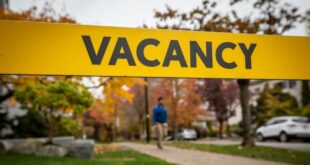 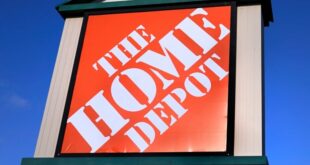