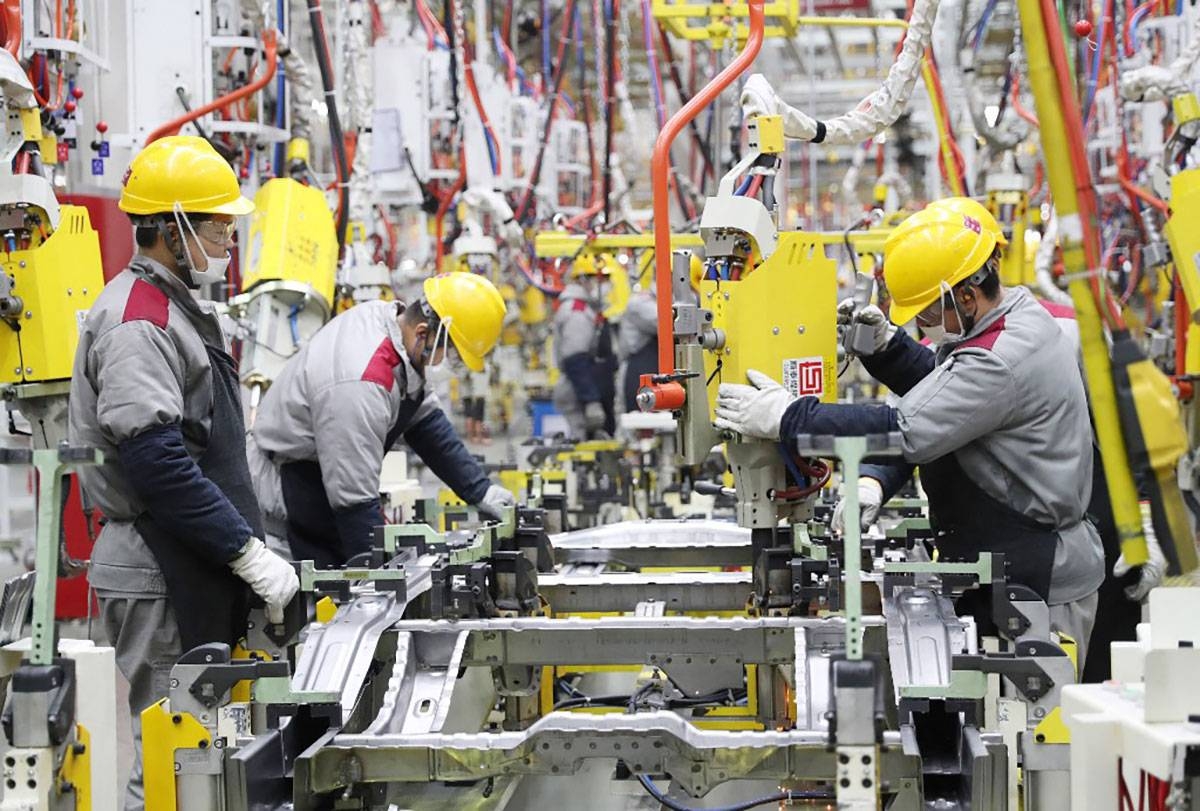 Employees work on an assembly line at a Beijing Automotive factory in the city of Qingdao, Shandong province, eastern China on Jan. 14, 2023. AFP PHOTO

HONG KONG: Most Asian markets slipped on Tuesday after data showed that China’s economy grew at its slowest pace in four decades last year, though traders remain hopeful about the East Asian country’s outlook as it emerges from years of debilitating zero-Covid measures.

The 3-percent expansion was the slowest since 1976 — excluding coronavirus pandemic-hit 2020 — and sharply down from the previous year as widespread lockdowns and other containment policies hammered business activity.

However, it beat the 2.7-percent forecast and the fourth-quarter reading also topped estimates, while a healthy reading on retail sales supplied extra cheer.

There is now growing optimism that the reopening that started last month would fuel a strong rebound this year and help support the global economy as central banks try to avert a recession caused by soaring inflation and interest rate hikes.

“Looking forward, we expect to see a sustained economic recovery in 2023 as a result of reopening and policy stimulus,” Chaoping Zhu of JP Morgan Asset Management said. “Service sectors should be the early beneficiary when pent-up demand is released.”

Regional markets, however, struggled to maintain the strong momentum that has marked trading at the start of the year, which has been powered by hopes about China and signs that the battle against inflation appears to be turning in central banks’ favor.

Hong Kong, which had piled on more than 9 percent so far this year, retreated while Shanghai, Sydney, Seoul, Singapore, Bangkok and Manila also closed in the red.

There were gains though in Tokyo, Wellington, Taipei, Mumbai and Jakarta.

London, Paris and Frankfurt fell at the open.

Wall Street was closed on Monday for a public holiday.

“We are in the early phase of recovery in terms of asset prices,” Paras Anand of Artemis Investment Management said. “A recovery or normalization of the Chinese economy will be positive for global growth at the margin.”

Traders are now awaiting a key policy decision by the Bank of Japan (BoJ) on Wednesday, which comes after surprising markets last month by announcing a shift away from its ultra-loose monetary policy, sending the yen soaring.

The Japanese central bank has kept a tight rein on bond yields for years in an attempt to kick-start economic growth, but it came under pressure in recent months as other countries ramped up interest rates to fight inflation, pushing the yen to multidecade lows.

Speculation is now swirling that it would further tweak policy or indicate that another adjustment is in the pipeline.

“We’ve seen some good moves for Asian stocks this year, particularly China, and with the BoJ meeting looming and its potential to be a huge risk event, it’s logical to see some risk be taken off of the table,” City Index’s Matthew Simpson said.

“So today we’re seeing a slight risk-off tone and natural pullbacks, but not to the degree it causes major concern,” he added.

There will also be a focus on speeches by top finance officials at the annual World Economic Forum summit in the Swiss resort town of Davos this week.

And Wall Street titans, including Goldman Sachs, Morgan Stanley and Netflix, are due to release earnings, which could give an insight into how business is coping with the effects of higher rates. 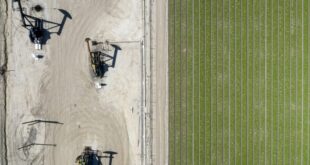 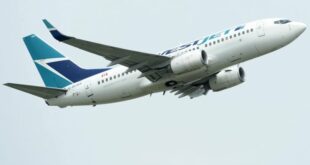 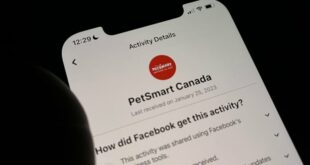