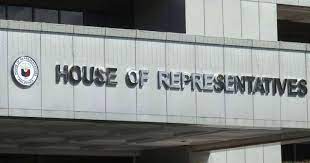 A BILL filed at the House of Representatives seeks to entitle workers to a seven-day bereavement leave.

House Bill 4340 was filed by Quezon City Fourth District Rep. Marvin Rillo last September, but its details were released only on Sunday.

The bereavement leave will be in addition to all paid leave benefits that workers currently enjoy.

The measure provides that taking a bereavement leave “shall not be considered a misconduct or any form of unsatisfactory performance,” and that the leave cannot be used as a reason to demote, suspend or terminate an employee.

Any person, corporation, trust, firm, partnership, association or entity found violating the act faces a fine not exceeding P20,000 or imprisonment of from 15 days to one month.

If the violation is committed by a corporation, trust or firm, partnership, association, or any other entity, the penalty of imprisonment shall be imposed on the entity’s responsible officers including but not limited to the president, vice president, chief executive officer, general manager or managing director. 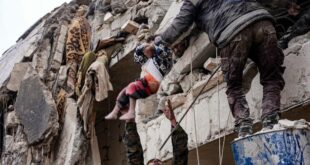