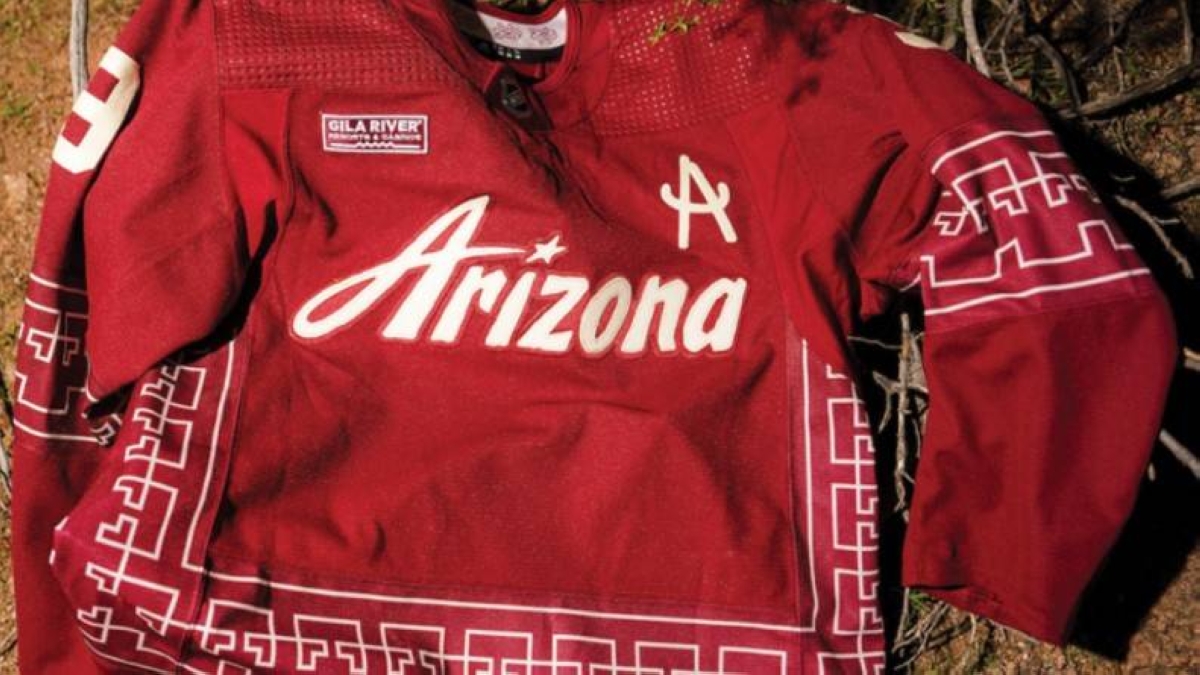 Called the “Desert Night” jersey, the National Hockey League team based in Tempe said the uniforms will be worn for 14 regular season games.

“To be able to design the third one is to be part of history,” he said in a video launched by the team. “The team just wanted to make the colors impactful, make the font memorable and make the jersey fun as hell.”

According to the team, Villaseñor, who works as the team’s creative strategist, had approached the design process “with a great appreciation for the environment.”

“Combining the beauty of the Arizona desert night with rough and raw elements of the desert landscape, Villaseñor has masterfully conveyed the past, present, and future of the Coyotes through his unique lens of contemporary fashion,” the team wrote.

The jersey, colored “Coyotes Red,” features Arizona’s natural characteristics, which includes the desert, the saguaro cactus, and a shooting star. It also features “Arizona” written as a new word mark hand-drawn by Villaseñor to the color of “Coyotes Sand.”

“Coyotes Red,” according to the team, is inspired by the “rich fields found in desert soils and featured in clay pottery in the southwest region” of the state.

“When I think of Arizona, I think about pottery, the color of clay, the color of the sun (sunrise, sunset), all these different tones that are part of the American DNA,” Villaseñor added. “I wanted to create something global and memorable. The goal is to amplify Arizona to the world, so we did that.”

The jerseys will be first worn on Sunday, January 22, in a home game against the Vegas Golden Knights at the Mullett Arena in Tempe. 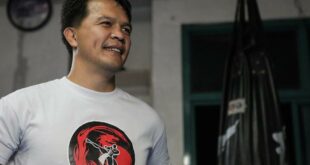 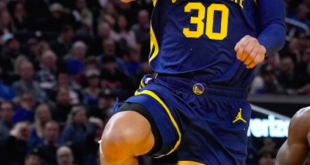 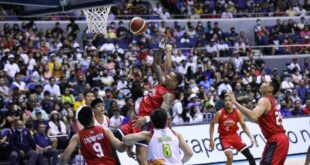 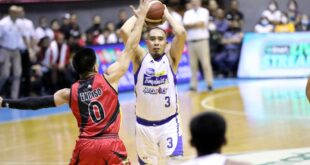 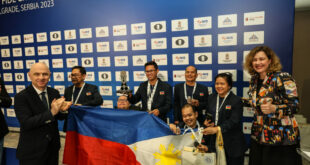 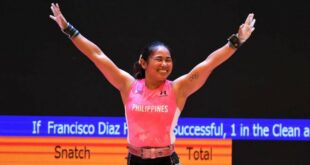 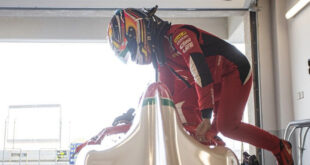