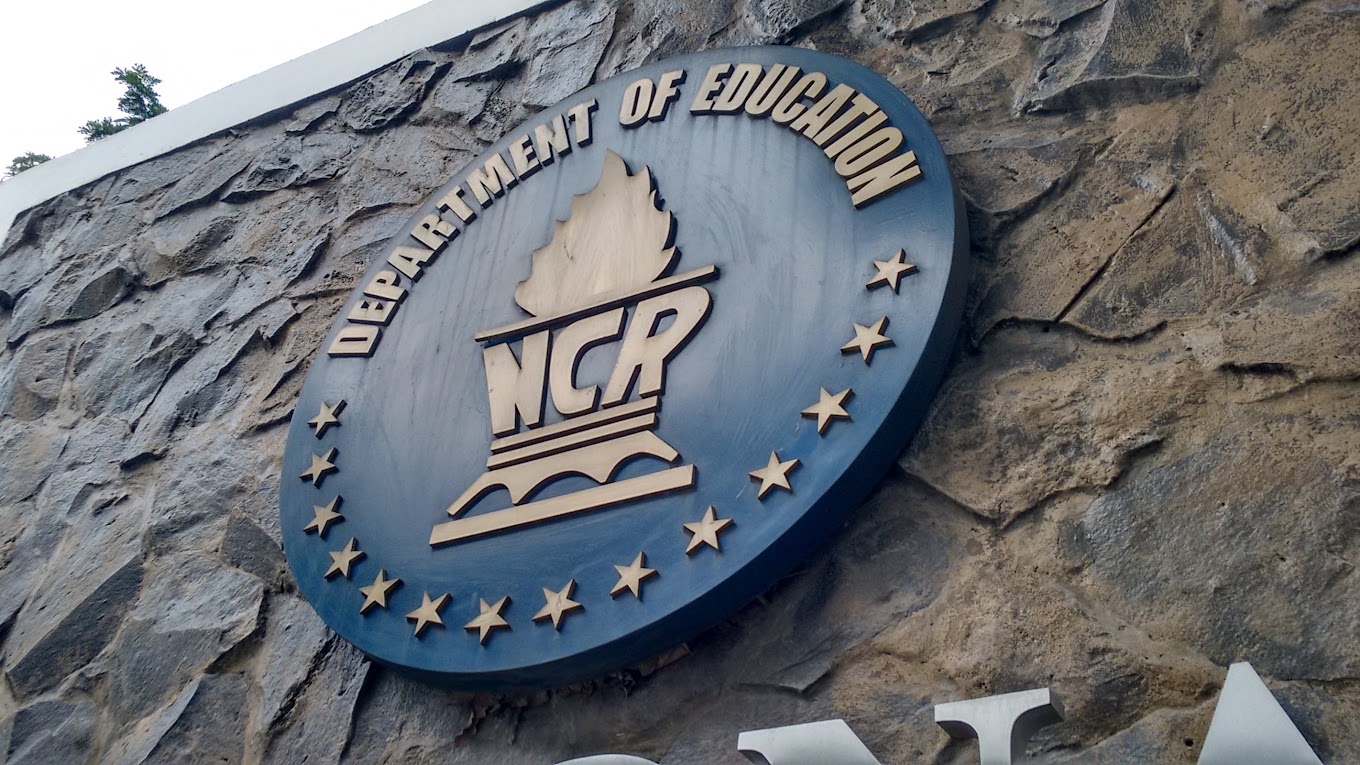 THE Department of Education-National Capital Region (DepEd-NCR) said it was “saddened and disturbed” after a 13-year-old student was fatally stabbed in Culiat High School in Quezon City early Friday morning.

In a statement, the DepEd-NCR also said the suspect, also a minor, is now under custody of authorities, and those who witnessed the incident have already undergone psychological first aid.

Together with the Schools Division Office of Quezon City and Culiat High School, it will provide assistance to the family of the victim, the statement said.

It added that the regional Interim Learners Rights and Protection Section and the School Child Protection Committee would come up with “appropriate intervention mechanisms for the CICL [child in conflict with the law] student and shall facilitate his continuous education through alternative modes.”

“Follow-up stress debriefing sessions shall also be administered to students and teachers who witnessed the incident,” the DepEd-NCR said.

It urged school administrators, teachers, non-teaching personnel, parents, students and all stakeholders to work together in raising and educating children to become “peace-loving and responsible members of the community.”

The DepEd-NCR vowed to continuously work with all stakeholders to ensure the safety and protection of learners in schools.

The suspect stabbed the victim, a classmate and Grade 7 student, reportedly in a fit of jealousy inside their school.

The victim was brought to the New Era Hospital but died along the way, according to case officer SSg. Jude Rick Latao.

Initial report showed the incident happened around 5:45 a.m. inside the school.

After seeing the victim fall on the ground bloodied, the suspect hurriedly fled, reports said.

But a hot-pursuit operation by lawmen eventually resulted in his arrest.

The suspect is reportedly under the custody of the Quezon City Police District.

As of this writing, the Culiat High School is yet to issue a statement on the incident.