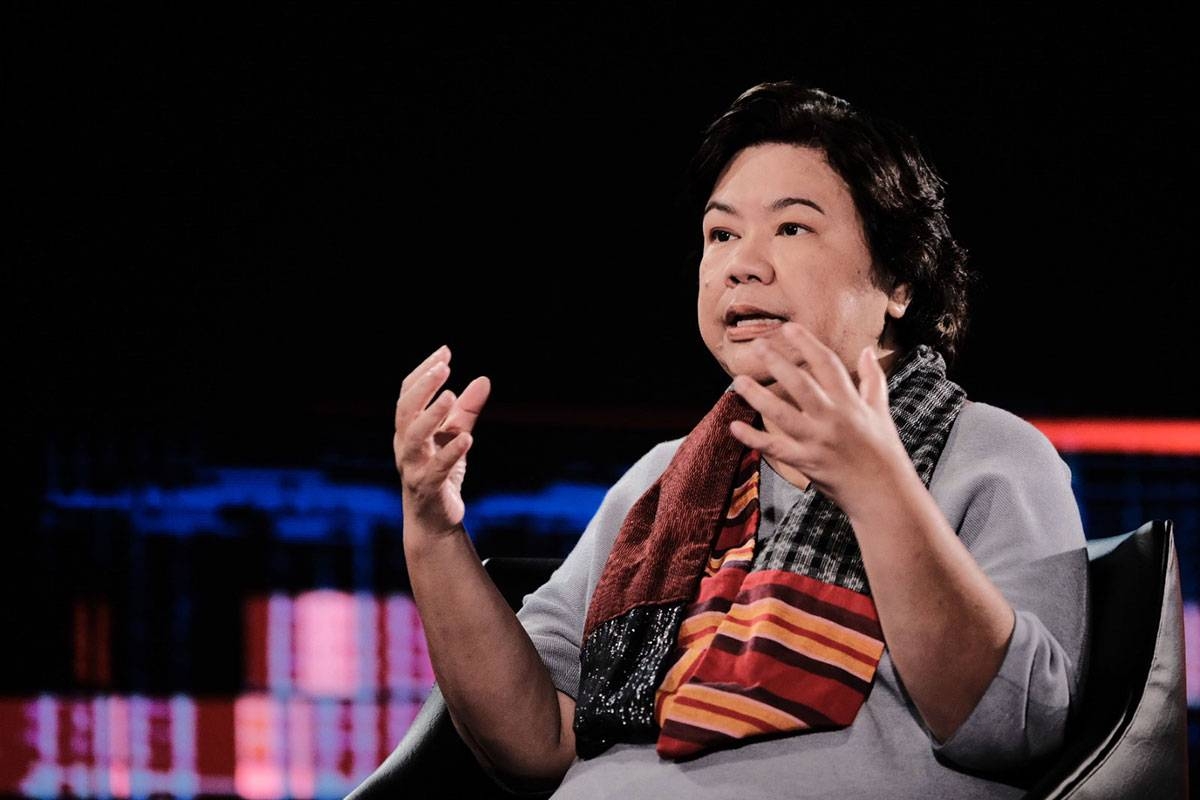 DEPARTMENT of Migrant Workers (DMW) Susan “Toots” Ople confirmed on Tuesday that another Filipino household service worker (HSW) or domestic helper died in Kuwait, but ruled out the declaration of a deployment ban to the oil-rich state.

Ople identified the victim as Jullebee Ranara, 35, a mother of four.

Based on the initial report, Ople said the suspect was identified as the 17-year-old son of Ranara’s employer.

The victim’s remains were found in the desert, burned beyond recognition. They were confirmed to be Ranera’s following a DNA test.

She said that Ranara’s family talked to the victim two days before her body was discovered.

“On Friday the family was still able to talk to her. On Saturday, she could no longer be contacted by her parents. She was found dead on Sunday,” Ople said.

“According to the victim’s mother and sibling, they are a close family and live [under] the same roof, including her children and common-law husband. Her mother said that Ranara decided to work abroad because her children were still young and also to provide support for her mother,” she narrated.

Ranara is an active member of the Overseas Workers Welfare Administration (OWWA) and thus entitled to full burial and death benefits, scholarships for her children, as well as cash benefits, among others.

The case, Ople said, is being attended to by the vice consul, assistant labor attaché and welfare officer, and Philippine government lawyer.

She added that Ranara’s remains would be repatriated as soon as possible, as the suspect has already been arrested.

“We are now looking at how we should pursue the case, considering that the suspect is a minor. We would like to know Kuwaiti’s law on minors. As of now, we are still waiting for the report of the law firm and the official copy of the police report,” she added.

Asked about a possible deployment ban to Kuwait, Ople said: “We see no need to declare a deployment ban because the Kuwait government is closely coordinating with our embassy. This resulted in the arrest of the suspect within 24 hours from the commission of the crime.”

Ople pointed out that they will push instead for a bilateral labor agreement with Kuwait that would provide ample benefits, security, and protection from maltreatment, sexual abuse and other forms of abuse to Filipino migrant workers.

“We will follow the formula we signed with the Kingdom of Saudi Arabia. Our labor agreement [with Saudi Arabia] provides ample guarantees and protection for the security of our workers,” she said.

In February 2018, the body of 29-year-old Joanna Demafelis, also a domestic helper, was found stuffed inside a freezer in an apartment in Kuwait, which had been abandoned by her Lebanese employer Nader Essam Assaf and his Syrian wife Moubna ali Hassoun.

In May 2019, Constancia Lago Dayag, 47, also a domestic helper, was murdered. Her body bore marks of beating, and she was also sexually abused.

In 2020, domestic helper Jeanelyn Villavende was also murdered by her female employer allegedly due to jealousy.

The Philippine Overseas Employment Administration, an adjunct agency of the DMW, twice suspended the deployment of Filipino workers bound for Kuwait following the deaths of Villavende in 2020 and Demafelis in 2018.

The deployment ban was later lifted following the signing of a memorandum of agreement between the Philippines and Kuwait, which gave added protection to Filipino workers in Kuwait.

There are over 180,000 Filipino domestic helpers in Kuwait.

There was a surge in the deployment of HSWs to Kuwait in 2022 as a result of the temporary deployment ban to Saudi Arabia, which took place because of reported maltreatment and abuse of Filipino domestic helpers.

In a related development, Migrante International urged the government to review the bilateral agreement between the Philippines and Kuwait.

Migrante International Chairman Joana Concepcion said authorities should determine whether the mechanisms stipulated in the agreement are being followed.

She also urged the government to provide better temporary shelters for distressed overseas Filipino workers who are waiting to be repatriated in Kuwait.