DOTr looks into moral, if not legal, obligation to refund affected flyers 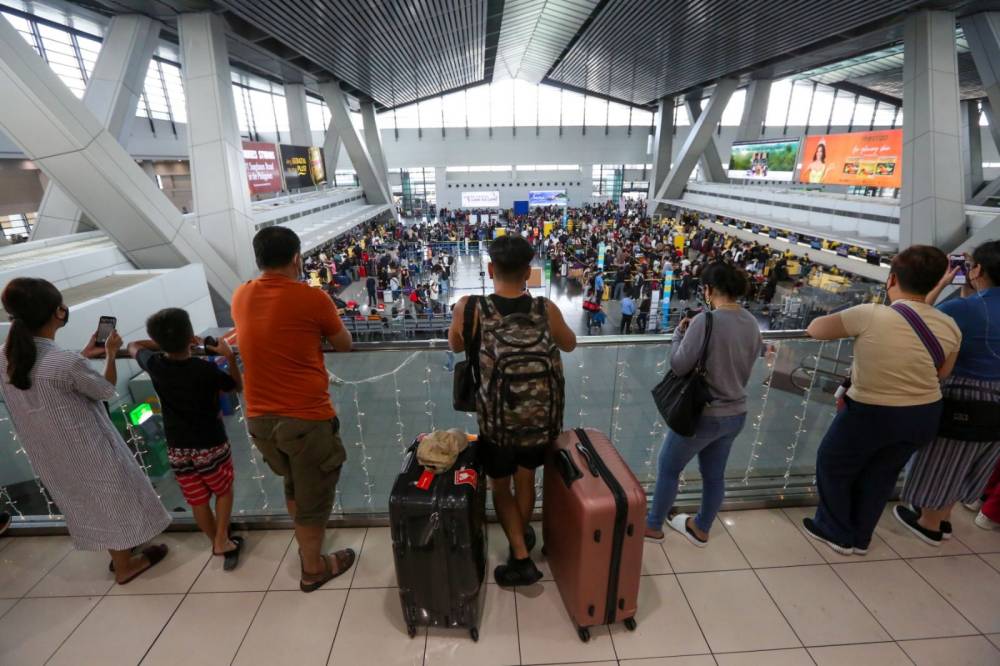 The government has no contractual obligation to refund passengers affected by the hours-long shutdown of the Philippine airspace due to a power supply glitch on New Year’s Day, Transportation Secretary Jaime Bautista said Wednesday.

In an interview on radio dzBB, Bautista said the legality of compensating affected air travelers should be carefully studied.

Bautista issued the statement after Albay Rep. Joey Salceda called on the government, particularly the Civil Aviation Authority of the Philippines (CAAP), to compensate the thousands of passengers whose flights were grounded due to a power outage of the country’s air traffic management system.

“First of all, the CAAP and DOTr do not have an arrangement with passengers, unlike with the airlines. When they buy a ticket, the airlines have an obligation to fly them or refund their fares if they are not able to fly them,” Bautista said in Filipino.

But he acknowledged that while the government is not contractually obliged to compensate passengers, the DOTr and CAAP “morally” could be obligated.

“Our lawyers should study this thoroughly for us to know what the government can shoulder,” he said.

Salceda earlier asked Bautista “to look into how the CAAP can compensate passengers hassled by these delays.”

“Passengers pay a terminal fee, and airlines pay fees to the CAAP. They failed both sectors, in this case. And there’s real financial damage to both passengers and airlines as a result of this failure,” Salceda said.

The Bureau of Immigration (BI), meanwhile, gave foreign nationals who were affected by the flight cancellations on New Year’s Day a grace period to stay in the country.

Those whose visas and ECCs expired during the period are given a grace period extension until Jan. 12, to allow them to rebook their flights without added immigration penalties, said BI Commissioner Norman Tansingco.

“Considering what happened to many foreign nationals who were unable to leave during their scheduled flights, we issued this advisory to assist them in rescheduling, without having to worry about overstaying,” said Tansingco.

Also on Wednesday, the Department of Migrant Workers (DMW) said it continues to provide accommodation for overseas Filipino workers (OFWs) whose flights were disrupted due to air traffic management system technical issues.