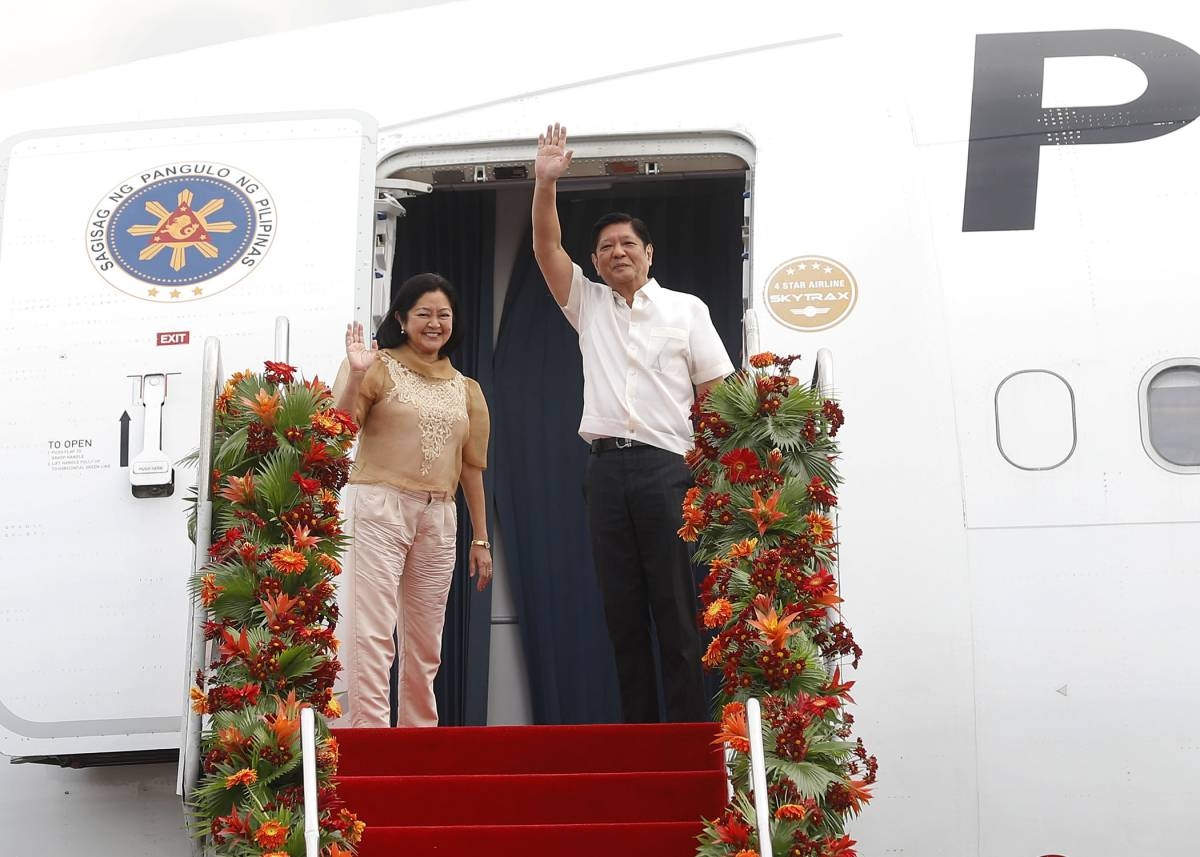 In a video message sent to reporters covering Malacañang, the first lady said she had no involvement in any appointment greenlighted by President Ferdinand “Bongbong” Marcos Jr.

She particularly denied influencing appointments in the military.

“I leave that up to my husband. And if I find out that somebody is using my name, I shall tell my husband not to appoint you, OK?” Mrs. Marcos said in the video she took while strolling inside the Presidential Security Group (PSG) compound in the Palace.

“So, I hope this is clear,” she added, reiterating that she is “sick and tired” of people dropping her name for whatever intent.

Her statement came a day after the President gave Gen. Andres Centino a second tour of duty as chief of staff of the Armed Forces of the Philippines, replacing Lt. Gen. Bartolome Bacarro.

Talks circulated that Bacarro’s close affiliation with former executive secretary Victor Rodriguez, whose relationship with the first lady had supposedly gone sour, was the reason why he was removed from his post. — Kristina Maralit