The top two teams shared the Slasher crown at the end of last year’s second edition following a similar 8-1 record in the finals.

Known as the “Olympics of Cockfighting”, the annual World Slasher Cup will see a swarm of breeders and cock fighters from around the world once again.

“We are very excited to welcome fans of cockfighting back to the Smart Araneta Coliseum for the WSC. Since it began, the WSC has always been held at the Big Dome, and cockfighting fans have been watching the spectacle unfold here for almost six decades,” said Irene L. Jose, COO of Uniprom Inc (the entertainment arm of the Araneta Group)

Local and international cockers of this year’s 9-cock invitational derby will see top contenders from across the globe battle it out in the seven-day tournament.

“But more than that, cockfighting is a sport deeply rooted in Filipino tradition, and the WSC is, in a way, a celebration of this important aspect of our culture,” Jose concluded. — Nikole Javier 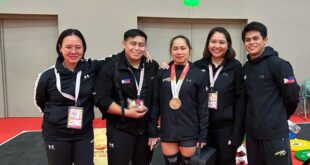 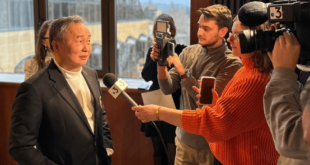 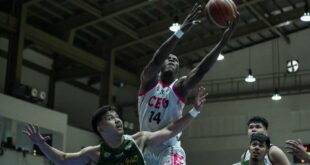 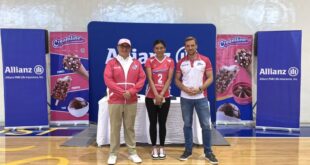 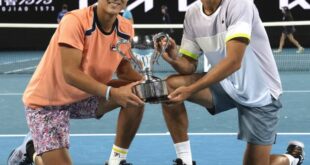 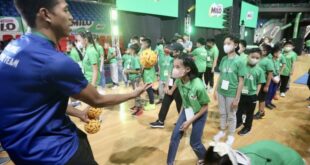 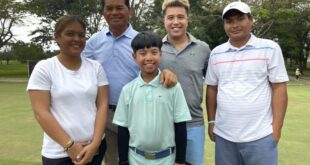