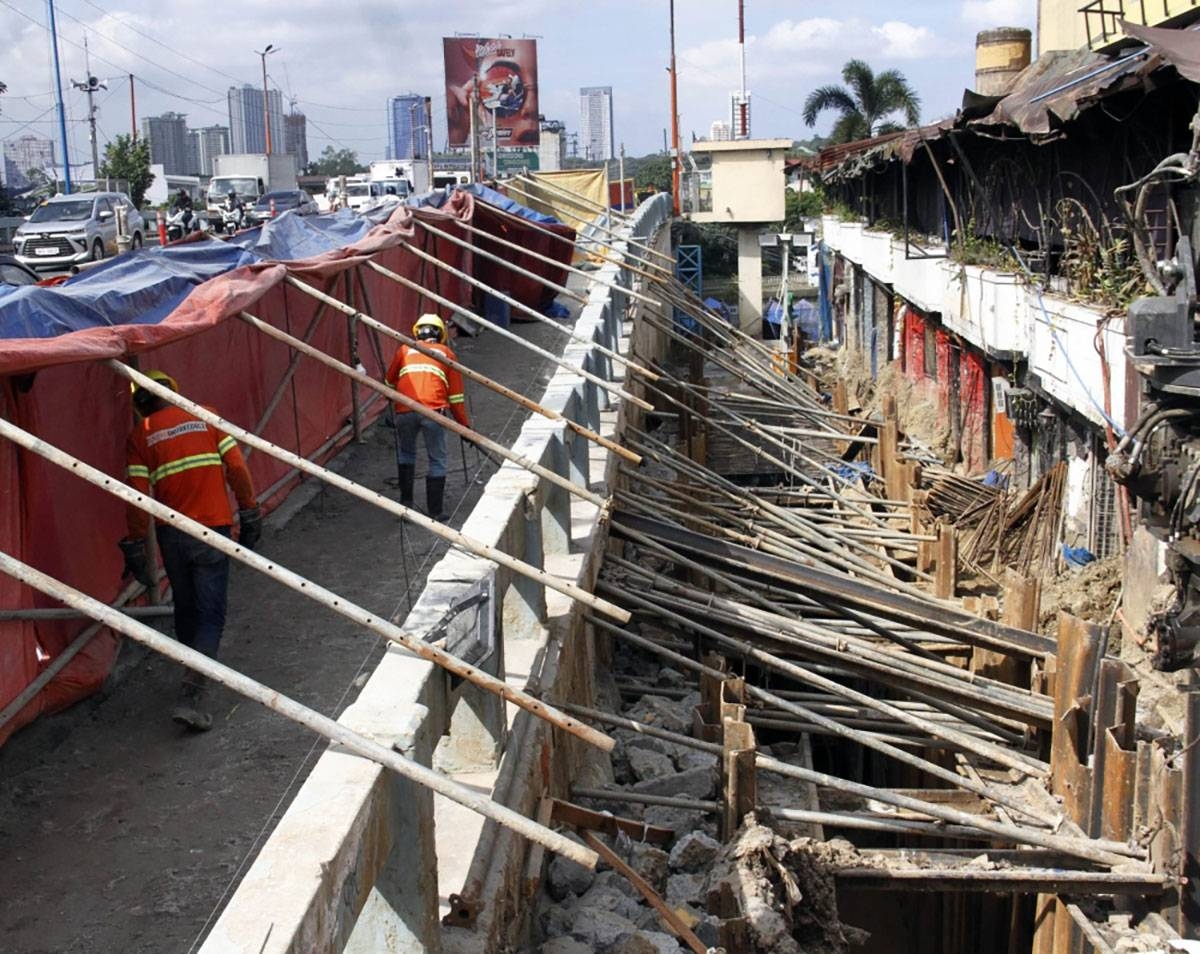 DAMAGED BRIDGE Workers begin repairs on the Marikina Bridge in Barangay Sto. Nino, Marikina City on Wednesday, Jan. 11, 2023, after a 30-meter crack was discovered. The damage was believed to have been caused by the contractor of the Department of Public Works and Highways working on a flood control project in the area. PHOTO BY MIKE DE JUAN

MARIKINA CITY Mayor Marcelino “Marcy” Reyes Teodoro has ordered the temporary closure of the west-bound lane of the city’s main bridge after it was placed under “geotechnical investigation and structural repairs.”

According to City Hall, a geotechnical investigation is used to probe the ground conditions and water pressure that lie ahead of a planned excavation.

Teodoro said a 30-meter crack that was seen on the west-bound lane sidewalk over the weekend prompted the city’s engineers to immediately intervene.

Other portions of the bridge in Barangay Sto. Niño remain safe for motorists and pedestrians based on the city government and DPWH’s initial structural assessment.

Teodoro is appealing to the Department of Public Works and Highways, which has jurisdiction over the bridge’s maintenance, to immediately act on the matter to ensure the public’s safety.

“It was scary when we saw a crack on the bridge,” Teodoro said in a radio interview on Wednesday morning.

“We are very careful in case there is a problem. We don’t want an accident to happen,” the mayor added.

Teodoro said the crack on the city’s 40-year-old bridge could be due to the Sumulong Flood Interceptor project in the area.

Teodoro said the city government expects heavier traffic as a result of the lane closure.

Cargo trucks and other heavy vehicles have been advised to take Fernando Avenue toward Marcos Highway bridge for alternate routes. 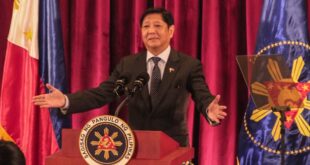