The Good Doctors virtual care clinic in the rural eastern Ontario town, part of Front of Yonge Township along Highway 401, is one of 17 across the province. It’s set to shut down Friday.

The CEO of the company says all of its sites including those in Barrie, Kingston, Peterborough, London and Windsor will close unless the province reverses a reduction in fees for virtual visits or communities help cover the cost.

Residents fighting to keep the Mallorytown clinic open point to the situation as an example of the province failing rural Ontarians.

“It frustrates me and I’m sickened, not just for myself, but for all of the people around here that do not have a family physician,” said Peirson during a recent visit.

“It’s very essential. Mentally and physically, this clinic is needed.”

Good Doctors was launched in 2016 and provides virtual appointments with physicians. There’s one key difference between the service and other online options, according to founder Leo Liao — a nurse is on site to carry out examinations and collect samples.

Peirson said the registered practical nurse at the Mallorytown Pharmacy and Health Centre is more than a familiar face: she provides a connection with a health-care worker whom patients have come to know personally during visits for both routine and serious health issues.

He argues the presence of a nurse sets Good Doctors apart and has written to Health Minister Sylvia Jones, which he hopes could help keep the company’s locations open.

“It’s a little definition thing, a tiny little thing, but the impact of it is there will be tens of thousands of people who will not have access to this care,” Liao said.

Ontario’s Ministry of Health did not respond to a request for comment.

Roughly 1,800 patients have used the clinic in Mallorytown, according to a post the company shared on Facebook to announce the closure. The province is widening “health inequality” between rural areas and urban centres with walk-in clinics, it added.

While people get better care during in-person visits, that’s not an option for many who live in areas without family doctors. If the clinic closes, rural residents can’t walk down the street to another, said Liao.

“It’s an emergency situation,” he said. “Jan. 20 it shuts down, and where are they going to go next?”

Hayley also said the thousands of patient visits at the clinic helps lessen the load at the emergency department at Brockville General Hospital, which is a 20-minute drive away.

“Rural areas have been forgotten,” he said. “The system is broken [and] the government’s not helping it. They’re contributing to the problem.”

People in Mallorytown and the surrounding area have spent the past few weeks signing a petition to save the clinic.

Angie Cowan is one of the petition creators. She said copies left at popular stops including the library, post office and Royal Canadian Legion have collected hundreds of signatures.

Feeling let down by government

Bryan McPherson moved back to the Mallorytown area more than two years ago, but he hasn’t found a family physician.

That’s a far cry from when he was growing up in the small town and a doctor rented rooms from his family’s big stone house.

McPherson said he and four other family members have come to rely on the walk-in clinic.

His daughter-in-law has a thyroid condition that requires checkups and tests every six months. The doctor he meets with virtually also helped spot an issue with his heartbeat and arranged a visit with specialists. 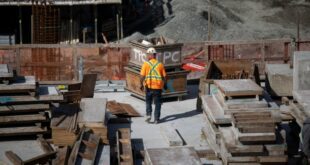 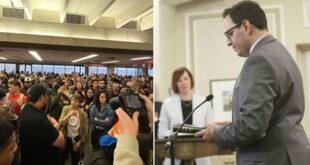 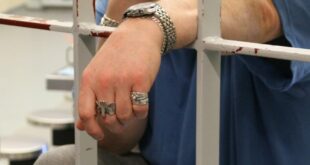 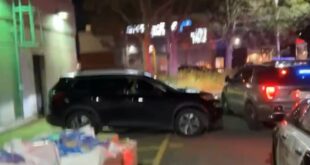 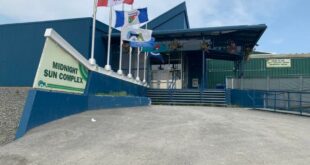 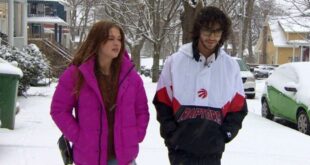 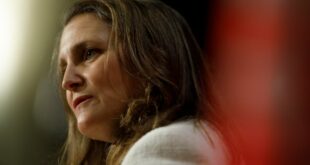