Miley Cyrus and Dolly Parton’s medley of “Wrecking Ball” and “I Will Always Love You” was probably the most talked about performance after New Year’s Eve. The video, which is now on NBC YouTube channel has now been viewed 3.5 million times.

The duo also sang “Jolene” and Patsy Cline’s “Walkin’ After Midnight.” The clip, on the other hand, has amassed more than 2.5 million views on the popular video streaming site.

In the same show, Miley’s New Year’s Eve Party, the multi-platinum-selling recording artist, songwriter, and trailblazer announced that her new single “Flowers” will be available globally on January 13.

In true superstar fashion, between her performances and hosting duties, Miley blessed fans’ final hours of 2022 with special clips of “Flowers.”

Fans had kicked up the chatter of new music when Miley signaled she had a big year coming with New Year New Miley posters appearing all around the world in December.

It was then discovered that mileycyrus.com had launched a countdown to a forthcoming announcement, which has been revealed to be the release of “Flowers” on January 13. Astute fans will notice a new countdown has launched and are heavily encouraged to continue to follow mileycryus.com for further announcements this week.

Miley Cyrus is one of the most influential humans in pop culture with over 190 million Instagram followers. She has six #1 albums including her 2013 GRAMMY-nominated album Bangerz, which is also certified 3x platinum in the U.S. In addition, she has had an impressive five sold-out world tours throughout her career.

In November 2020, Miley dropped her highly anticipated seventh studio album, Plastic Hearts. The critically acclaimed album debuted at #1 on Billboard’s Top Rock Albums chart and is her sixth #1 album, giving Miley the most top 10 album debuts on the chart for female artists this century.

Tracks on Plastic Hearts have been streamed over 3 billion times. In 2021 Miley joined The Kid Laroi on a remix of his song “Without You”. The remix debuted at #1 on Billboard’s Rock Chart. Miley was also part of Metallica’s The Metallica Blacklist Album, offering a blistering cover of “Nothing Else Matters.”

Recent collaboration and brand partners include NBC/Peacock, Gucci, and T-Mobilveamongst others. Miley spent most of 2021 touring with multiple headlining slots at festivals including a massive run across LATAM which saw her perform to a cumulative crowd of over 1 million.

A tireless advocate for the LGBTQ+ community, Miley devotes much of her time to her non-profit The Happy Hippie Foundation, which supports youth homelessness, the LGBTQ community, and other vulnerable populations. — Nickie Wang 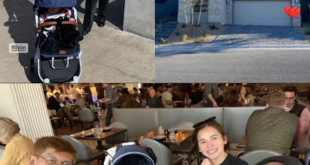 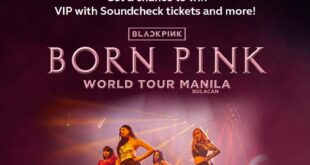 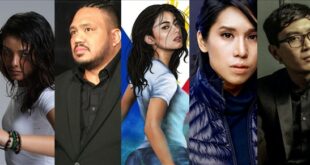 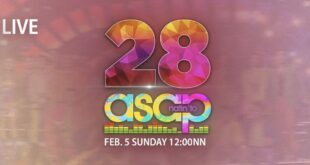 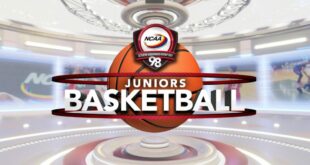 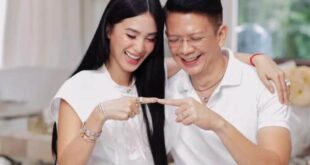 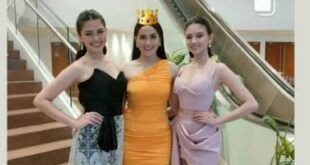