Share
A provincial court judge in Shelburne, N.S., has banished a dual U.S.-Canadian citizen from the country for two years, in what he described as an “extremely extraordinary” sentencing.

A provincial court judge in Shelburne, N.S., has banished a dual U.S.-Canadian citizen from the country for two years, in what he described as an “extremely extraordinary” sentencing.

Allen Desrosiers, 64, was charged with two counts of criminal harassment last month after he was accused of stalking a 25-year-old woman in Yarmouth on two occasions, in October and December respectively.

The RCMP also issued a public notification in December describing Desrosiers as a high-risk offender.

More than two decades ago, he was convicted of sexual offences in the United States that included kidnapping, aggravated rape, rape, assault with intent to rape, and assault and battery, according to a police news release at the time.

He completed a 23-year sentence in the U.S. for the crimes, which were committed in Massachusetts.

On Wednesday, both the Crown and Desrosiers’s lawyer recommended the sentencing conditions to Judge Jim Burrill. Desrosiers has spent the majority of his life in the United States and only arrived in Nova Scotia in August 2022.

“I am now convinced a return to the U.S. offers the best hope of any type of rehabilitation because that’s where he has resided for most of his 64 years. It’s where any supports he has will be and have been,” Burrill said.

“And he has been followed by corrections there, and I’m told is subject to some reporting provisions as a sex offender in that jurisdiction as well. And that hope for rehabilitation offers some protection for the citizens of Canada as well.”

No intentions of returning to Canada

Desrosiers told the judge if he was allowed to return to the U.S., he wouldn’t come back to Canada.

“I talked to a lawyer and it would be my wish to return to the United States. I don’t have any intention of coming back to Canada,” he said.

Burrill asked Desrosiers if he had an address in the U.S. Desrosiers said he didn’t but he had “an arrangement already in place” with a shelter in Boston.

The judge described the sentence as “extremely extraordinary” because it “is primarily designed to banish an individual from a locale.” He said he’s never seen a case like it.

“In this case, the sentence is designed to banish a Canadian citizen from Canada,” Burrill said. “A review of the case law has not resulted in me finding one case across this country such has been done or acknowledged to have been done to a Canadian citizen.”

Desrosiers’s dual citizenship is what makes the circumstances unique, Burrill said. His only connection to Nova Scotia is through his mother and he had only recently arrived in the province, the judge noted.

Concerns about ‘limiting the right of return’

Burrill said he had reservations about extinguishing Desrosiers’s rights as a Canadian citizen and about the United Nations Universal Declaration on Human Rights, which includes a right of return to one’s country.

“When we are limiting that right of return, we have to be very careful and only do it in exceptional circumstances where it’s appropriate and where the accused agrees to it, whether he or she is aware of the rights they are giving up,” he said.

Under the conditions of his sentence, Desrosiers can only return to Canada during the term of the order if he obtains the permission of the court. He can’t apply for a Canadian passport. He can’t have contact with females unless they are peace officers or are helping to facilitate travel. And he must keep the court informed of any name or address changes.

2023-01-05
AtinitoAdmin
Share
Previous How will Yukon shift recycling costs to producers? Details are coming together
Next How one Métis woman used bannock to become an award-winning entrepreneur 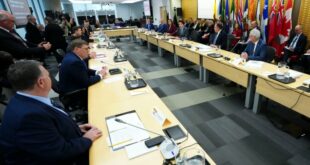 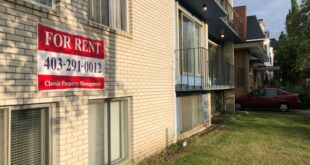 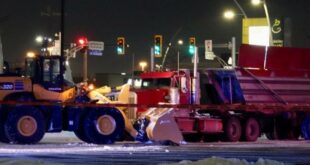 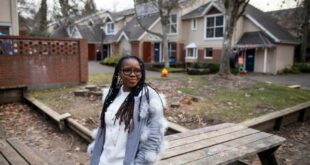 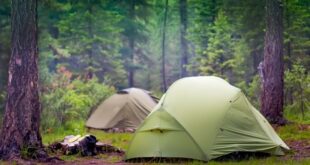 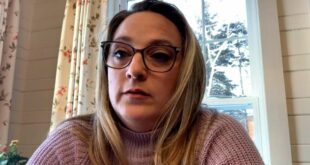