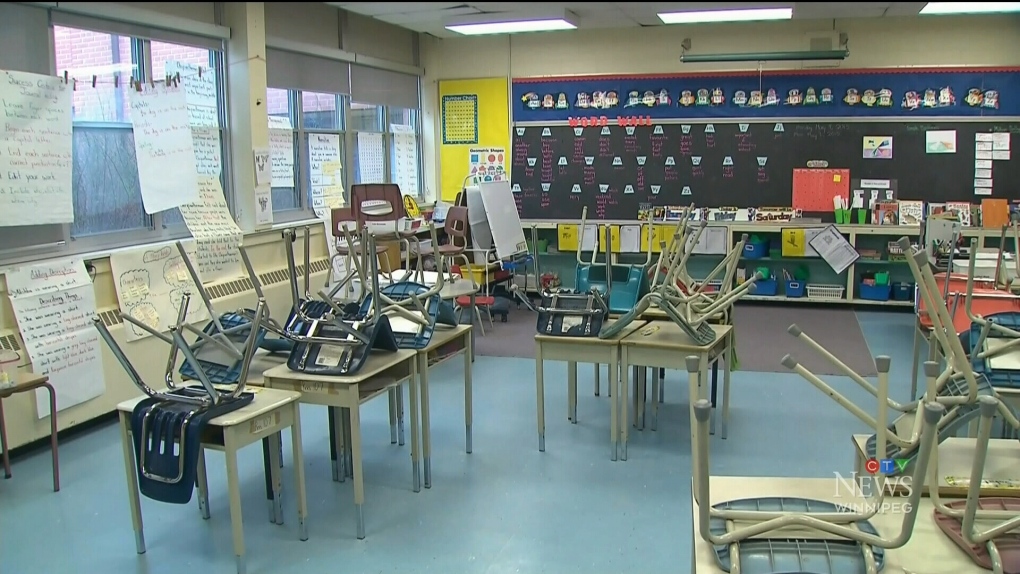 A summary of Manitoba’s consultations with K-12 stakeholders on how it pays for public schools — obtained by the official Opposition via freedom of information request — reveals existing shortcomings and a blueprint for an updated funding formula.

The 20-page “draft framework” draws on feedback provided by all 37 public school districts and other education groups.

It concludes the new model will: allocate resources based on student need; give boards more flexibility on spending to meet local needs; outline clear reporting requirements; ensure divisions can plan for the future; and be straightforward so the public can understand how it works.

Every winter, Manitoba announces how much money each division will receive for the coming school year using a now 20-year-old formula that looks at population size and transportation needs, among numerous line items.

Urban and rural superintendents have long raised concerns the process does not allow for multi-year planning, and the model itself is convoluted and includes a problematic equalization process that perpetuates inequities among schools.

A modern model was anticipated to be in place for the 2023-24 school year, but Education Minister Wayne Ewasko recently announced its implementation would be delayed by a year, until after the October provincial election.

The Manitoba NDP held a news conference Thursday to question the delay and release an August presentation on stakeholder consultations, drawing specific attention to a page outlining the scope of the funding review.

NDP Leader Wab Kinew told reporters it raises concerns that the province wants to implement sweeping changes but not entertain the system’s needs nor share how it will replace property tax revenue when those fees are phased out entirely.

The internal document states the review team was tasked with developing a new model and members were directed not to determine whether existing K-12 dollars are adequate or identify revenue sources to compensate for the changes to education property taxes.

“Why wouldn’t we talk about if funding is adequate? That’s the whole point of having public-school funding,” said Nello Altomare, MLA for Transcona.

Despite the limited scope, the consultation summary indicates participants raised concerns about the loss of local taxation powers restraining their resources, rising expenses related to transportation and challenges managing within administrative spending caps.

It states the francophone division is grappling with the same budget challenges as English divisions, in addition to the costs of recruiting French teachers and translating materials.

The education minister said the province is listening to its K-12 partners and the new funding formula will address their critiques.

“We know that the old system was unfair, inequitable. We’re listening. We’re getting it done — but, at the same time, we want to make sure it’s done right and it’s not something easy, because if it was easy work, the NDP would’ve did it a long time ago when all the stakeholders were asking for it,” he said.

Ewasko refuted the claim the Tories are not looking at funding levels. Manitobans can expect an announcement about 2023-24 dollars in the coming weeks, he said, adding divisions can expect “more money.”

Government documents show the province had spent about $650,000 on the funding review by late September.

Manitoba first announced the initiative in November 2021, citing the K-12 commission’s recommendation to examine the model and “ensure an equitable distribution of education funding across the province.”