No timetable yet for Alyssa’s PVL return 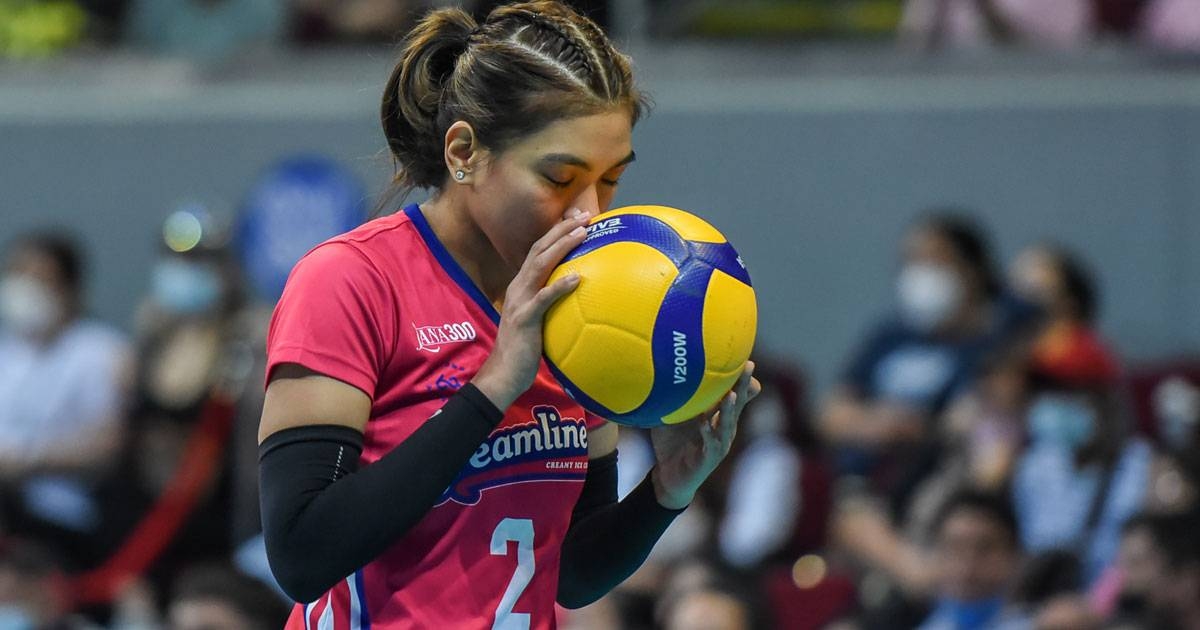 There is no timetable for Alyssa Valdez’s return to action in the Premier Volleyball League (PVL).

Valdez herself said this when asked about the knee injury she sustained in Game Two of the Creamline-Chery Tiggo best-of-three battle for bronze series in the 2022 Reinforced Conference last December.

The 29-year-old volleyball superstar incurred the injury after she went for a dig in the third set when the Cool Smashers were ahead, 6-3.

“I’m working extra hard, doing my therapy so that I can go back to the court as soon as possible. I’m hoping and praying that there’s no further injury anymore so I can return to the court,” said Valdez at the Philippine Sportswriters Association (PSA) Forum on Tuesday.

“It’s hard to answer (what percent I am). I’ll visit the team doctors soon so it really depends on what they’re going to tell me and their diagnosis. I’m just really motivated to keep on doing my therapy now, especially that they (my teammates) are in front of me whenever I do my therapy and exercises. I haven’t done that many drills.”

The 2023 PVL Open Conference is set to start on February 4 and Valdez hopes to be fully-recovered by then. She also wants to stay healthy until the Cambodia Southeast Asian Games in May as she looks to play for the national team.

With or without her, Valdez is optimistic that Creamline can hold the line as they try to defend their Open Conference crown.

“They’ve been really doing well. They gave their 100 percent everyday. I just can’t imagine how we will perform at this upcoming conference. The culture of the team, the chemistry of the team, that’s what we’re banking on all the time. I’m very positive that my team will give a good fight to all the teams,” said Valdez.