Share
Parks Canada is closing Point Pelee National Park for 16 days in January to control the park’s deer population, which the agency says is too high. In a press release, Parks Canada said the park will be closed from Jan. 5 to 20 to conduct the activity in partnership with Caldwell First Nation.

Parks Canada is closing Point Pelee National Park for 16 days in January to control the park’s deer population, which the agency says is too high.

“Parks Canada is responsible for maintaining and restoring ecological health in national parks,” the release said. “A high population (hyperabundance) of white-tailed deer in Point Pelee National Park is a serious threat to forest and savannah health and the species that depend on these precious habitats.”

The deer reduction activity is part of the Hyperabundant Deer Management Program, according to Parks Canada, which includes monitoring the ecosystem and deer population, protecting species at risk and reducing the population of the white-tailed deer to “sustainable levels based on the park’s goals to achieve ecological integrity.”

Parks Canada said the deer at Point Pelee National Park are consuming and damaging native plants faster than they can grow back and are threatening the health of the regional forest, which is home to a number of species at risk.

“Deer are also jeopardizing efforts to restore the Lake Erie Sand Spit Savannah, a globally rare ecosystem that supports 25 per cent of the species at risk in the park, including the Five-lined Skink,” the Parks Canada release said.

Parks Canada said Point Pelee National Park “would ideally support 24 to 32 deer. It is estimated that the current deer herd population is two times higher than this target.” 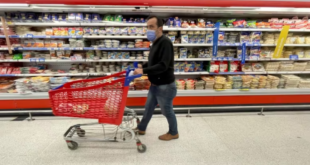 Is your supermarket ‘climate-friendly’? Here’s how to tell 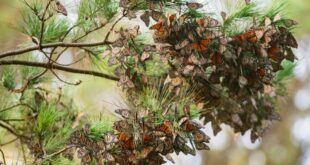 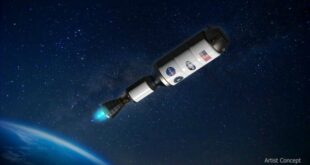 Nuclear powered rockets could take us to Mars, but will the public accept them? 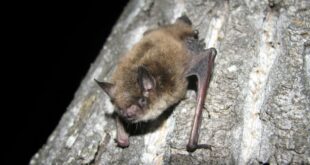 A deadly, unstoppable fungus is likely to decimate Alberta’s bat population. Here’s what we know 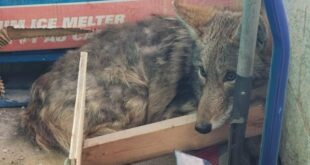 ‘No snarling, no growling’: Injured coyote removed after taking refuge at Charlottetown store 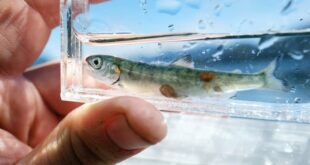 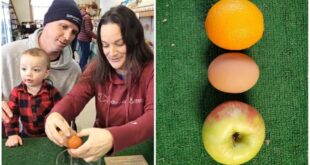 Corrie and Jason Adamson found a massive egg on their farm almost two weeks ago. …